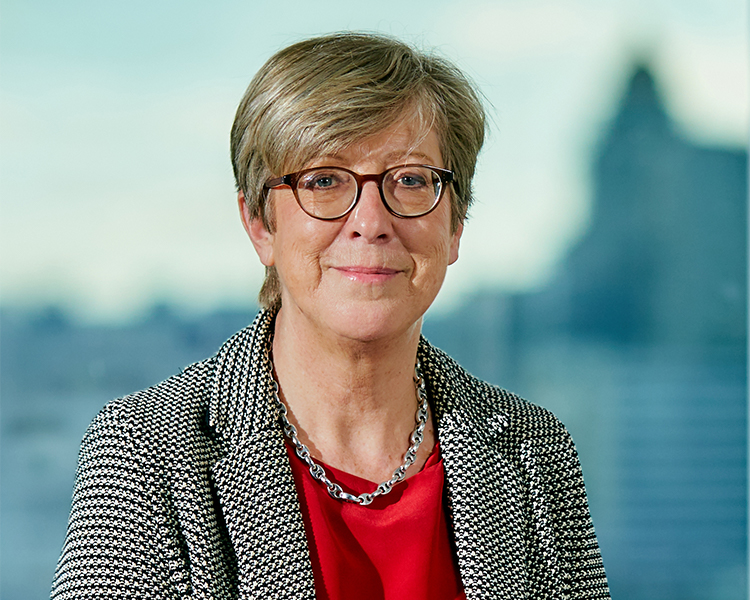 By connecting to the T2S platform, Euroclear said its clients will have the choice between euro settlement in either commercial bank or central bank money.

They will also have access to one single pool of liquidity and collateral across multiple currencies and jurisdictions.

In addition, the ICSD said, the connection will allow them to further optimise the management of their liquidity and reduce their financing costs.

He added, “By settling securities in central bank money via T2S, Euroclear Bank can offer its clients access to the single liquidity pool of the Eurosystem’s TARGET Services for collateral, payments and securities settlement.”

Lieve Mostrey, CEO, Euroclear Group noted, “We are very pleased to have achieved this significant milestone with the ECB as we work together to establish a more holistic, efficient and robust European settlement landscape, aligning to the EU Capital Market Union’s objectives.

She said, “The signed agreement signifies an important step in providing further support to EU’s ambitions of strengthening the euro’s international role.”