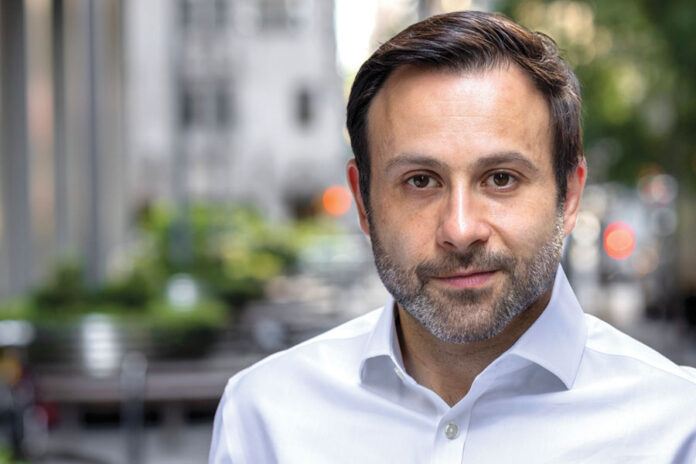 What have been the challenges around operating and trading in the current market environment?

The foreign exchange market is the largest financial market in the world today. It has a pan presence, making it a truly international one, and it provides the most flexible trade – in turn offering high liquidity in most spot currencies. But while the FX market has grown exponentially over the past decade, it has also run into several challenges along the way.

While FX traders benefit from periods of high volatility by widening spreads and seeing an increase in volumes, the overall volume of throughput needed to be profitable is a significant challenge. Of course, the volume itself isn’t the issue but rather the lack of infrastructure, or outdated infrastructure managing the vast amounts of trades.

Additionally, these soaring volumes coupled with the shift to electronic trading, have sharply exposed yet another challenge: the lack of uniform data, dispersed across multiple platforms. While other asset classes with a narrower range of trading activities are better positioned to manage this issue, the fragmented nature of data attached to this market has left many traders in a trickier situation.

Without a doubt, the growth in FX trading volumes has far outpaced growth in global trade, and one of the main reasons for this is the broadening of participation in the foreign exchange market. However, new entrants (retail and smaller institutions) are struggling to find their feet as bigger, established participants are unwilling to share market data, creating a high barrier to entry and in turn undermining the value of competition.

In general, how has FX trading changed over the past couple of years?

FX trade execution has undergone significant changes, with more diverse participants, trading venues, new technologies and growing complexity. To keep pace with increasing regulatory requirements (such as Dodd-Frank, MiFID, EMIR and the Tobin Tax), as well as continued market volatility (such as the Covid-19 pandemic), the past decade has seen vast improvements to the electronification of FX trading systems, and the move to trade algorithmically is more common, especially for those needed to demonstrate best execution.

This wider trend of electronification first swept the spot market over a decade ago, and then caught up with forwards before progressing to non-deliverable forwards (NDFs). The latest instruments to adopt an electronic mode of operation are swaps and vanilla FX options. Both price discovery and execution of trade i.e., the process by which trades are finalised, are now increasingly taking place electronically and automatically. As a result, new market participants and trading venues have emerged to facilitate these additional products. In some cases, we see new ECNs and in other cases we see new products (liquidity pools) from existing ECNs to facilitate the new trading models. 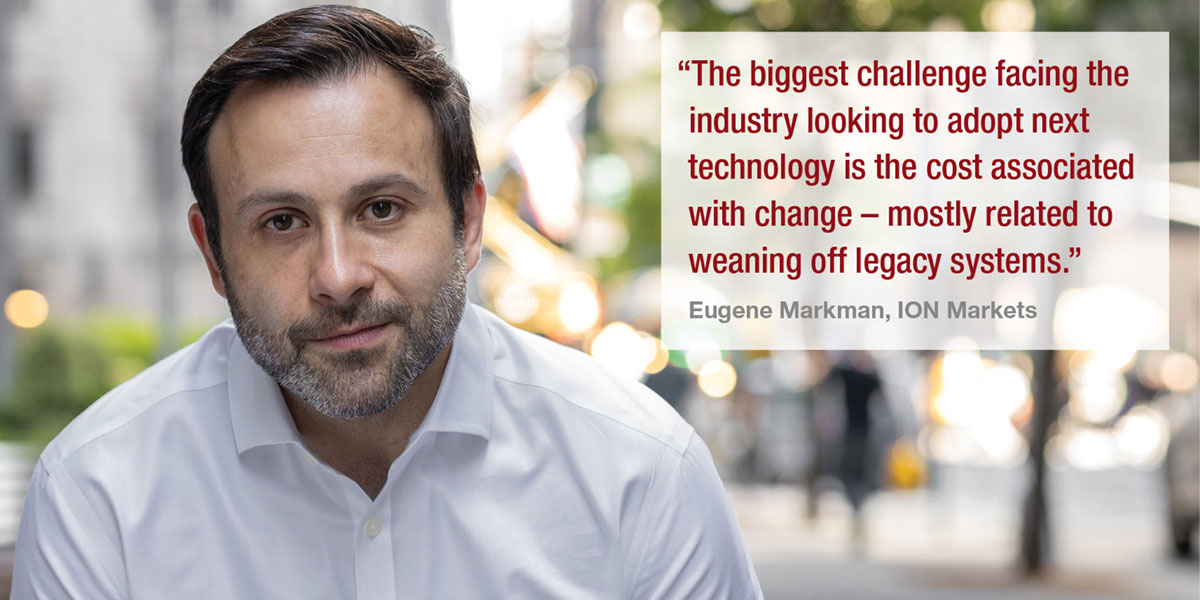 How has liquidity changed and what has the impact been?

Forex is often described as the most liquid market in the world due to its nature, but the liquidity landscape is always evolving. Most banks are now sourcing liquidity for buy-side clients from other banks and non-bank market makers, rather than publishing a firm bid and offer process of their own.

Fewer banks are now willing to take principal risk, with most feeding off the liquidity of others. Non-bank liquidity providers are proving reliant on bank credit and buy-side firms are primarily interested in data that can locate where the liquidity is – and is not.

Smaller banks are maintaining their distribution and client relationships while outsourcing the risk management to a third party that has significant scale and is able to internalise a significant portion of the flow allowing them to price clients significantly more competitively than most. By internalising FX flows, larger global banks not only save on hedging costs but also better manage other costs, offset trades and ultimately increase profits.

How can FX markets overcome the data challenges?

One of the biggest roadblocks to increased electronification and the subsequent automation of FX workflows is the lack of standardised market data. Over the years, individual platforms have tried to introduce a consolidated FX tape which would force the industry to share data and standardise the market in one swift move. Not only would this make access to market data simpler, but the additional data can help traders to better understand the market, analyse trends, identify pain points, and insulate against risk.

However, given the limited interest from the market for a consolidated FX tape, small institutions are working with technology providers to create their own datasets which consolidate all market information into one singular structure. Ultimately, the FX market is focused on pricing, hedging and managing risk. Although the process of creating these tailored datasets is still in its nascent stage, it is what will help new entrants analyse the market and make better – as well as timely – decisions. Overcoming the data obstacle is perhaps the only way of generating alpha.

Do you see any progress on the lack of standardisation of the FX market?

Currently, FX markets see no incentives for standardisation. Plus, there’s no regulation to enforce it. The sheer size and the global nature of the FX market has made it increasingly difficult for regulators to standardise. The variety of the data structure has become the IP of the ECNs and LPs and therefore standardisation only allows additional competition.

Additionally, there are at least 150 different currencies across the world, and depending on which country these belong to, these currencies are subject to the regulations introduced within that jurisdiction. This means that data received by forex exchanges varies and is different for everyone; in turn making data analysis a laborious and costly process, with the efficiency of the market suffering as a result.

How can these issues be solved or mitigated?

Financial institutions need to be genuinely motivated to make a difference to the wider ecosystem. When market participants see the benefit of being part of a larger network, they will realise the benefits of standardisation. A large part of this is also education: it requires all participants to understand their own roles, and the impact of their actions on the rest of the network.

What new technology do you see transforming the industry?

The only natural shift from electronification is towards greater automation. As such, the technology that will undoubtedly transform FX markets is artificial intelligence and machine learning. But given the lack of a uniform data stream, we have a long way to go.

In the near term, we’ll see better integration of macro data such as news, sentiment and how clients interact, and analyse and adopt those into the software. Once this is combined with market data and processed through a true AI with machine learning, trading will become fully automated with traders acting as engineers making sure that the system is functioning.

What do you see as the challenges to adopting new tech?

The biggest challenge facing the industry looking to adopt next technology is the cost associated with change – mostly related to weaning off legacy systems. Unlike data-driven technology, legacy systems limit the important role played by analytics. As it stands, the only institutions that can absorb the costs are the industry giants – the ones that also have the capabilities of internalising FX flows and generating revenue. It generally takes at least a decade for technology to be fully embraced by all participants. Most smaller institutions adopt technology only once it’s commoditised. Until then, they lose out on all benefits.

There is no easy answer to updating a core trading platform: it is a large technological lift. But it’s needed to help develop an agile, customer-centric strategy, and will soon reap rewards. Banks and trading firms cannot compete effectively by relying on complex, outdated and inefficient infrastructures.