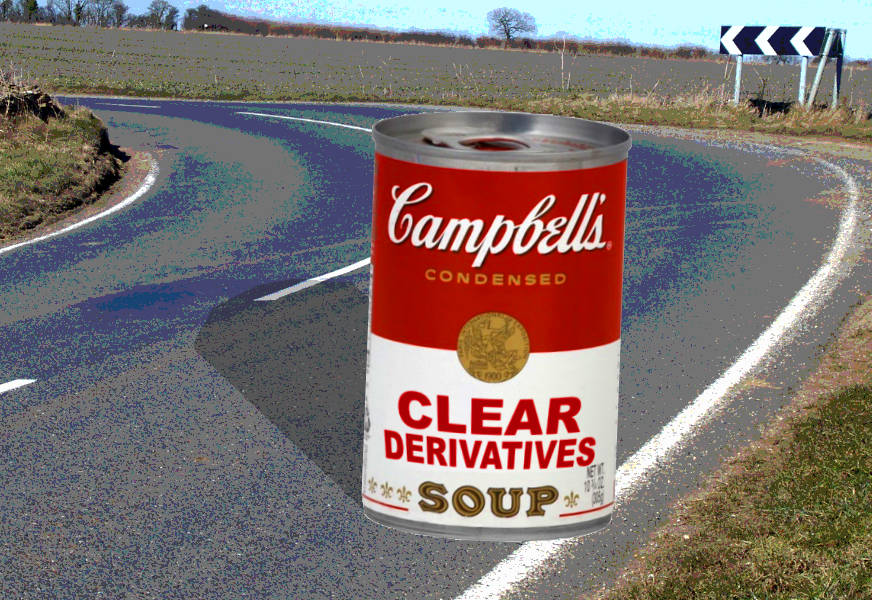 As the wrangling over Brexit continues, the European Union is expected to give UK based clearing houses a reprieve and allow them to continue to clear euro derivatives until the middle of 2022.

Britain officially left the EU in January but access has continued under transition arrangements which end on 31 December.

Without an extension, EU banks would not have been be allowed to use clearing houses such as the London Stock Exchange’s LCH and ICE Clear Europe in 2021. This would have been both costly and disruptive.

EU national governments have until September 18 to review the commission’s proposal, which is expected to be adopted this month.

The EU has acknowledged that a sudden cut-off in access could undermine financial stability as users scramble to shift large derivatives positions at short notice, giving it little choice but to grant what it has dubbed “time limited” access.

Clearing has long been a battle ground between Britain and the EU. London dominates the landscape, handling the bulk of the €735tn derivatives market in Europe. The London Stock Exchange Group’s LCH alone clears roughly 90% of all euro-denominated interest-rate swap transactions.

While Britain is keen to preserve London’s reputation and influence as a global finance hub, EU policymakers are preparing legislation to toughen its oversight of UK clearing houses. They have been firm believers that the clearing activity should reside in the euro zone under the aegis of the European Central Bank.

In a seven page proposal, Brussels wants EU financial institutions to use the extra time to think about how they can “reduce their exposure to United Kingdom market infrastructures”

The paper calls for “the scaling down of the reliance” on the UK and says the EU financial sector should develop “a clear process” for achieving this as it adjusts to life after Brexit, arguing the bloc cannot outsource oversight of such critical activities.

It is unclear how the negotiations between the UK and EU will pan out before the 31 December deadline. The relationship is at one its lowest points since the referendum as the House of Commons voted through the first reading of the internal markets bill, which would override parts of the Brexit deal struck between the two sides in the autumn.