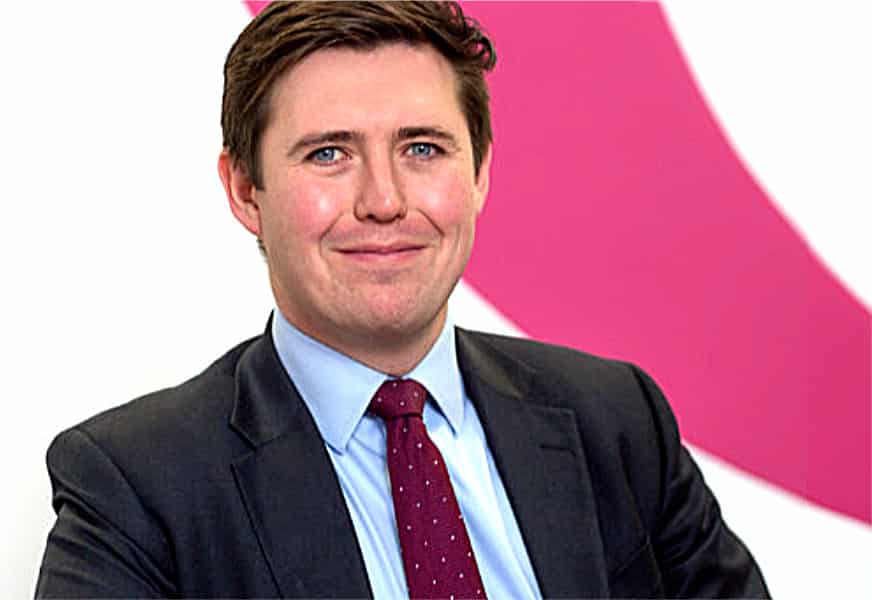 Almost 1,500 financial services firms based in the European Union have applied for permission to operate in the UK, with around 1,000 of those planning to establish their first office in the country, according to Bovill, a specialist financial services consultancy.

The latest figures, a result of a Freedom of Information request by the firm, showed that over 100 retail and wholesale banks plan to move to or boost their presence in the UK, as well as over 400 insurance and insurer intermediary firms.

Ireland tops the list as the country with the largest number of applications at 230 firms. This is followed by France (186) and Germany (168), which together account for 40% of the firms using the Temporary Permissions Regime (TPR), with Cyprus (151) the Netherlands (106), and Luxembourg (101) farther down the chart.

The TPR allows firms to continue carrying out regulated activities for up to three years, during which time they must apply for full UK authorisation of their activities

He added, that “Since many of these European firms will be opening offices for the first time, this is good news for UK professional advice firms across multiple industries including lawyers, accountants, consultants and recruiters.

The numbers are in line with the data Bovill released in January last year, when it said that 1,441 EU-based firms had applied for permission to operate in the UK.

Market participants have been concerned as a recent report from Duff & Phelps show that London has been toppled from its perch by New York and Amsterdam in Europe. The Dutch city recorded an average €9.2bn shares a day traded in January surpassing the €8.6 bn traded in London, according to data from the Cboe exchange.

The UK and the European Commission are currently thrashing out a memorandum of understanding (MoU) by March on regulatory cooperation.

Although not intended to be legally binding, the memorandum will serve as the starting point for financial services trade negotiations and could lead to greater certainty for the City. The aim is to put in place a framework whereby financial services regulators in the UK and EU share information and have open dialogue when making new regulatory decisions.