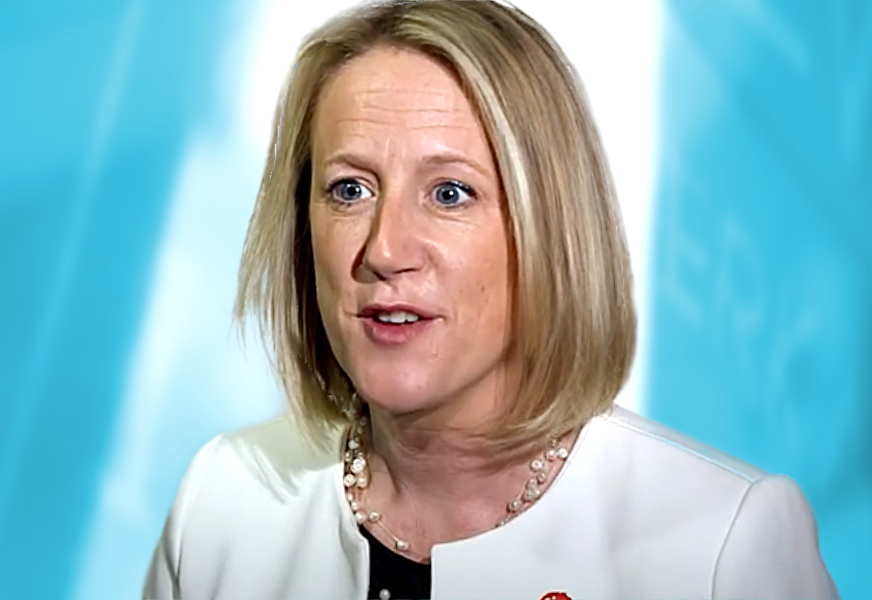 The European Securities and Market Authority (Esma) has extended its stricter short selling reporting rules for another three months due to the prolonged uncertainty caused by Covid-19.

The EU’s Short Selling Regulation requires the holders of net short positions in shares traded in its markets to notify the relevant national competent authority (NCA) if the position reaches or exceeds 0.2% of the issued share capital.

However, the EU financial regulator reduced this threshold to 0.1% as of 17 March to reflect the need for greater oversight of its markets during the period of market turmoil triggered by COVID-19 pandemic.

This threshold was initially expected to revert to its original level in June but Esma extended the period until 17 September. It will not stay in place until the end of the year.

The regulator said it that this decision will “maintain the ability of NCAs to deal with any threats to market integrity, orderly functioning of markets and financial stability at an early stage, allowing them and ESMA to address such threats in case of signs of exacerbated market stress.”

Chris Hollands, head of European and North American sales at TradingScreen, says, “With volatility levels at times exceeding those at the peak of the 2008 crisis, ESMA reinforces the seismic impact COVID-19 has had on global equity markets.  However, going forward potentially the biggest issue is how exactly firms do respond to the changes in market structure triggered by the pandemic?

He adds, “Perhaps, instead of focusing solely on beating the FTSE and S&P 500, active fund managers will begin to put a greater emphasis on improving the trading process itself given the need to mitigate against operational risks and equally its direct contribution to performance. ”

Joanna Davies, managing director of Traiana, part of the CME Group, added, “Trying to deliver securities in exchange for cash in a timely manner was always going to be an uphill task given the extreme levels of volatility. However, the truth is that issues around trades failing to settle on time runs much deeper than what we witnessed back in March.”

She noted, “For far too long now market participants have been hit by punishing operational overheads, all because they have had to manually resolve issues and disputes earlier to reduce the amount of settlement fails. This ESMA report reinforces the industry-wide need for more real-time automation to significantly reduce the operational risk associated with two firms trying to work out trade disputes via excel spreadsheets.”

Artificial intelligence is not ready to go into live markets, according to one panel...
Read more
NewsBestEx TopicsRegulation
Previous articleMeTheMoneyShow – Episode 19
Next articleTony Mackay joins Exberry advisory board