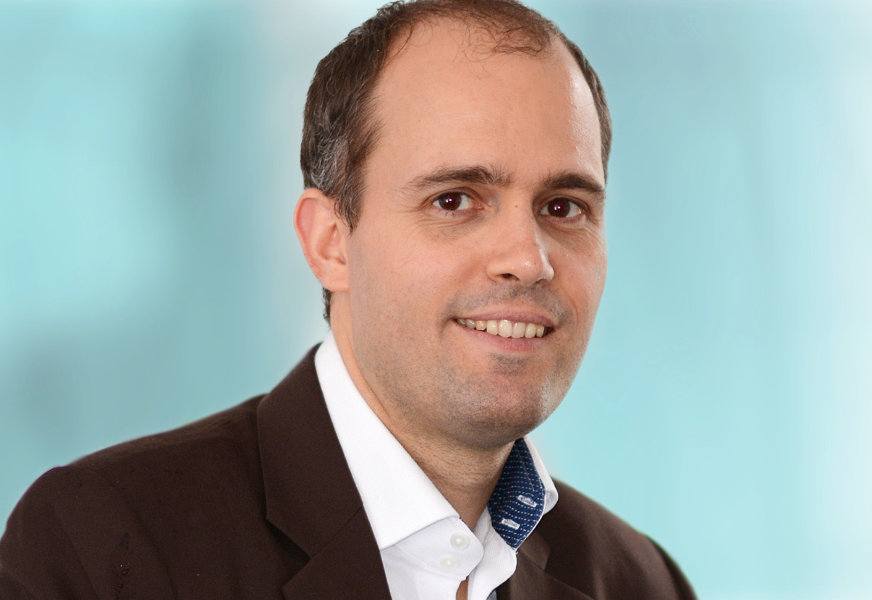 The UK and European Union have agreed the terms for a memorandum of understanding (MoU) or new financial services pact between the two jurisdictions.

In a statement, the UK Treasury said: “Technical discussions on the text of the MoU, which was agreed in a Joint Declaration on Financial Services Regulatory Co-operation alongside the Trade and Cooperation Agreement, have now been concluded.

It added that “Formal steps need to be undertaken on both sides before the MoU can be signed but it is expected that this can be done expeditiously.”

The agreement is akin to what the bloc already has with the US for arranging regular, informal and non-binding meetings of financial regulators to discuss new rules and air any disagreements. It does not grant the same level of access the UK had before it left the EU fold at the end of last year.

To date, the EU has declined to grant any long-term direct access for financial firms from Britain and it does not appear to be in any rush.

In fact, some market participants in London believe Brussels will never grant full equivalence, while Bank of England Governor Andrew Bailey has said that Britain’s financial services industry, which accounts for 7% of the country’s GDP, should not be forced to accept EU rules.

Varghese Thomas, president, and chief operating officer at TradingScreen, describes the MoU as “a far cry from a recognition of regulatory equivalence, but a step in the right direction, nevertheless. Although exactly what a Memorandum of Understanding will look like in practice is anyone’s guess.”

He adds, “If it is the precursor to open and detailed dialog between EU based firms and the City then that can only be a good thing. But the mere fact that full equivalence seems a way off makes concrete decisions the on finer details of market infrastructure, including the future of euro clearing, more complex.”

Sylvian Thieullent, CEO of Horizon Software believes,“The UK and EU should be working towards devising a framework that makes it as easy as humanly possible for both sides to co-operate. This is a decent start, but frankly, it doesn’t go far enough. The two sides need to seek out other legal mechanisms that are more financial services friendly.

He notes, “This is particularly important for those firms with a large amount of capital. The EU is, after all, a net importer of services from the UK, including access to capital markets, trading, administration and legal services.”

Euronext has changed how it calculates risk in government bond trades in the first...
Read more
News
Previous articleGreen bond issuance off to strong start in 2021
Next articleRegulators keeping a close eye on Archegos events unfolding