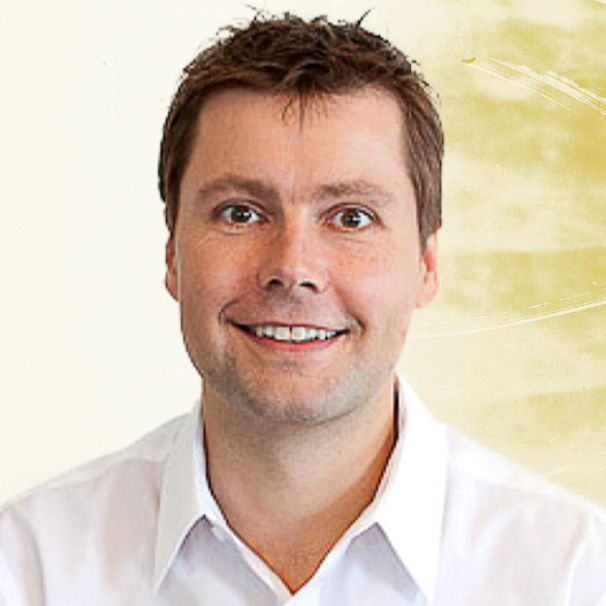 The European Securities and Markets Authority (ESMA) has published draft regulatory and implementing technical standards (RTS and ITS) for third-country firms under MIFID II.

The changes include new reporting requirements for third-country firms to ESMA on an annual basis and the possibility that the EU regulator will ask them to provide data relating to all orders and transactions in the bloc.

The aim is to provide ESMA with information for all trading activity done in the EU by firms outside the EU.

The draft technical standards have been published following the changes to MiFIR and MiFID II regimes for the provision of investment services and activities in the EU by third-country firms, introduced by the Investment Firms Regulation and Directive.

ESMA said the drivers were the ability to “identify any potential circumvention of EU law by third-country entities. The use of the reverse solicitation option by third country entities beyond their regulatory borders is a major concern in this respect.”

In addition, new annual reporting requirements from branches of third-country firms to national competent authorities (NCAs) have been introduced. 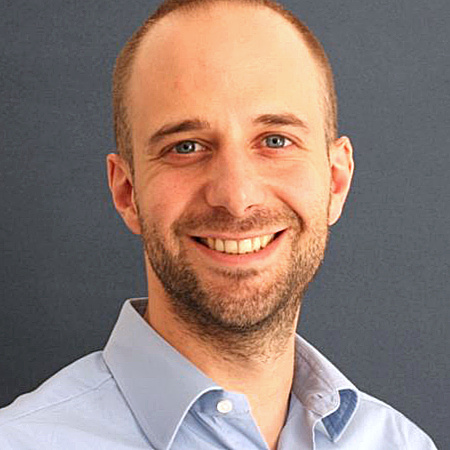 ESMA explained that while branches of third-country firms authorised under MiFID II are supervised by the relevant regulator of the authorising member state, the investment firms directive amends MiFID II to provide for further reporting obligations on such branches to the member state authorities where they are established.

Market participants believe that it will only increase the workload for UK based firms. As Volker Lainer, vice president of product management and regulatory affairs at GoldenSource, put it, “This report reflects the reality of what being a third-country means. Regardless of whether a trade agreement between the EU and the UK is struck, it will not be business as usual when it comes to regulatory reporting from January 2021.”

He called the report a “wakeup call to UK based firms who have not yet got to grips with precisely what needs to be reported on to whom, and when. Only through centralising all their data can firms ensure they’re not just avoiding both non-compliance and costly over-reporting, but also prepare themselves for any future regulatory changes across other third-countries and to reflect divergence created by the FCA.”

Clement Miglietti, chief product officer, NeoXam, added, “If this divergence does occur, then investment managers would need to put two separate systems in place in order to fulfil the different regulatory requirements of the EU and the UK. They will need to have the ability to make changes in their UK market data without affecting their European reporting commitments and vice versa.”

The European Securities and Markets Authority (ESMA) said banks and asset managers based in the ...

ISS LiquidMetrix, a division of Institutional Shareholder Services, a provider of transaction c ...