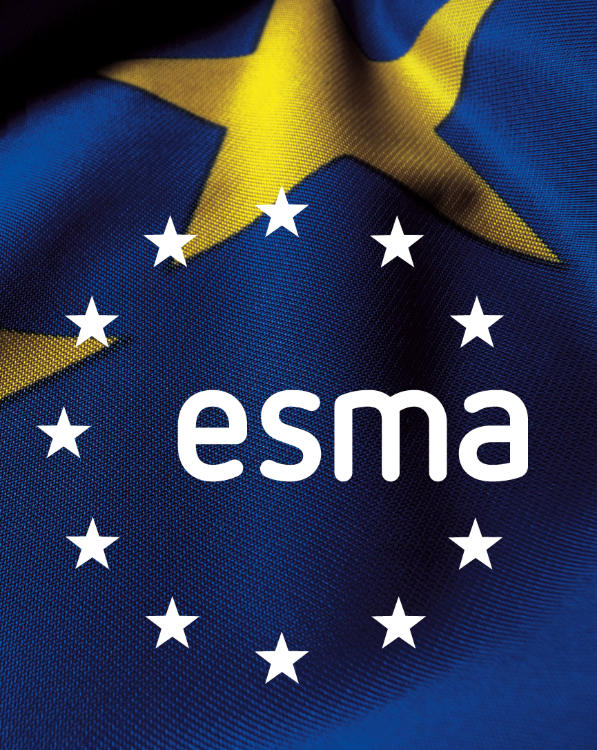 The European Securities and Markets Authority (ESMA) has invited market participants to comment on its consultation paper setting out proposed changes to current reporting requirements under MiFID II, which the regulator labelled as “burdensome”.

The revisions focus on the potential rationalisation of the range of information required to be reported under MiFID II’s RTS 27 and RTS 28 which obliges execution venues and investment firms to publish periodic data on the quality of execution respectively.

“The objectives behind the best execution reporting obligations by firms and execution venues continue to be justified. However, the existing regime has proven burdensome and not entirely able to achieve the intended objectives,” said ESMA in its paper. 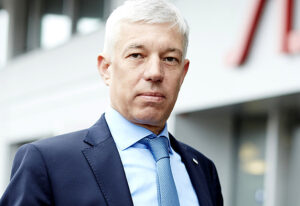 It added, “ESMA proposes to work in the direction to develop a streamlined, less detailed and more user-friendly RTS 27 reporting framework which aims to ensure that venues publish meaningful information on their achieved execution quality, which assist the public and market participants in choosing the best execution venue for their order executions.”

The revisions for RTS 27 include reducing the overall number of reportable fields to 13 versus the current number of over 50, with only 6 fields being “calculated” fields.

In addition, the European regulator proposes making RTS27 reportable to a central data repository and restricting reportable scope to transactions executed on trading venues and on those OTC transactions where a systematic internaliser or another liquidity provider is a party to the transaction.

It is also looking at excluding market makers from the scope of obligations and the reporting of instruments that are not deemed to have a liquid market (except in the case of derivatives subject to the derivatives trading obligation.

Moreover, it suggests changing the reporting deadline to one month after each quarter-end as opposed to three.

“The large number of fields required under RTS 27 requirements has been a challenge for firms since MiFID II was introduced, exacerbated by a general lack of data consistency,” says Alex Dorfmann, Senior Product Manager, Financial Information, SIX.

He adds, While the legislation review will be an ongoing process, reducing the overall number of reportable fields will in turn free up market participants to deliver more value through providing accurate data, given that the call for transparency is getting louder across jurisdictions.”

As for changes to RTS 28, the list is shorter. ESMA recommends that the information for the reporting requirements should be more “meaningful”.

These means removing the need to include the percentage of orders which were passive and aggressive when drafting lists of top five performers and adding an explanation as to why firms have not been able to provide data on required parameters, as well as, adding information on received payments for order flow in execution quality summaries.

“The proposals in this paper aim at standardising and making reporting obligations, to the extent possible, less burdensome. Therefore, the proposed more focused requirements for RTS 27 and 28 reports should enable venues and firms to provide them at lower costs than under the current reporting framework,” said ESMA.

Comments on the consultation paper will be accepted by the regulator until 23 December later this year.