Algo trading has grown increasingly complex over the last decade. In 2007, the Markets in Financial Instruments Directive (MiFID) permitted competition with the national stock exchanges who had previously monopolised equity trading. As venues proliferated, smart order routers and dark pool algorithms were introduced in the region to navigate the fragmented market structure, which also increased the complexity of benchmark algos and presented the opportunity for more high-frequency trading. MiFID II brought further operational requirements for algo platforms and has been in force since January 2018,

no fundamental issues have emerged

ESMA makes recommendations to @EU_Finance → aim at simplifying the regime and making it more efficient pic.twitter.com/1hi5lZq4qC

As technology and algorithmic trading has become more sophisticated, ESMA carried out its latest review to survey the possible “risks of algorithmic trading generating duplicative or erroneous orders or otherwise malfunctioning in a way that may create a disorderly market, risk of overreaction to market events exacerbating volatility and risk of market abuse behaviours.”

The regulator’s final report concluded that the MiFID II algorithmic trading regime has delivered on its overall objectives and no fundamental issues have emerged.

Nevertheless, ESMA did make some recommendations which aim to simplify the regime and make it more efficient. The regulator also identified issues which it will follow up on including direct electronic access; the authorisation regime for third country algorithmic trading firms deploying their strategies on European Union trading venues; and MiFID II provisions on tick size and market making. 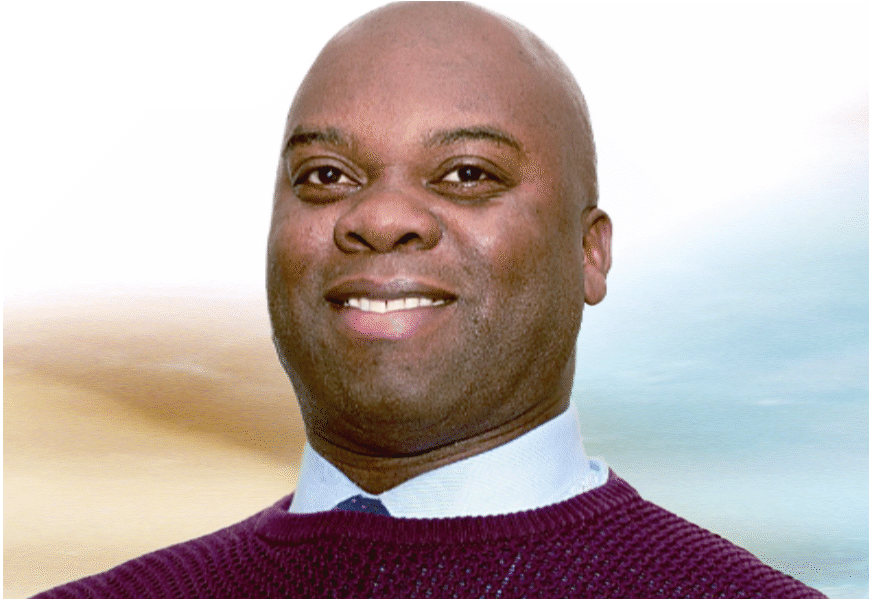 Brexit
Martin Appiah, director of regulatory affairs at Eventus Systems, told Markets Media that there were no major surprises, but some material changes had come out of ESMA’s consultation, and he highlighted the possible impact of the UK’s departure from the European Union.

“One interesting point is the relationship between the EU and the UK as a result of Brexit as the UK is now considered to be a third country,” he said.

Appiah explained there has been an increase in non-EU affiliates of the same group using direct electronic access (DEA) from the UK to access EU markets since Brexit.  “ESMA acknowledges the new financial paradigm created by Brexit, which may result in a number of competitive advantages in specific areas, for a third country, such as the UK. However, it was clear in this report that ESMA stands ready to take initiatives, such as reviewing the responsibilities of DEA users and sub-delegation to level up the playing field”.

DEA sub-delegation allows brokers and intermediaries who do not have the scale to be a direct member of all EU trading venues to provide access to those pools of liquidity to their clients without bearing the cost and complexity linked to membership of multiple venues. These DEA sub-delegation providers could be subject to more stringent operational requirements in future, in order to ensure their clients comply with market standards.

The World Federation of Exchanges (WFE) had said in its response to the ESMA consultation that DEA providers are already regulated, either directly under MiFID or via a comparable regime in a third country, so there is no need to duplicate regulation by including users in scope.

“Proportionality is the watchword here,” added the WFE. “An additional benefit of streamlining the provisions regarding DEA is that it will make for a more consistent approach across EU member states, which will in turn support a better model for cross-border business, i.e. business between the EU and third countries.”

White paper
In a white paper, Keeping a Watchful Eye on Algo Trading, Eventus summarised the review’s likely impact on market abuse systems and controls.  One possible impact is an increased focus on bonds where there was a negligible volume of algorithmic trading up to 2019. However, this jumped to 80% by the third quarter of 2019.

“This is mainly attributed to the electronification of bilateral over-the-counter trading, with very little high-frequency activity in this instance,” said the white paper.

As a result, the ESMA review proposed selectively extending algorithmic trading requirements to systematic internalisers (SIs) in order to bring a swathe of bond activity into the scope of algo regulations. The focus areas are likely to be around governance as well as systemic controls of algo platforms according to Eventus. In addition, there could be mandated notification of the use of algorithmic trading techniques by SIs to their national regulator.

Appiah continued that many firms already operate algorithmic strategies that are subject to MiFID II regulations, so although it will not be difficult for those firms to apply the same requirements to their SI business, it is highly unlikely that such a proposal will be well received with sell-side firms operating as systematic internalisers. Furthermore, you also have many “opt-in” SIs that may not be using algo functionalities, in which case extending the definition of algo trading to SIs would not be relevant.

The ESMA review mentions market abuse in various sections where more stringent procedures or timely reporting are required. Eventus said that national regulators will look to audit these areas more closely once the changes to the regulations are passed, so systems must be able to adapt and ensure compliance.

The ESMA report will be submitted to the European Commission and is expected to be taken into consideration for further legislative proposals on the MiFID II regime. The UK government is also carrying out its own review of wholesale market regulation which is due to be published in 2022 and could diverge from EU regulations.

Compliance with market abuse regulation goes beyond adhering to a set of prescriptive requireme ...