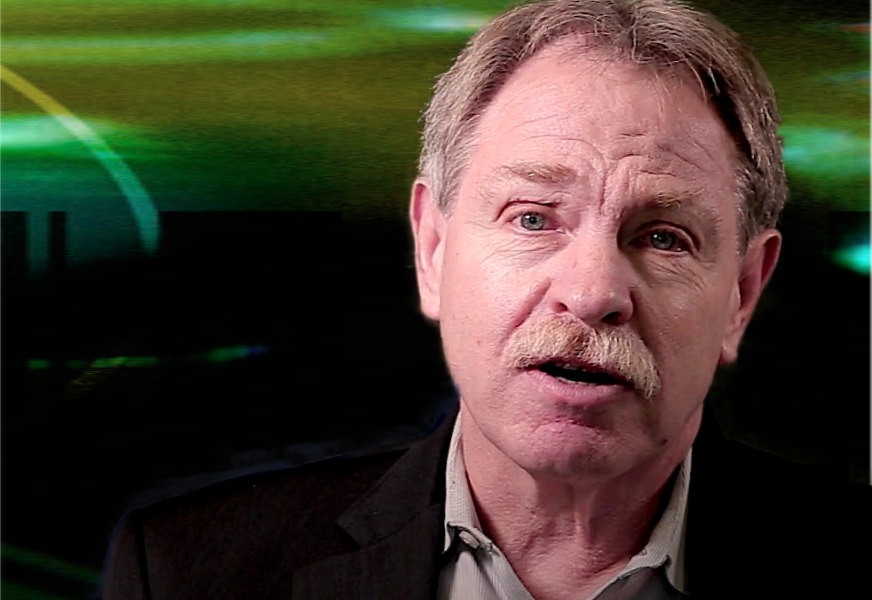 The European Securities and Markets Authority (ESMA) said that the quality of over-the-counter derivatives data reported under European Market Infrastructure Regulation (EMIR)  must be improved and that further support was needed from European Union member state regulators.

According to early 2021 analysis, ESMA found around 7% of daily submissions are being reported late by counterparties while up to 11 million of open derivatives did not receive daily valuation updates.

In addition, the regulator’s estimates show that there tended to be between 3.2 and 3.7 million of open non-reported derivatives on a given reference date during 2020 while around 47% of open derivatives (totalling circa 20 million open derivatives) were unpaired.

As to the SFTR, the report states that in view of the complexity and scale of reporting, it is important that all relevant stakeholders — counterparties, TRs, national competent authorities and ESMA — set aside sufficient resources to monitor data quality thoroughly.

Although phase one and two of SFTR have been in place for a year, ESMA said that this final report on SFTR is unable to present much in terms of actionable insight compared to the section on the EMIR.

However, it did note that Brexit has had a “significant impact” on SFTR reporting, with a nearly 50% drop in the number of open securities finance transactions (SFT) reported in the EU since January. However, the number of open SFTs has seen an increasing trend more recently, the report states.

He adds, “The data sources, technology and knowledge of workflows are available to the industry to solve this. In the case of EMIR and SFTR, the starting point for reporting counterparties and TR’s is to step back up the process chain and identify the source of disruptive data or the earliest point at which it is possible to know that data is missing. Fix from there.”