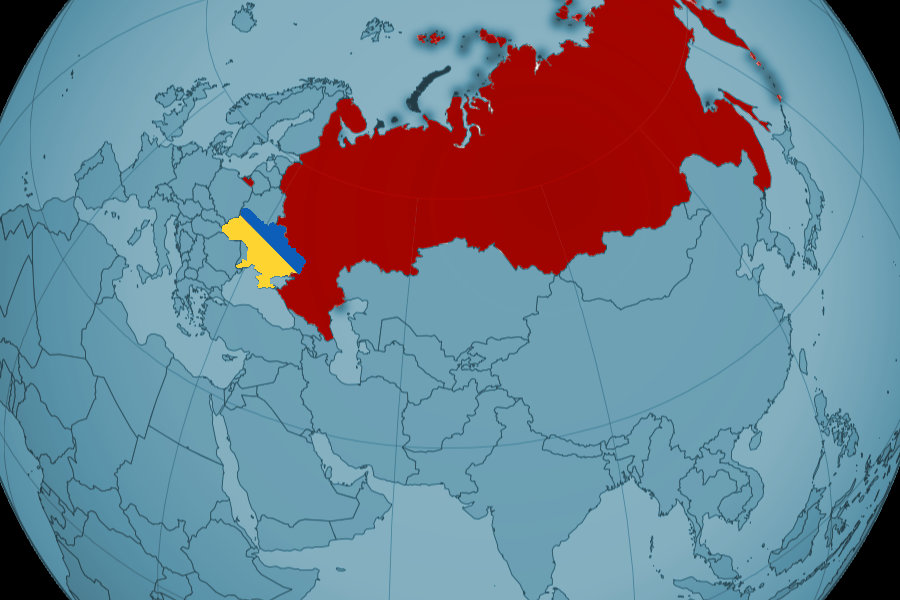 There was widespread relief in the sustainable and general fund management community after Russia made $117 million of interest payments, temporarily averting a lapse that would have injected even more uncertainty into world credit markets. 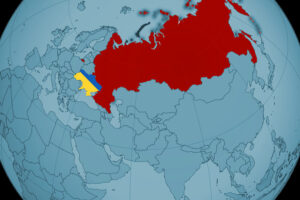 t showed that for now Russia is still able — and willing — to cover its foreign debts despite the stringent sanctions imposed on the country since its invasion of Ukraine.

Last Friday, money managers based in the UK, Germany and the US said they received coupon payments on two Russian eurobonds that were originally due on the 16th March.

Research from Bloomberg shows that roughly $40 billion in Russian foreign-currency debt that is at risk of default is held by Article 8 funds – a category under the European Sustainable Finance Disclosure Regulation (SFDR).

These strategies, which promote social and/or environmental characteristics, hold about $800 million of the Russian bonds that had a coupon due last week.

Like other creditors, the ESG funds face deep losses and a protracted legal process as debt markets head into uncharted territory.

All investors though will be watching carefully how events unfold as Russia has at least $488 million of interest payments coming due over the next 10 weeks, as well as a $2 billion bond it must repay next month, according to data compiled by Bloomberg show.

All eyes are currently on an additional  $66 million interest payment that was due on the 21st March.  Like last week’s coupons, it needs to be made within a 30-day grace period to avert a default.

Russian Finance reiterated that the country would resort to settling the payment in rubles if a dollar transfer failed. If Russia had paid in its local currency, credit graders including Fitch Ratings said bondholders would have had the right to call a default after a 30-day grace period was up.