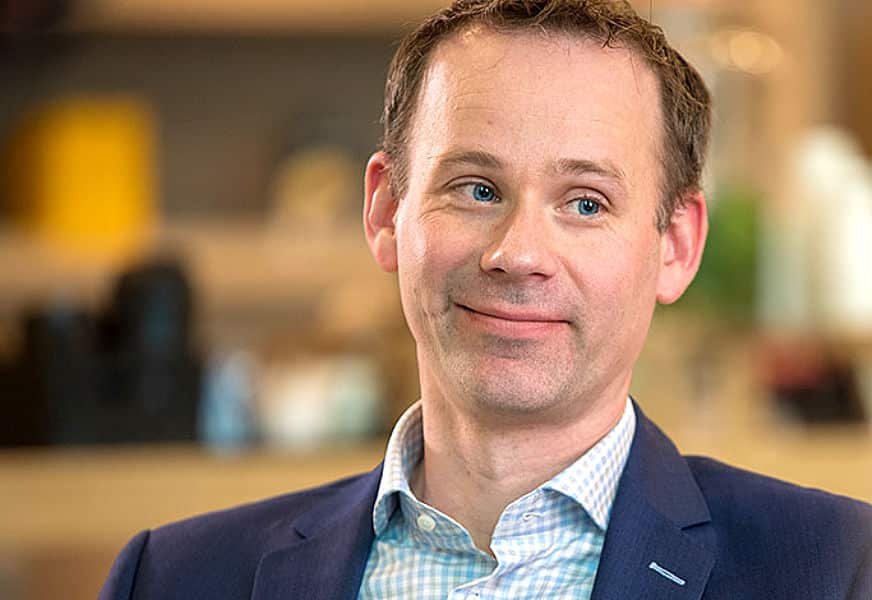 On 3 March Italy issued its debut green sovereign bond that will raise €8.5bn over 24 years. The proceeds will be used for renewable electricity and heat; energy efficiency; transport; pollution prevention and control and circular economy; protection of the environment; and biological diversity and research.

Bram Bos, Lead Portfolio Manager Green Bonds at NN IP, said in a statement: “We believe this is an important milestone for the green bond market as treasury portfolios make large allocations to Italian government bonds. We are reaching a stage in which replacing part of a regular government bond portfolio with green government bonds is a logical and feasible step.” 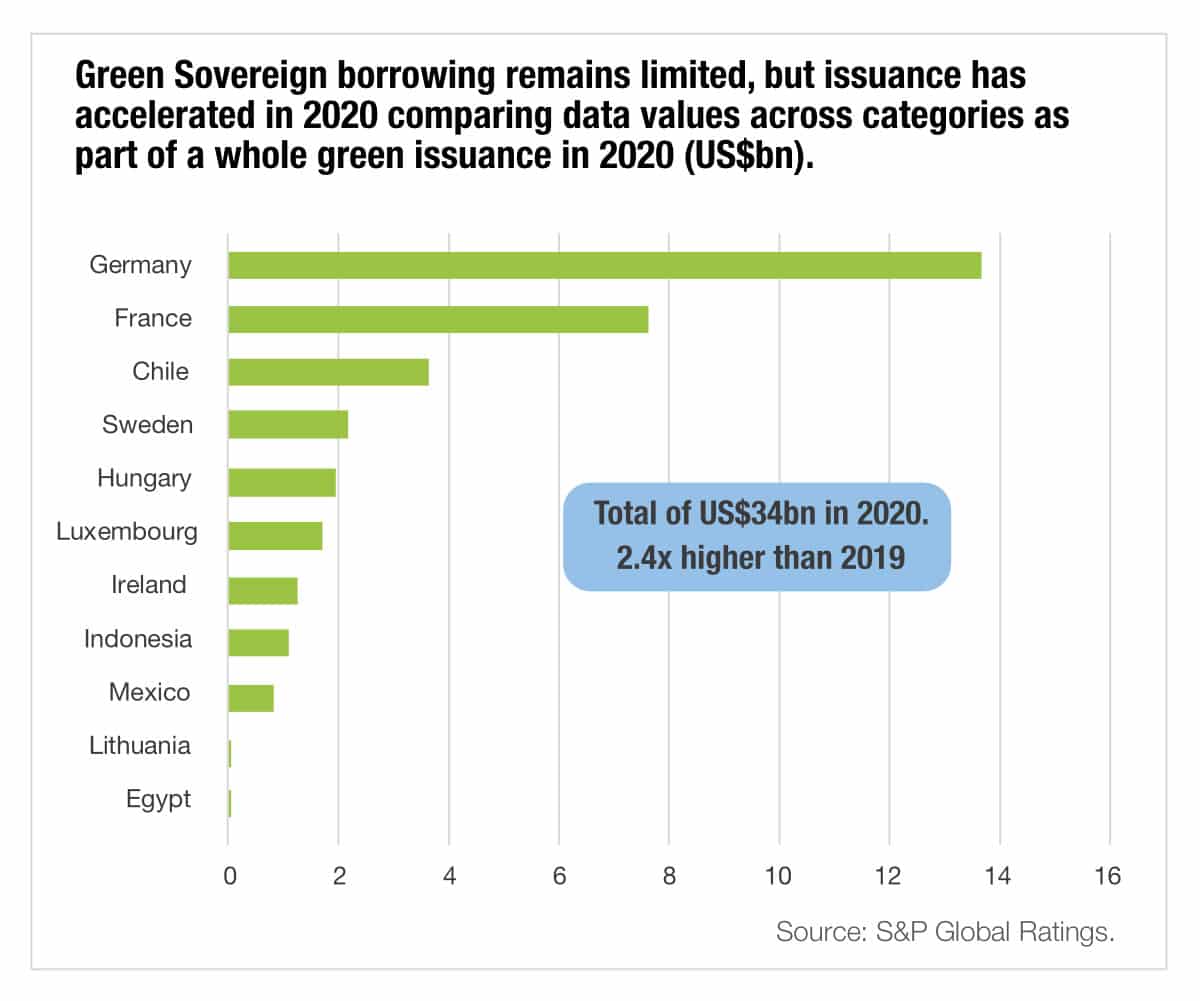 S&P Global Ratings said sovereign green bond issuance was $34bn last year, more than double 2019. The ratings agency forecast that at least seven countries will issue green bonds this year, bringing the debt stock of 17 sovereigns to around $114.5bn in 2021. 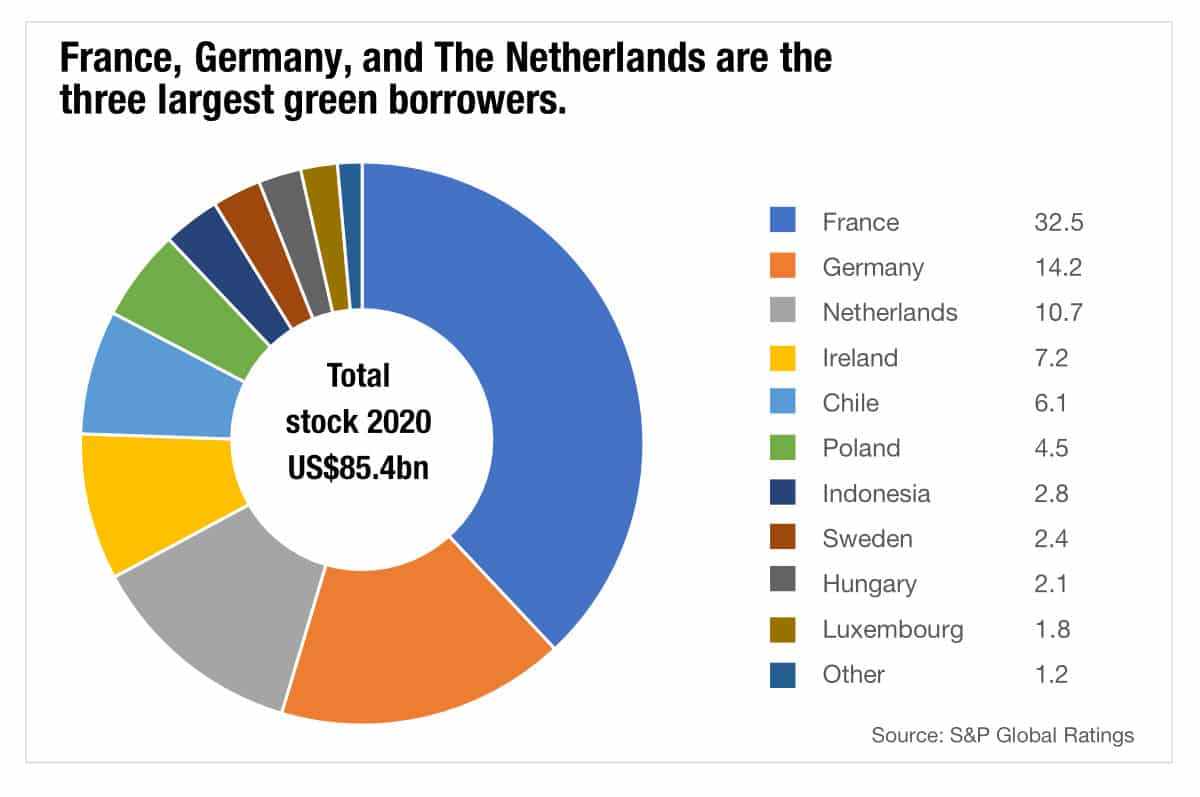 The UK has announced it will issue its first sovereign green gilt this year, with proceeds being used to help meet its 2050 net zero target, and that it build a ‘green curve’, a yield curve for green bonds.