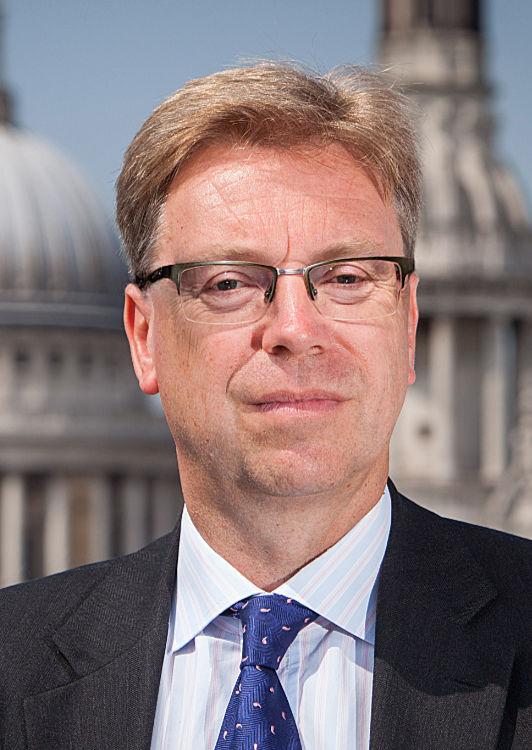 HOW TO CHANGE MARKETS, PERMANENTLY. 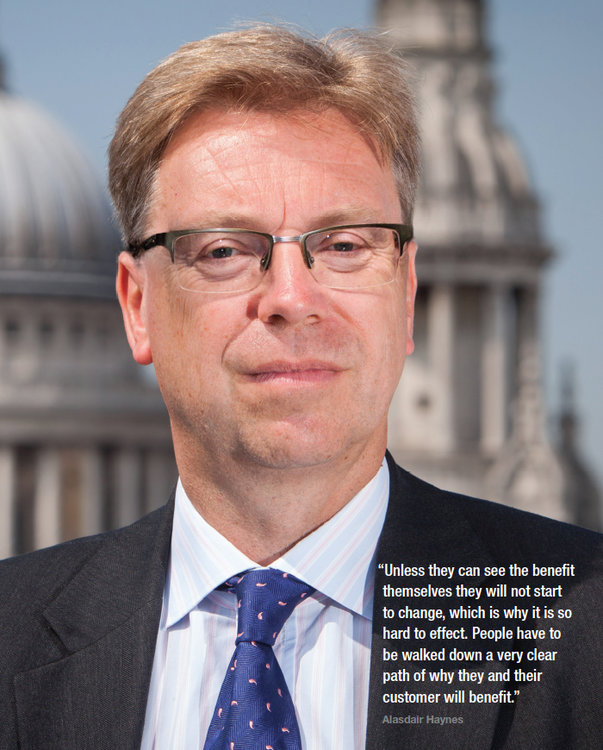 Having led from the front in many innovative market developments, Alasdair Haynes, CEO of Aquis Exchange reveals the keys to delivering change in capital markets.

You have helped to drive three new concepts to fruition in European capital markets: the crossing network / dark pool with ITG POSIT; the maker-taker model MTF with Chi-X Europe; and the subscription model of platform via Aquis. What effect does innovation have on trading?

Consider the way that technology has been used to try and make sport fairer, whether via the Hawk-Eye in tennis and rugby, or the instant replay footage for the referee. There is always resistance when the idea is first proposed. There are always players who think that they might like to have influence over the umpire, and they will resist change. However the end result for both the spectator and the player has been better sport.

In capital markets, whether you are an end investor or a ‘player’ in the sense of market participant, you want to have the capability to execute your decisions as cleanly as possible. That means as free from interference as possible so you can get the result you want.

Has the philosophical outlook for buy and sellside firms changed over the last ten years?

Going further down the chain, the trustees of pension funds have to question what is going on here. Pension holders need to have a market structure that is better and more open. The trouble with our game has always been the series of vested interests and their influence will not go away unless we get transparency. Regulators are right to call for it, but the market absolutely hates change.

Has the dealer side changed philosophically in that time?

Not as much as we would like. There hasn’t been an epiphany moment but we are closer to it now than in the last ten years. People are able to make informed decisions more ably today than in the past. Regulators often consult the people who have an interest in preventing change about the change itself, and so that process must be open for the public to inspect.

The market is not a simple thing for the end investor to understand. If you can make it more straightforward then we will have better outcomes. In the same way that rugby – with its very complex set of rules – is better understood now because referees have microphones and their judgement is broadcast to the spectators. The equivalent is needed in our business and it is coming.

What lessons have you learned from your drive to innovate?

I have learned a lesson from trying to force change, and that is people do not like the fear of change. I have learnt that, no matter what industry you are in, you have to persuade people that the place you are going to is significantly better than the status quo.

Unless they can see the benefit themselves they will not start to change, which is why it is so hard to effect. People have to be walked down a very clear path of why they and their customer will benefit.

If you look at the effect that subscription pricing has achieved – it is quite outstanding. It would cost you US$30 million to get music provided by the likes of Spotify and you can access it for US$10 a month. Look at Amazon Prime on shopping, Netflix on movies, Sky for television; it hasn’t hit the finance industry yet but it has revolutionised access for all of those other industries.

What we are trying to do here is drive efficiency and cost benefits for the end investor. It took ten years for Netflix to break Blockbuster, and more than ten years for Amazon to break into retail. So at Aquis we know this will take a long time because we are effecting change upon an industry. I am confident because other industries have made this change and seen the benefit for the customer, so it will happen in financial services.

What is needed to overcome the barriers of incumbent, vested interests?

Time, pressure, influence and ultimately patience. To succeed you have to have influence at all levels. To show that something will be better than the status quo you must persuade other people to say that it will. Then you start to see change. That is the pressure and influence. Time is needed because you cannot make things happen overnight – people who think otherwise are disappointed.

You have to be willing to sit there, with the money, to support something as it goes through to the tipping point. Once you reach there things happen very quickly. People recall the Berlin Wall falling, but everything that led to it happened so slowly that it wasn’t even perceived by most of the world until the fall.

What hasn’t changed in the last ten years?

You have to be around for some time before people will trust you. The City relies heavily on trust. You have to earn that.

Have regulators come a long way over that period?

Yes. They come in for a huge amount of criticism and have a hard job. They have to listen to a wide range of opinions to try and move people in the right direction. After policy decisions are made regulators need to find a way to make that work through the application of rules, while at the same time a lot of the very clever lawyers that work in the City look at how they might get around those rules.

Will the political fragmentation that we now see under Brexit and protectionist policies have an impact upon the regulation of the City?

Yes. One dimension is the national competent authority imposing rules, the second dimension is their interpretation of pan-European rules into a national framework and the third dimension is now managing the politics of Brexit. Regulators can enforce policy and rules if they are clear. However, if you have politicians negotiating on those rules when there is no clarity, it becomes incredibly difficult to operate in. I believe the Financial Conduct Authority has to make decisions now, based upon things that might change during the Brexit negotiations.

What a company needs is certainty; whether the rules are good or bad for a company it is better for the industry that everyone knows them. I think at the moment we as an industry do not have that certainty and in that context it could be a very painful year for the City.

Alasdair Haynes is the founder and CEO of Aquis Exchange, the pan-European equities trading platform, which has introduced subscription pricing and innovative order types into the marketplace. In addition to operating an FCA-regulated MTF, Aquis Exchange develops technology for third parties.

Alasdair is the former CEO of Chi-X Europe and was responsible for growing the business into Europe’s largest equities exchange and into profitability before its sale in late 2011. Prior to that, he spent 11 years heading up ITG’s international business, pioneering the introduction of electronic trading and crossing into the European and Asian marketplaces. Alasdair began his 30 plus-year career in the City with Morgan Grenfell and has held senior positions at a number of investment banks including HSBC and UBS.