Louise Rowland looks at how the buyside is taking greater control.

Static is not a word you’d readily associate with European equities trading. Nor, at times, is ‘stable’. After the global shocks of 2008 and the battering that followed, 2013 finally delivered some good news. Average daily volumes rose, as investors, including US-based firms, demonstrated confidence in the region again. The market has the wind back in its sails.

The picture is, however, complex. A recent TABB Group report, European Equity Trading 2014, points to a 16% increase in average daily volume in 2013 rising year on year, but only a 9% increase in commissions. Some 52% of those buyside firms interviewed reduced their flows to sales desks during 2103; in 2014, low touch channels will probably account for over 40% of the commission wallet.

This isn’t ‘getting back to normal’ after the economic crisis. Technology continues to transform the landscape, particularly through algo trading. Margins are under the cosh, regulatory pressures loom large and the traditional broker model faces the possible further unbundling of fees for execution and research, thanks to the Financial Conduct Authority’s drive for greater accountability.

Buyside in the driving seat

The spotlight on value for money is intense. End-investors are increasingly demanding that fund managers justify everything taken out of the wallet. This means that the buyside is scrutinising every aspect of commission paid to brokers, expecting high touch service in a low touch environment. Asset managers are increasingly charting their own course in terms of how to invest and some are also relying more on in-house research. ‘Sometimes you feel like you’re running up a down escalator’, as one investment banker put it.

Yet this empowerment of the buyside doesn’t need to spell disaster for high-touch brokers. Traditional brokerage services remain highly valued, for their access to capital, liquidity, embedded market knowledge, execution intelligence and strong corporate connections. Most buyside players believe a mix of execution strategies is healthy: algorithms are good for large liquid names, less so, further down the liquidity curve.

Many on the buyside believe brokers have upped their game and become more technology-driven and service-oriented because of the increased scrutiny and the competition from niche players such as Redburn Partners.

The most pressing question is how research will be supported in the future. Two thirds of asset managers told TABB Group they think the answer is management fees. Sellside participants argue that if that happens, buyside firms will end up paying less, damaging both liquidity and the quality of the market. Others say that the debate is necessary if the industry is to re-cast its image in the eyes of the public.

Upheaval aside, there’s also a palpable sense of possibility for those with the creativity to exploit it – and the technical know-how. The explosion in electronic trading has delivered improved efficiency and costs, simplified flow, greater choice and higher quality execution. Many firms have been able to develop specialist proficiency thanks to the new tools available. Technology has also, of course, led to greater fragmentation and the rise in high frequency trading some blame for a scratchy, low quality market. However, there is no question that the overall impact is positive. 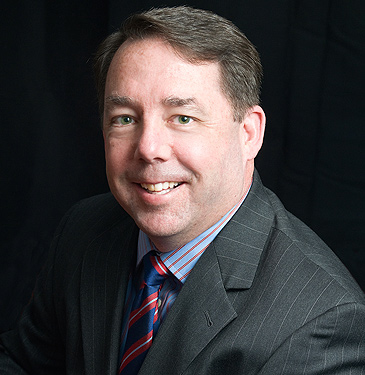 Equities is leading the financial services industry in terms of the use of technology in trading, says Rob Hegarty, global head of equities at Thomson Reuters. “The winners in all this will be those who get ahead of these evolutionary changes, including emerging technologies such as social media and machine readable news. Fifteen years ago, it was clear who was the buyside and the sellside, who was a trading venue or an exchange. Now we have clients who are all of those. There’s been a real blurring of lines, which is a great opportunity for us in terms of delivering content and capability.”

Survival of the fittest

That blurring of lines in terms of market structure has led to a significant influx of new entrants across the board in recent years. MiFID I, in particular, encouraged a proliferation of MTFs to challenge the autonomy of the national exchanges. Some of these new arrivals have fallen by the wayside, but others are here for the long haul. 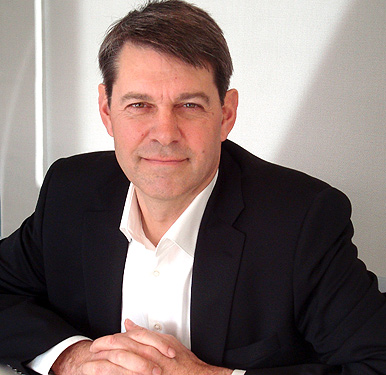 Liquidnet, the buyside-to-buyside block crossing network, was one of the first of these new breeds of participants. It now connects over 700 leading asset managers to large scale equity trading opportunities in 42 markets. Liquidnet has broken the mould, claims Mark Pumfrey, head of EMEA. “In 2001, we created an institutional trading network for like-minded investors to trade directly with each other in block size, anonymously and without moving the market. The sellside didn’t think it would work but it has, through a combination of technology and a positive change in buyside behaviour. We’re generating record trading volumes and liquidity, improving the efficiency of the way the market operates along the way.” 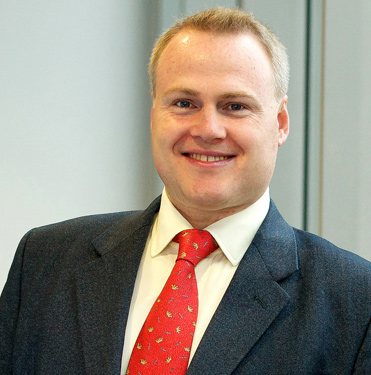 It’s also positive news at Turquoise, the pan-European MTF launched in 2008 and now majority-owned by the London Stock Exchange Group. The facility operates two discrete order books, lit and midpoint dark. The platform’s total average daily value traded was up 85% in February year-on-year and it now claims around 8% of pan-European market share. Robert Barnes, CEO, says: “The whole Turquoise story is a reflection of the European single market. The platform is about users getting together for the user community and for the benefit of market efficiency. To us, it’s all about listening to what customers want and responding by being dynamic and innovative.” 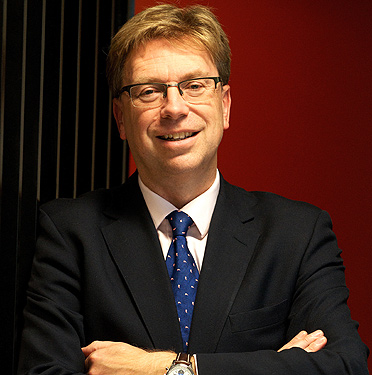 Then there’s the radically different pricing proposition of newly-launched Aquis Exchange. The model is based on subscription charges in the style of the telecoms industry, rather than a percentage of the value of trades. It includes unlimited usage for the top tariff in the pricing schedule and smaller fixed-usage tariffs to serve smaller market users. ‘The business model is completely new for European exchanges,’ says founder and CEO Alasdair Haynes. “It’s very disruptive in a positive way. We’re after a change of behaviour in equities just as we’ve seen in the telecoms and subscription TV markets. It’s a paradigm change, not another me-too MTF, to create a platform which is fair, inclusive and transparent. It’s all about growth, not cost-cutting.”

Fears that massive fragmentation would occur seem misplaced. There’s a pendulum effect where an influx of new entrants is followed by a shift towards consolidation of the best practitioners, as with technical platforms, where the cost of offering proprietary tools is simply too prohibitive for most broking firms. 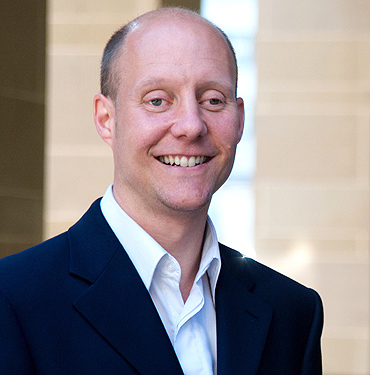 Paul Squires, head of trading at AXA Investment Managers, says it’s all a question of perspective. “Yes, things are fragmented compared to the old days of national primary exchanges but it’s not unmanageable and we’re nowhere near the US level in terms of number of venues. Fragmentation sounds like a bad word and competition like a good word, but they’re effectively the same thing. What is most important is creating full access and a level playing field. There’s no point in having all the clever tools if the venue has no liquidity.”

There has also been a move towards consolidation post-trade with the recent merger of Europe’s two largest cash equities clearing providers, EMCF and Euro CCP, now trading as EuroCCP Ltd., to reduce clearing costs and offer fully interoperable clearing.

Reasons to be cheerful

There are plenty of causes for optimism about equities trading, particularly given the potential within emerging markets, as infrastructures and corporate governance grow more robust.

And the likely winners? As ever, it’s all about differentiation. There’ll be room for everyone from one-stop-shops offering high levels of service all the way through to proven specialists. The most vulnerable will be those firms lacking the niche, the liquidity or the technical capability to compete: the also-rans.

The key is to be innovative and look for creative link-ups, suggests Rebecca Healey of TABB Group. “Technology partnerships are giving fund managers the opportunities to trade across different markets using different tools for different investment strategies. That’s not a negative change. It’s just that the trading landscape is being painted with a new and different palette.”