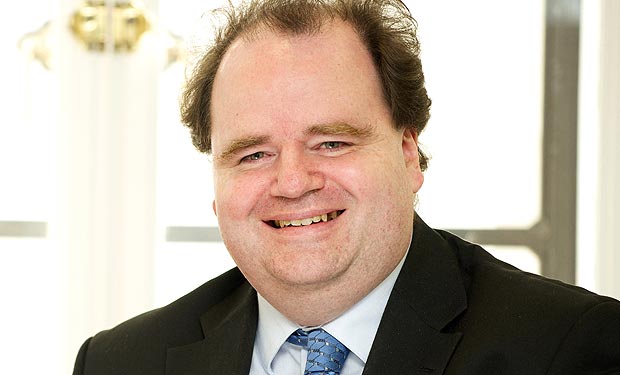 TCA usually focusses on analysing the trades that you do execute, but what, asks Darren Toulson, Head of Research at LiquidMetrix, about the ones you don’t?

Which broker did the best job? If we only look at executions and ignore the unfilled parts of orders then, averaged over many orders, C will probably appear best and A worst in any TCA reporting. But is that fair?

The answer depends on what the buyside was trying to achieve. Was it vital to get the shares done by the end of the day at almost any cost or would it be better to not execute at all if price impact is too high or prices moved too much? Let’s assume the buyside really did want their order fully executed fairly urgently.

One way of trying to normalise the performance of the three brokers above would be to add in an opportunity cost for brokers B and C, penalising the unfilled portion of their orders. The simplest way to do this would be to ‘virtually fill’ any unexecuted shares at market price at the end of the order period and use those fills in our IS assessments.

This sounds OK in principle but what if Broker C only got 10% of the order done; how realistic is it for the remaining 90% of the order to be done in full at the market bid/offer price by the end of the order?

A more sophisticated way of measuring the opportunity cost might be to assume that the unexecuted part of the order should be completed by participating in, say, 10-20% of all public trades that occurred following the end of the order. But even then, we would not accurately reflect the impact/IS cost that those trades would have if done aggressively by Broker C. We could try to take this impact into account by running a pre-trade impact / risk model to estimate the effect of executing the remaining shares of an order and adjust IS accordingly.

The most appropriate way of adding in an opportunity cost element to TCA analysis will depend on the principal trading objectives of the buyside trader, so there is no single ‘best’ solution here. However, completely ignoring unexecuted volumes can lead to a skewed view of relative TCA performance.

Missing out opportunity costs in TCA analysis is not just a concern at the parent order level. At the order routing / fill level, ignoring opportunity costs can give equally misleading results, especially when trying to quantify the benefit of using passive limit orders.

Imagine we are running a VWAP algorithm and need to buy 500 shares at some point in time. Assume current EBBO prices are bid 99 / offer 100 and consider four possible trading outcomes:

Figures A to C illustrate the importance of doing the analysis right. Figure A shows EBBO spread capture measured at the time of execution (all 100% or more).

Figure B similarly shows results for spread capture based on the EBBO price at the time of order submission rather than execution and gives slightly more realistic numbers but still doesn’t account for unexecuted orders.

Finally, in figure C, we see the effect of properly adding in opportunity costs for executed orders. The impact is dramatic: the average spread capture in C is now just 6% and we see a large number of orders where the achieved price is worse than the price that could have been obtained by simply aggressing the market at the time of passive order submission.

However, the overall average spread capture figure of 6% in C is REAL. Any value greater than 0% demonstrates a positive benefit obtained through use of passive orders; a negative value hints that overuse of passive orders is actually harming overall performance.

TCA isn’t just about the trades you do execute, but also the opportunity costs of those you don’t. If you aren’t properly accounting for opportunity costs you might be unfairly favouring algorithms that are very passive but don’t always result in fully filled orders.