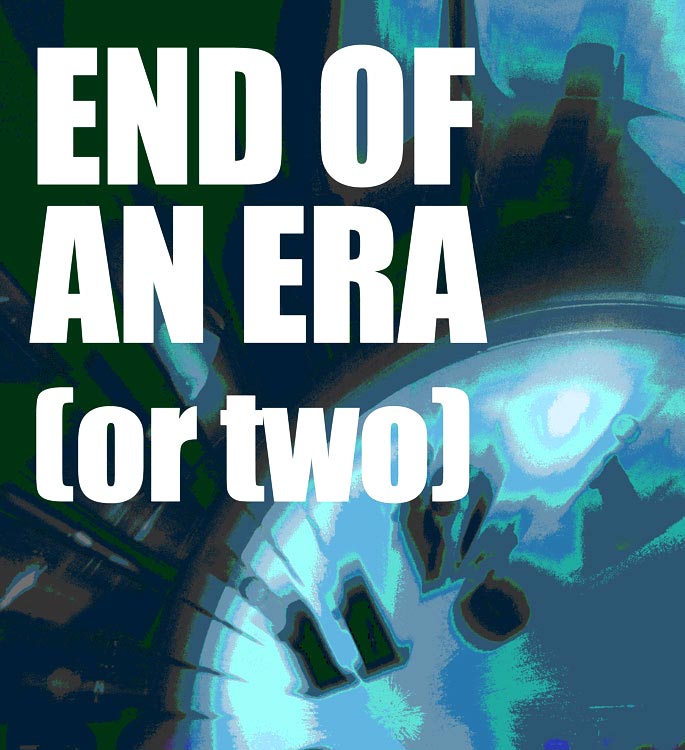 End of an era

The year has barely begun and we are already witnessing the end of an era – the closure of CME’s futures trading pits in Chicago and New York that date back to the 19th century. The handwriting was on the wall for a long time as electronic trading eroded the open outcry mode of dealing which now only accounts for a mere 1% of the CME’s volume.

Of course it is in the name of progress but it has been a time of nostalgia. The positive is that electronic trading opened the markets to global interaction and hence reduced trading costs. The negative is that this interconnectedness increased volatility and as a result when market events such as Greece or Ukraine erupt it reverberates around the world. There is also the human element. The pits may have resembled rush hour at Grand Central Station, with yelling and pushing, but there was time, albeit short, for reflection instead of today when decisions have to be made in a split second and hopefully the right keys are being pressed.

Europe is also looking at the end of a different kind of chapter – the separation of execution and research and again it has been well signalled. In fact, UK introduced unbundling over a decade ago, with fund managers paying for research via commission-sharing arrangements (CSA). However, the Financial Conduct Authority believes they have been ineffective and that investors are still paying over the top for research.

The MiFID proposals are expected to have more teeth and are requiring fund managers to pay for research out of their own funds via a separate account. This must be funded in advance, operate within a budget set by the manager and not be linked to the volume of transactions executed. Although many were relieved that the proposals did not impose an outright ban, they are more onerous than expected and there is a great deal of lobbying going on behind the scenes.

While it is too early to predict the outcome, it will not mean the end of broker research, although if the UK experience is anything to go by, it is those at the smaller end of the spectrum will suffer. Numbers crunched by the CFA Institute showed secondary commissions to UK small and mid-cap brokers dropped by an estimated 80% since 2007. The global and larger players are better placed to weather the storm although it will be a seismic shift as revenue generation and market share among European equity brokers are largely determined by the breadth and depth of their research arms.

FCA reiterates markets must prepare to the end of Libor

Although there was hope that Covid-19 would delay the Libor transition, markets must prepare fo ...

Deutsche Börse is acquiring a majority interest in Quantitative Brokers, an independent provide ...