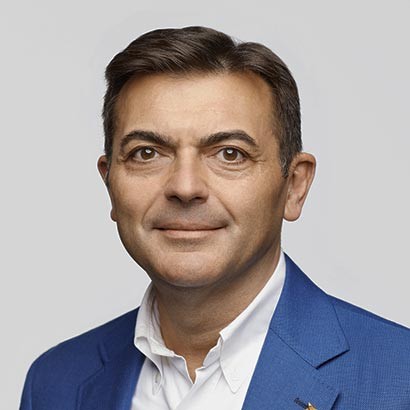 La Salla’ will succeed Michael Bodson, who has served as DTCC’s CEO since July 2012. 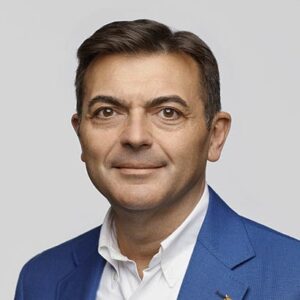 Additionally, he becomes a member of DTCC’s Management Committee.

La Salla will become CEO elect on June 13, 2022, and will work with Bodson to ensure a seamless and orderly transition of responsibilities.

La Salla joins DTCC following a 28-year career at BNY Mellon, where he held several senior-level positions, including most recently as CEO of its Issuer Services business and a member of BNY Mellon’s Executive Committee, the senior-most leadership committee at the firm.

Prior to that, La Salla was CEO of Corporate Trust, which included responsibility for depositary receipts.

He previously served as CEO of BNY Mellon’s Alternative Investment Services and Structured Products business, and before that he was a member of the executive committee of Pershing, a BNY Mellon company, where he was co-head of Global Client Relationships and head of Trading Services. Earlier in his career,

“We are very pleased to welcome Frank as President and CEO of DTCC,” said Robert Druskin, non-executive chairman of DTCC’s Board. “Frank brings extensive global experience across a wide range of front office and functional support roles to DTCC, which will be pivotal to advancing the organization’s growth strategy at a time when markets are evolving rapidly.

Throughout his career, Frank has distinguished himself as a dynamic leader who brings a global perspective, collaborative approach and entrepreneurial mindset to the complex business challenges facing clients and the industry.

He shares a deep appreciation for DTCC’s mission of protecting the safety and stability of the global financial system, is committed to further strengthening the firm’s risk management framework and will pursue an innovation agenda to position the company for long-term success.”

La Salla said, “It is an honour to be appointed CEO of DTCC and have the opportunity to lead an organisation that makes a positive difference every day by safeguarding the global financial system, protecting the capital markets and supporting the investing public. Mike Bodson has been an outstanding steward for the industry over the last ten years, delivering client value, driving innovation and galvanizing the industry to advance critical initiatives.

Pension funds and other non-bank financial firms currently have over $80 trillion of hidden,...
Read more
NewsAnnouncementPeopleLinkedIn
Previous articleTS Imagine EMS Integrates with Appital’s Bookbuilding Platform Ahead of Launch
Next articleBuy side firms plan to increase outsourcing of data services