Derivatives participants lag behind in Libor transition, according to study 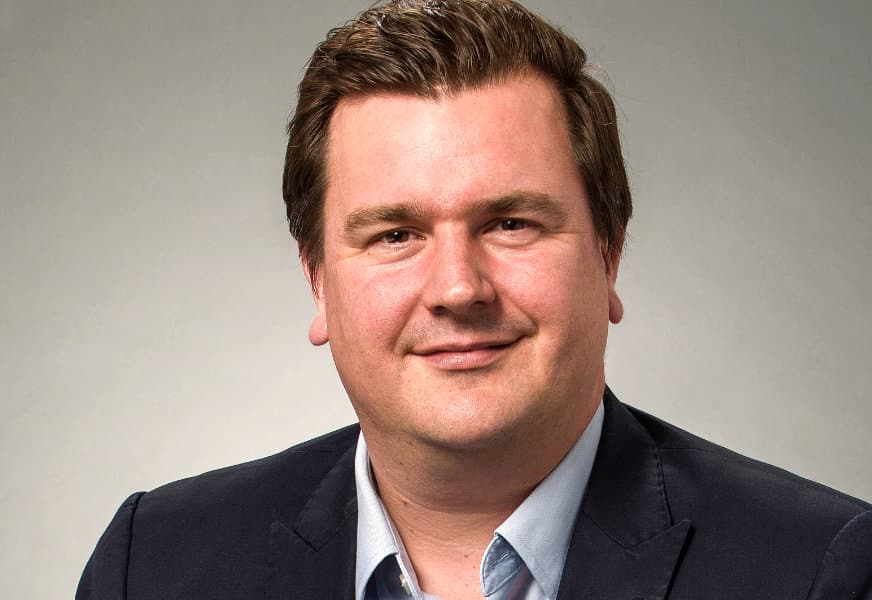 Although it is less than six months away, UK derivatives participants are least prepared for the discontinuation of LIBOR in futures and options, according to a study by Acuti and London Stock Exchange Group’s CurveGlobal.

The study, which canvassed 114 executives across the derivatives market, found that 52% were prepared for the LIBOR transition in listed derivatives which ranked as the lowest response of all financial instruments.

The survey also revealed that just 15% of participants said over half of their daily listed trading volume is referenced to the Sterling Overnight Interbank Average Rate (SONIA) with a similar percentage stating the same for open interest.

Half said that less than 10% of their listed open interest was referencing SONIA.

“It had been assumed that listed instruments would be one of the simplest areas to transition to SONIA,” said Will Mitting, managing director and founder of Acuiti. “However, both liquidity in SONIA futures and options and the levels of preparedness identified in our study, point to a very busy six months for the industry,”

The report also  showed that participants were increasingly concerned about the impact of the transition on their business with the percentage of those surveyed who thought the transition would be “highly disruptive” jumping from 13% to 22% since October last year.

Around 45% of respondents said that the elimination of GBP LIBOR would significantly complicate market structure.

One potential impact noted was for greater use of standardised instruments like futures and options where the models are simpler, and more data is available.

However, increased complexity could also lead to more fragmentation and the need for more bespoke instruments in the OTC world.

Respondents were split on whether the cessation of LIBOR would result in a shift to OTC (21%), a shift to futures (35%), or result in no change in this respect (45%).

“This research puts a much needed spotlight on the central challenge financial institutions are currently facing around managing the complex transition of legacy LIBOR referencing transactions, to alternative reference rates,” says Alexandre Bon, group co-head of LIBOR and benchmark reform at Murex

He adds, “While UK has shown the best progress so far, there are currently trillions of pounds worth of contracts still tied to LIBOR, and SONIA liquidity is still struggling to build for some market segments (like non-linear derivatives).

What makes this process so difficult is that it’s quite simply like replacing apples with oranges. IBOR benchmarks and the new RFR’s or alternative reference rates, are fundamentally very different instruments. They have different dynamics and conventions which brings a number of challenges for valuation and risk management, but also quite simply for systems. “