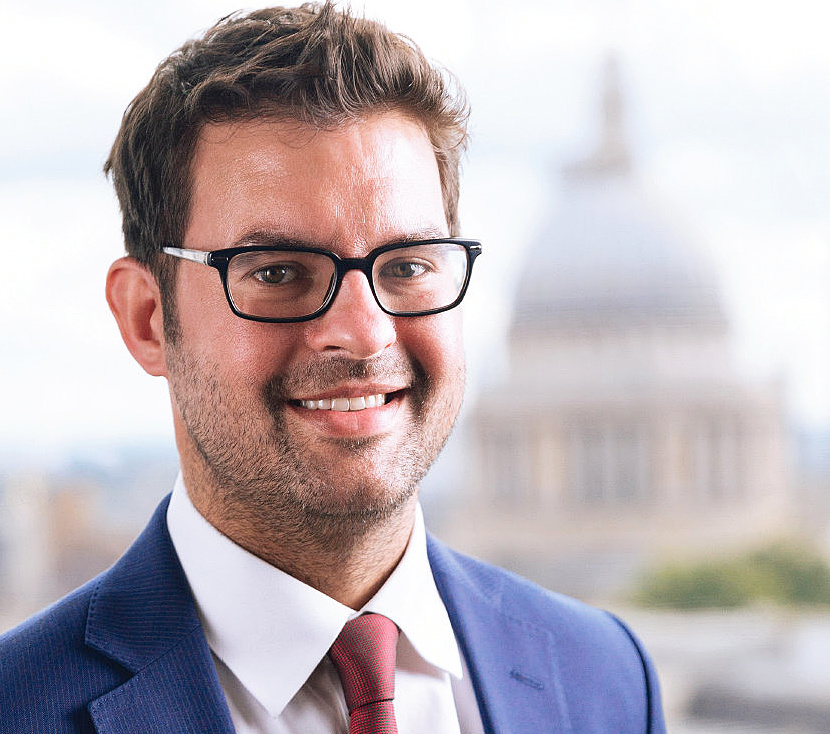 Russian stocks enjoyed a rally surpassing all other equity markets worldwide in 2019, thanks to dividend yields that were more than double those of their developing country peers. The RTS Index generated total returns of 53% in dollar terms (including price gains of 42%), handily outpacing most other global benchmarks, however the global pandemic has unsurprisingly taken its toll on Emerging Market economies and their financial markets this year. Whilst the impact of Covid-19 on the Russian economy is still very much unknown, our view is that the investment case for Russian equities remains attractive and the dislocation of markets presents alpha generating opportunities.

The probability of dividend payouts remains high in Russia with only the industrial sector, specifically the steel industry, having announced 2H2020 postponements and no cancellations. The economy has limited exposure to the tourism industry, SMEs make up a relatively small proportion of GDP, and there is a widely held view that when the lockdowns are eased oil prices will recover. Additionally, the government’s prudent economic policies have cut the price of oil required for the budget to balance from $110 a barrel in 2013 to $65 in 2020, even with increased spending to support the economy due to the pandemic. Russia also has relatively low public debt (2019: 12.4% of GDP), and significant financial reserves (2019: $550bn or 32.64% of GDP) at its disposal to prop up budgetary spending thanks to recent trade and budget surpluses (2019: budget surplus of 1.8% GDP) and the need to become “crisis proof” since the annexation of Crimea.

Nowadays, the Moscow Exchange enjoys a more diverse ecosystem of trading participants than in years gone by and recently surpassed the milestone of 5 million retail brokerage accounts, up 1 million from a year ago. Average daily equity trading volumes for January to April 2020 were RUB 102.0 billion. In 2019 they were RUB 49.4 billion, an increase of 15.8% when compared to CY2018 and an increase of 35.5% when compared to CY2017. There is very little fragmentation of the securities market within Russia with all the liquidity found on MOEX’s CLOB1. The volumes are concentrated in the top 10 names, with (by descending volumes) Sberbank, Gazprom, Lukoil, Norilsk Nickel, Rosneft, Surgutneftegaz, Tatneft, Alrosa, VTB and Magnit, accounting for 71.6% of the total equity order book volumes in 2019.

Ever since the index providers, FTSE and MSCI, incorporated MOEX closing prices in to their calculations, rather than using the last trade price from continuous trading, there has been a steady and consistent increase in MOEX’s closing auction volumes. Prior to October 2017, when MSCI made the aforementioned change, the percentage of daily volume transacting in the closing auction was circa 2%. This figure now sits around 6% on average but on index rebalancing days it has surpassed 45% of the day’s value traded. This increase is driven by greater participation from international institutional investors, switching from the GDRs to the ordinary shares, and the global growth trend resulting from passive investing.

Historically, concerns with investing in the Russian financial markets have revolved around geopolitical risks, and corporate governance and market structure issues, but with significant improvements in recent years these concerns have dissipated and resulted in an increase in trading the local ordinary shares in Moscow when compared to the Russian GDRs traded in London. In 2013, the split of equity volumes between Moscow and London was 50/50 but in 2019 Moscow commanded approximately 70% of the share.

Additional automated services that a number of the leading brokers now provide on the MOEX Equities Market include the ability to execute in odd lots, even though MOEX trades in round lots. For example, in Sberbank, there are 10 ordinary shares to 1 lot. MOEX rejects your order if its shape is not a multiple of 10 shares, this is where the broker steps in. In addition, many international buyside institutions face the complexity that their systems hold the books and records for Russian local stocks in USD, derived from trading the legacy RTS Standard market which ceased in 2012 after the merger with the MICEX Exchange to form the Moscow Exchange.

The Bloomberg “RU” lines, as the USD SEDOL2 lines are more commonly known, still artificially exist to support these institutions’ systems but after the merger MOEX securities are only traded in RUB. These are the Bloomberg “RX” lines, with the same ISINs as the “RU” lines but with a different SEDOL. The sellside can support trading in both these lines and offer real time currency hedging capabilities by providing a USD/RUB FX on each individual RUB equity fill in FIX tag 155 of the execution report to support settlement in USD. Naturally sellside trading desks can also provide an FX once an order is complete or at whatever intervals throughout the day that the client requires.

In structural developments, in 2019 the Moscow Exchange saw Sova Capital become the first international direct clearing member firm of its CCP, the National Clearing Centre, on the Derivatives and FX Markets with the Equities rollout planned for 2020. Historically, the clearing rules dictated that only local Russian entities could act as clearing members. Therefore, this change has removed the requirement for international entities to hold collateral with a local Russian clearing broker and instead post collateral directly to the CCP, with a better credit rating profile than Russian sovereign debt. In combination with Client Asset Segregated accounts this proposition can be appealing from a counterparty risk perspective.

In addition, in June 2020, MOEX will also be introducing an evening trading session on the Equity Market spanning US trading hours, increasing trading opportunities and supporting booming retail demand.

Whilst relative value, statistical, index and basis arbitrage strategies have been operating on the Moscow Exchange Equities, Derivatives and FX markets for some time now, quant firms have benefited from the launch of Sponsored Market Access.

In conclusion, within CEEMEA, Russia stands out on a relative basis; issues in Turkey and South Africa have worked in Russia’s favour. As the Turkish lira has experienced fresh all-time lows amidst an environment of dwindling CBT dollar reserves and rampant inflation and frozen a trio of major global banks out of its currency market, Russia’s $500bn+ central bank reserves and RUB stand relatively solid. Meanwhile South Africa continues to suffer from huge Eskom power outages, struggles with Labour unions and strikes, again helping the Russian investment case; and whilst far from an outright safe haven, Russian assets are perceived as a safer investment in current markets. All positive reasons for the Russian investment case.