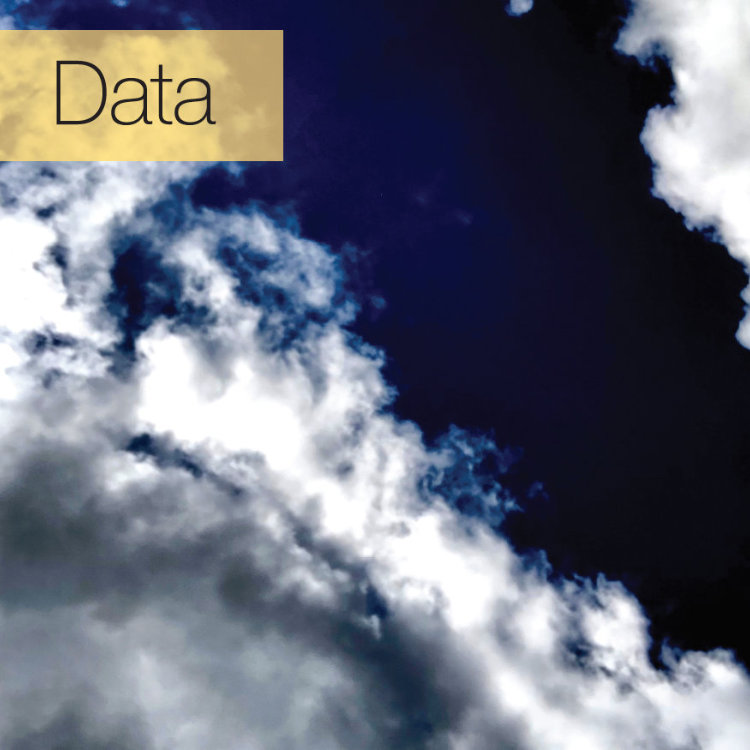 THE FORECAST REMAINS CLOUDY FOR A REDUCTION IN MARKET DATA COSTS.

Sarah Underwood charts the long running saga of the European consolidated tape and whether there will be a resolution.

On December 5, 2019, the European Securities and Markets Authority (ESMA) published a review on market data prices and a consolidated tape, as required by MiFID and MiFID II. Both were found wanting. The review noted that MiFID II had not delivered on its objective to reduce the cost of market data charged by trading venues and Approved Publication Arrangements (APAs). As no consolidated tape had materialised, ESMA recommended a European Union (EU) wide, real-time consolidated tape for equity instruments.

Capital markets participants were cautiously optimistic that escalating costs of market data sourced from exchanges, APAs and data vendors could be curtailed after the European Commission considered ESMA’s review. Transparency and access to market data would ease the implementation of a consolidated tape.

To date, however, little progress has been made by regulators on these issues, leaving the industry to consider the best way forward.

The European Fund and Asset Management Association (EFAMA) responded to ESMA’s thematic consultations and the European Commission review questionnaire on MiFID II in early 2020 with recommendations including MiFID and MiFIR and how relevant delegated regulations should be properly enforced. It also covered how pricing lists published by trading venues should be easily comparable and fee schedules provided by the trading venues harmonised and simplified.

In addition, the trade group proposed market data agreements should be drastically simplified and valid long enough (at least one year) for data users to avoid having to deploy unnecessary resources, while the role of data vendors should be given a higher level of regulatory attention. Moreover, principles on the pricing of market data costs, definitions and policies should also be developed at a global level, preferably by IOSCO (the International Organization of Securities Commissions).

EFAMA also called for an assessment on whether competition authorities rather than financial supervisory authorities would be better suited for ensuring market data is charged on a ‘reasonable commercial basis’ as required by MiFID II.

Vincent Dessard, senior regulatory policy adviser, at EFAMA says: “Our first and foremost recommendation is that provisions set out in MiFID II be applied globally and fully by each member state. This hasn’t happened yet as some countries view data providers as their ‘crown jewels’.”

EFAMA also argues the case that investors want access to their own data. MiFID II provides access to trading data after a 15 minute delay. Dessard comments: “This isn’t happening, even for our own data. If we want the data faster we are happy to pay for it, we are not asking for a totally free offering.”

‘Slicing of licensing’ is also a bug bear with firms having to buy two data reports to do one task, perhaps separate trading desk and reconciliation data reports. Data fields for derivatives reporting are also increasing with a sum of 90 fields in 2014 rising to about 120 in 2018 and recent proposals suggesting over 200 fields.

EFAMA expects the Commission to respond to ESMA’s review of MiFID II and MiFIR with a more substantial proposed review of the texts than the so-called ‘quick fixes’ within the next couple of months. The outcome is likely to be the need for more market data. Dessard says: “All we see is an increase in costs, an increase in fees for reporting, but nobody considering the impact.”

Steeleye, a provider of regulatory reporting, best execution and surveillance services based on a data-centric compliance platform, concurs with EFAMA’s view on market data. It notes that in many cases data belonging to the market is given to providers that aggregate the data and sell it at extreme prices. Provision of APA post-trade data is also misaligned with a handful of APAs following MiFID II guidelines and others refusing to make the data available on commercial grounds and a few because they simply can’t sort out the technology.

Matt Smith, CEO at Steeleye explains, “We buy huge amounts of market data from data vendors for client regulatory purposes. The vendors have such a hold on the market and how they sell the data, it is hard to argue with them. In 2019, we spent about £100,000 on market data that was of zero value to us.”

Commenting on lack of co-operation among APAs on providing access to market data after 15 minutes, Smith adds: “This should be about the democratisation of data. The data belongs to the market and should be free with monetisation around the data, rather than monetisation of the data. We can only get a fraction of the data we need from APAs. APAs are often traditional data vendors, which means they are conflicted as they want to make money out of market data that should be free and block access to it. We’ve raised these points with regulators, but nothing is being done.”

Consolidated tape
The cost and limited access to free market data plays into the problem of building an EU consolidated tape for equities that will ensure fair and efficient markets. If the data was available, Steeleye would consider operating a consolidated tape without making money, but with the protection and backing of relevant authorities and data providers.

Etrading Software, which built and operates the infrastructure of the Derivatives Service Bureau (DSB) on behalf of the Association of National Numbering Agencies (ANNA), is another potential contender for the consolidated tape. Co-founder and managing partner Sassan Danesh says a consolidated tape has not emerged because there is no business model, and suggests the best way forward is a regulatory mandate.

He notes, “There is growing consensus in the industry and among regulators that changes need to be made to regulation to mandate a consolidated tape provider. The result should be a single, exclusive provider that can lower the cost of market data and make it easier for trading venues to be connected to the consolidated tape.”

Alongside data consistency and a single API, Danesh says that a successful consolidated tape will need to be designed on a cost recovery basis and built with strong governance and a board composition agreed by both industry participants and regulators. Funding, he suggests, should be relatively easy to secure in this scenario.

Access to an EU consolidated tape in the UK’s post-Brexit regulatory regime may not be so easy. As UK and EU rules diverge, it may be necessary to have two tapes and beneficial if both have the same operator handling market data aggregation.

Offering a deeper dive, BMLL Technologies has worked with Plato Partnership to deliver Platometrics, a service providing market participants with a complete picture of equity trading data and trends from European venues free of charge on a T+1 basis. The service includes Level 3 historic data and is designed to offer a consolidated view of European liquidity across lit, dark/grey, bilateral and non-addressable trades, and only the liquidity that is addressable to individual market participants.

“We are not arguing against an ESMA consolidated tape, it will have many use cases,” says Paul Humphrey, CEO at BMLL. But industry participants want to draw insights from a consolidated tape on market activity and how a stock is behaving across multiple exchanges. This does not come from a real-time consolidated tape.”

No doubt, more and similar services to Platometrics will emerge in the market over time. How long it will take ESMA and the European Commission to act on market concerns about market data costs and the lack of a consolidated tape is less certain.