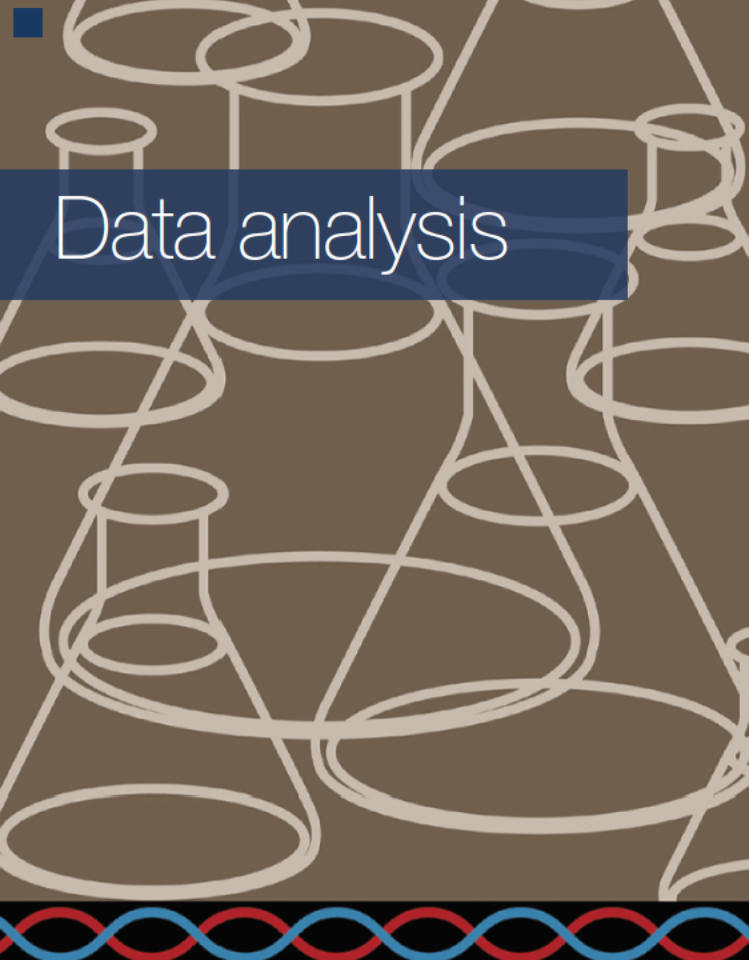 The measures covered below are used as a reference by exchanges, brokers and buyside firms, reflecting answers to relevant questions occuring in the post-MiFID II era. The methodology is fully transparent and applied to tick data captured from all major venues and APAs (Approved Publication Arrangements).

During the first half of 2018, market participants and observers are continuing to evaluate the changing liquidity landscape of European equities. One of the key questions this year is around the introduction of a ban on Broker Crossing Networks (BCNs), thereby outlawing the matching of a bank or broker’s internal client orders without pre-trade transparency for the rest of the market. Would this ban effectively force BCN activity onto the lit markets (public exchanges), as intended by the regulator with its desire to maximise the transparency of all orders, both pre- and post-trade, for the benefit of the end clients? Or would this BCN activity migrate to another mechanism or perhaps be diluted altogether?

In the following analysis, we go some way to answering the questions posed above and provide guidance as to some of the other observed consequences, intended and unintended, of the MiFID II regulatory changes. 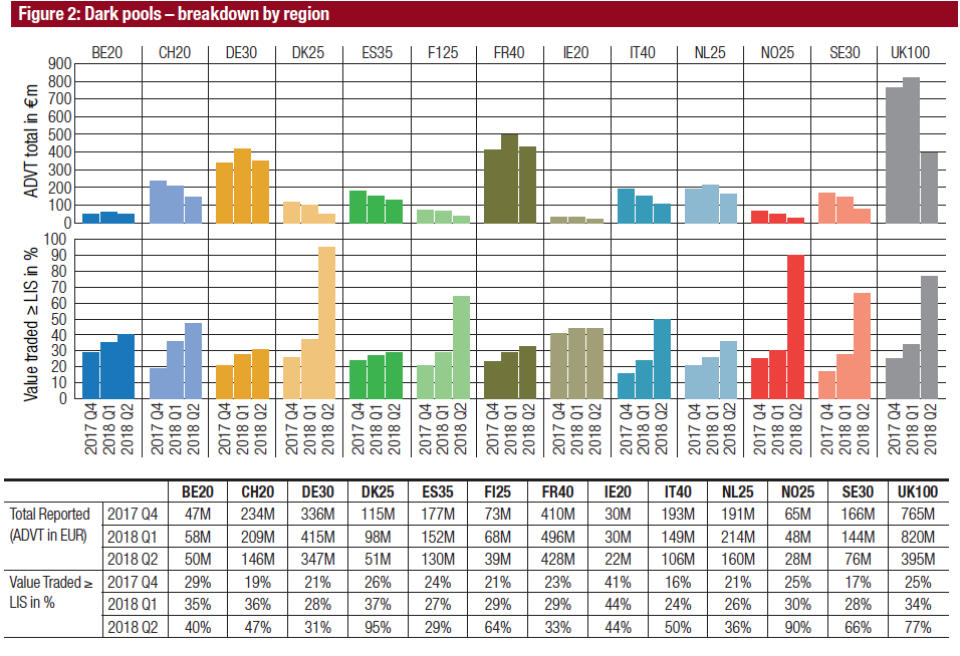 Dark trading has seen an impact across regions, with volumes dropping more than 50% for several indices. The UK100 and Scandinavia were affected most and others less, e.g. France, Belgium and Germany.

Despite the increase in LIS activity, we have seen a decrease in dark trading from 8.5% to less than 6%. Some flow has moved to auctions, rising from 12.3% to more than 14%, while lit trading (CLOB) volume stayed constant for RM/MTFs. 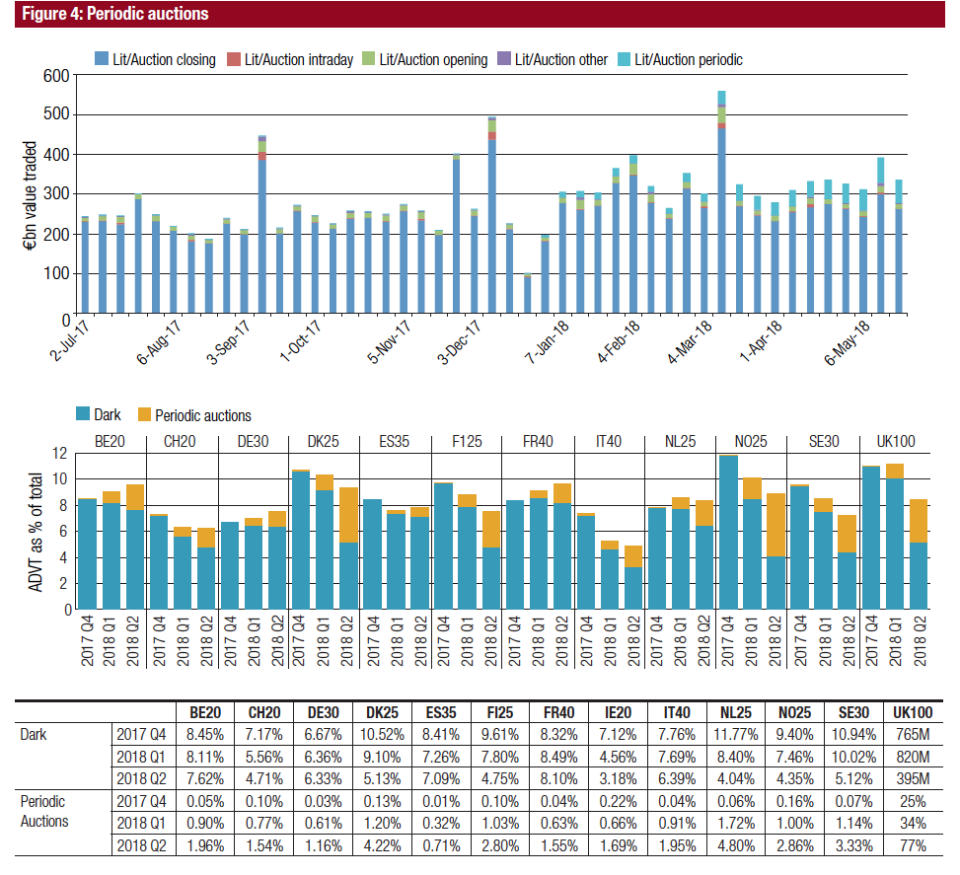 Periodic auctions have seen strong interest within the trading community with daily volumes growing from a few million to E1bn in May 2018. We expect this trend to continue with new auction initiatives announced for 2018.

Systematic internaliser (SI) trading has increased with MiFID II in January 2018. From the overall ADVT (average daily value traded) reported, only a fraction is price forming and addressable. Excluding several condition codes (e.g. Non Price Forming Trade or Give-Up/Give-In Trade) reduces the SI volumes by more than 50%. The real price-forming value is expected to be even lower and will become clear as more granular reporting flags are introduced.

Since the launch of MiFID II in January, the daily volumes (addressable) remained stable at approx. E13bn. It will be interesting to see whether the market share for SIs will grow as expected by SI operators. 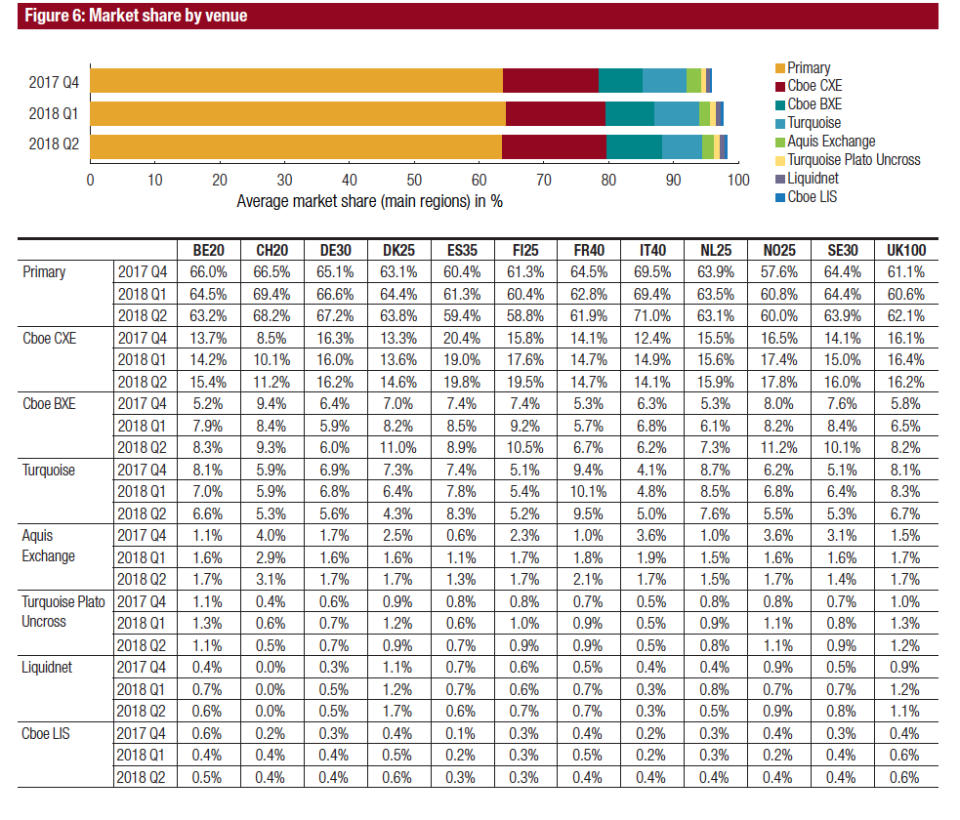 MiFID II has helped all major venues (primary markets and MTFs) to grow their market share (in both lit and dark trading). We will keep an eye on the market share of SIs and off-book volumes. Results will be published in the upcoming issues.

The breakdown for individual indices shows the impact of the regulatory environment on the competitive landscape where Cboe’s venues have gained market share from Q4 2017 to Q2 2018 (primarily in Scandinavia). 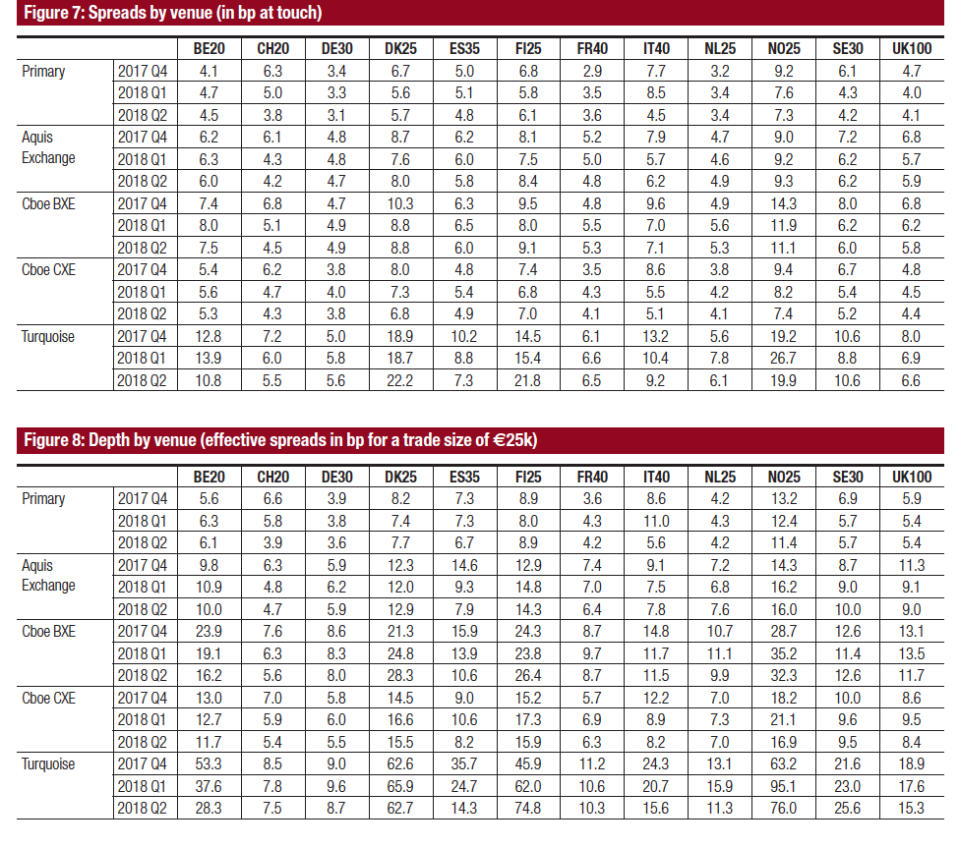 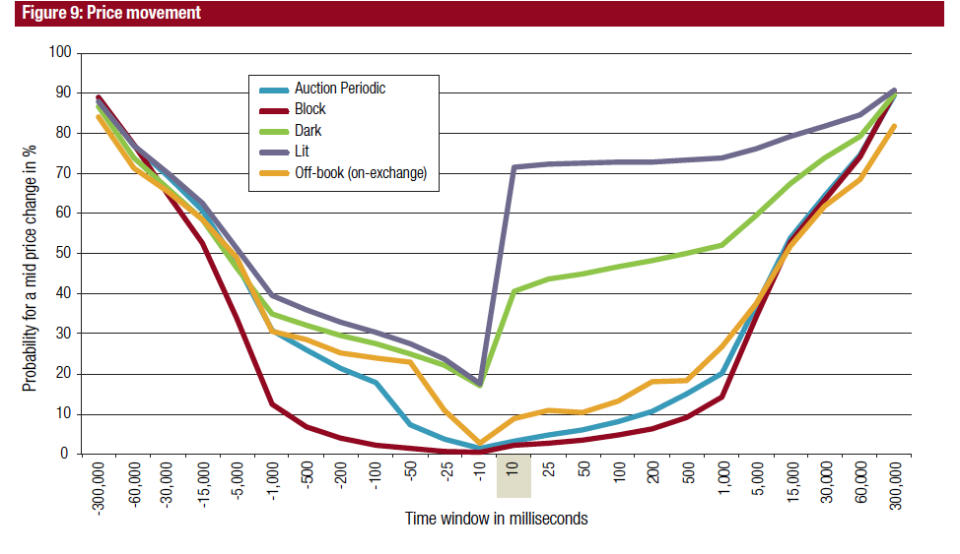 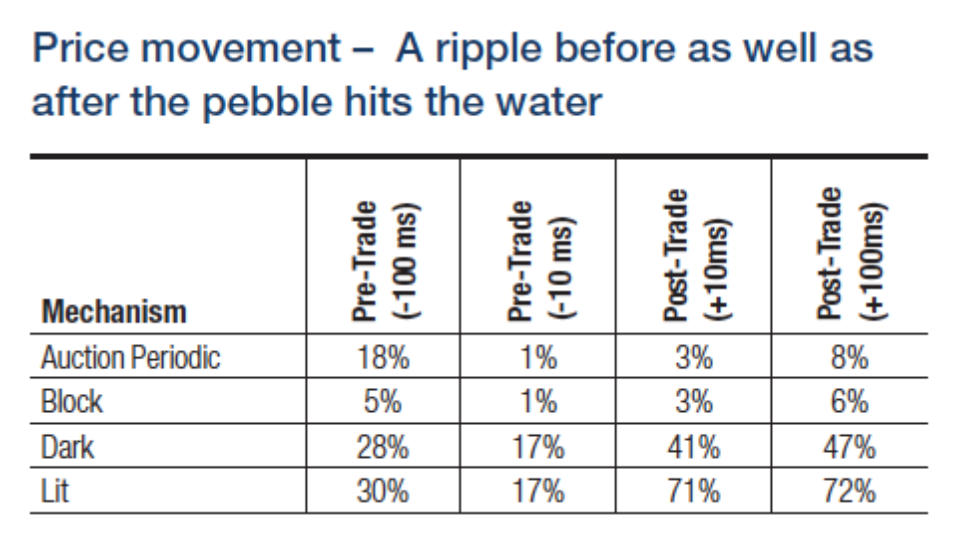 With MiFID II and the growth of periodic auctions, it is worth having a look at price movement. The results are in-line with the patterns observed pre-MiFID II for existing mechanisms: Blocks have the smallest post-trade impact (3% vs 1% for the 10ms window) followed by dark pools (40% vs. 17%) and lit markets (71% vs. 17%).

Within the 10ms time window, Periodic Auctions show the same price movement as block trading (1% pre-trade vs. 3% post-trade). A unique pattern can be observed for the 100ms window where periodic auctions show a larger probability of a pre-trade move (18%) compared to a post-trade move (8%). This observation is potentially related to the duration and randomisation of periodic auctions with a max duration of 100ms.

Footnote: When referring to dark trading in this study, we refer to trades taking place on MTFs above Large In Scale (LIS), on Systematic Internalisers, on periodic auctions, all of which avoid the need for pre trade transparency.

For the purposes of this study, off-exchange and off-book activity has been excluded as deemed to be inaccessible volume to market participants.