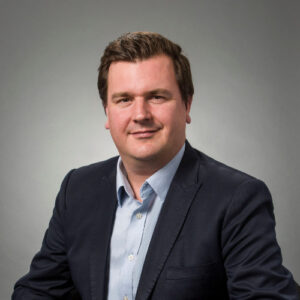 Rounding off the top five are internet technology and regulatory monitoring risks.

The index, which is a barometer of perceptions of risk, surveyed 121 senior executives from banks, brokers, buyside and proprietary trading firms.

It measures sentiment across 16 different risk metrics analysing how each risk is perceived and how firms are able to mitigate it. It also breaks down risks by company types and analyses investment priorities for firms.

“The purpose of the Capital Markets Risk Sentiment Index is to track over time how different risks present themselves to senior executives across global markets,” says Will Mitting, founder of Acuiti.

Not surprisingly, there is major variations among company types. For example,  banks were focusing on operational factors while brokers were concerned about regulatory risk.

Meanwhile, their buyside colleagues were worried about compliance and proprietary trading firms on liquidity.

The report also showed that a third of respondents believed overall levels of risk had increased over the past six months with just 9.5% saying it had reduced.

Mitting notes the report found “a significant mis-match between the risks that cyberattacks present to financial institutions and how able executives feel to mitigate that risk. While cyber is the top risk for firms, it featured 10th in how confident respondents were in their ability to manage that risk. We expect to see investment in this area increase as a result.”

Significant spending in technological solutions over the past five years helps explains why respondents feel more capable in managing market risk as well as regulatory reporting.

Climate change and Brexit were also seen as problems,  Overall, 18% rated Brexit as a high risk and 2% a critical risk. However, the figures for the sellside in the UK was 45% and 9%, respectively.

The index also tracked increases in spending on risk management and found that brokers were most likely to have increased spending over the past six months with 55% having done so. This compares with half of banks, 35% of buyside respondents and 7% of proprietary trading firms.