Asset manager BlueCrest, made public it public that it will trade in products by interest rate derivatives platform CurveGlobal to enhance effectiveness and open up futures markets. 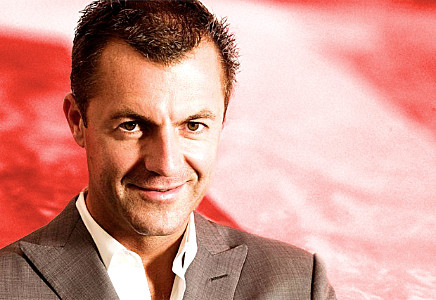 “We plan to trade in CurveGlobal products because it makes business sense. Increased competition translates to improved trading economics, which can only be good news for the end-user,” said Michael Platt, CEO and co-founder of BlueCrest.

Since CurveGlobal aims to cooperate with market participants to disrupt the global futures market, where data and execution fees rose recently, support of BlueCrest is an important development for CurveGlobal. BlueCrest also claimed customers have been unable to clear and trade at venues at their discretion.

BlueCrest praised CurveGlobal’s benefits, stating the platform decreases transactional costs and charges no market data fees while trades occur closer to mid in the block market. It highlighted CurveGlobal’s capacity to cross margin futures with futures and futures with over the counter swaps cleared at LCH.

After it was discovered that the London Interbank Offered Rate (LIBOR) was open to manipulation caused by its use of sell-side estimation instead of transaction records, new benchmarks resting on real trades were set up to support contracts from floating rate bonds to derivatives. CurveGlobal facilitates this switch to derivative contracts based on non-LIBOR benchmarks. 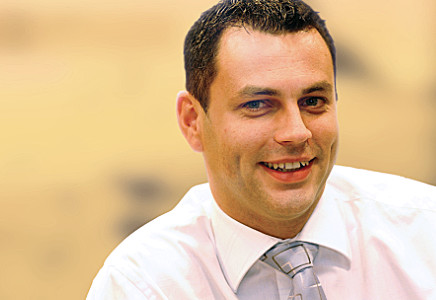 “Assuming industry consensus on the LIBOR replacement terms, the shift shouldn’t be that difficult for the trading desk as it is swapping out one reference rate for another when modelling the curve,” said Steven Swann, head of derivatives and client driven solutions, Investment Execution at Aberdeen Standard Investments, speaking to The DESK in Q4 2018. “We’ve already seen some market innovation in response to the proposed discontinuation of LIBOR. CME have launched SOFR futures in the US while in the UK, ICE and CurveGlobal have launched SONIA futures. As with any new products it will take time to build up some critical mass, but I would expect their usage to accelerate over the next two years.”

Following the release of the prototype last summer, Refinitiv plans to launch its Refinitiv Ter ...

THE END IS NIGH. Lynn Strongin Dodds looks at the challenges in reaching the Libor end goal. Fi ...

BUMPS IN THE ROAD. Lynn Strongin Dodds looks at how the derivatives market has fared in the pan ...

Tradeweb Markets, an operator of electronic marketplaces for rates, credit, equities and money ...