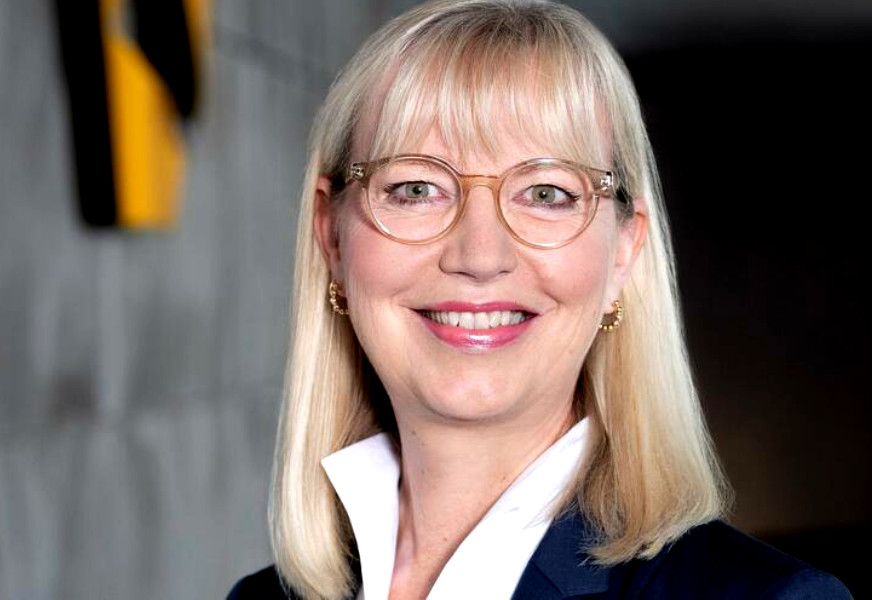 Commerzbank is to cut 1700 jobs in Germany in a voluntary redundancy programme to be completed by the end of the year.

The action marks the start of a three-year cost reduction programme announced in January that will lead to the loss of 10,000 jobs and the closure of 340 branches by 2024.

The bank, which employs nearly 50,000 people worldwide, stated that one out of every three jobs in its home market of Germany will go while its branch network of 790 will be reduced to 450.

Following negotiations with union leaders, Commerzbank will offer voluntary termination agreements to the workforce from July 2021.

“The voluntary programme is an important step in the necessary headcount reduction,” comments Sabine Schmittroth, member of the board responsible for group human resources. “We are quickly providing instruments that will already reduce the cost base in the coming year.”

Despite years of restructuring, the partly state-owned lender is suffering from a bloated cost base as well as lacklustre revenue growth. The economic fallout from the pandemic served as another blow and forced Commerzbank to triple provisions for bad loans last year, to €1.8bn.

In the first quarter of 2021, the bank will book restructuring charges amounting to a total of around €470 m to cover the cost of the programme.

The majority resulting from the voluntary programme, and further restructuring expenses are mostly booked for the restructuring abroad and for real estate.

Last month, in a surprise move, Commerzbank chairman Hans-Jörg Vetter resigned with immediate effect after just eight months in the job due to health reasons. He will be replaced by deputy chairman Uwe Tschäge, a union representative, on an interim basis until a successor for Vetter has been appointed, according to a company statement.

Vetter, formerly head of Landesbank Baden-Wuerttemberg (LBBW), moved to the top of Commerzbank’s supervisory board in August 2020 after his predecessor Stefan Schmittmann and then-CEO Martin Zielke had surprisingly announced their resignations following harsh criticism from major shareholder Cerberus.

A proponent of the restructuring plan, Vetter had said, “This is about increasing revenue, cutting costs and questioning the status quo.”

He criticised Commerzbank for suffering from “a lot of dated structures which are not appropriate anymore”.

NOT SO HAPPY BUNNIES. Despite the reams of regulation intended to safeguard the financial servi ...