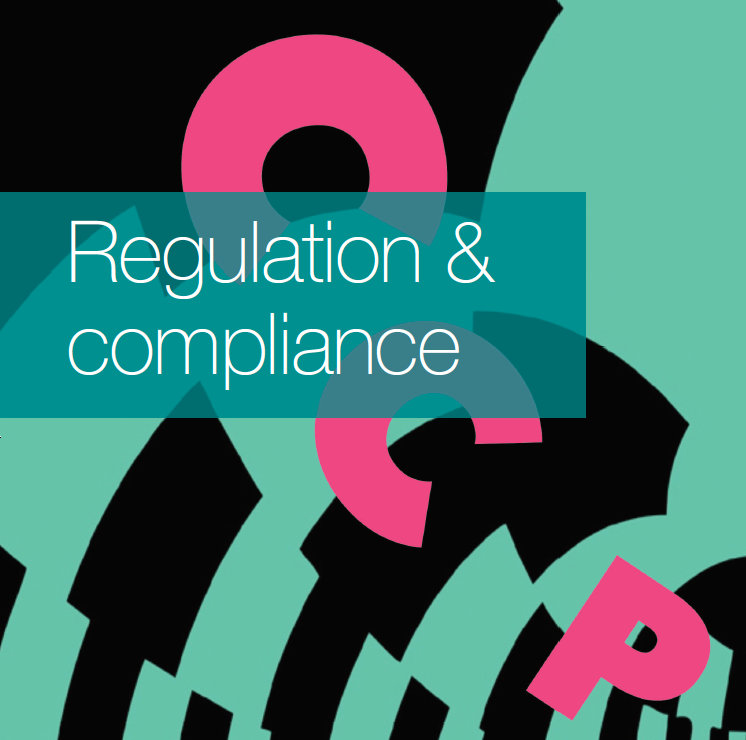 Heather McKenzie assesses the robustness of CCPs and the industry’s calls to strengthen them further.

More than a decade after the global financial crisis, the consequences of that dramatic event are still being played out in the financial markets. In the aftermath, power shifted towards regulators and central banks, while financial institutions bore the brunt of the regulatory requirements that were rushed in.

Among the ‘winners’ from the crisis were central counterparties (CCPs), which emerged unscathed. They took around four days to unravel the mess left by the Lehman Brothers default while other entities took up to seven years. With the exception of the clearing member default at Nasdaq Clearing in September 2018, they have continued to thrive.

However, not everyone is happy. In March, a group of banks threw their weight behind a paper calling for regulatory action to make clearing houses ‘safer’. The paper, A Path Forward for CCP Resilience, Recovery and Resolution, was originally published in October 2019. Among the nine original backers were JP Morgan, Societe Generale, Citi, Allianz, and BlackRock. In March they were joined by others including Commonwealth Bank of Australia, Deutsche Bank, ABN Amro Clearing, UBS and Guardian Life.

The paper calls for the “further enhancement of the safety and soundness of CCPs”. Its recommendations include ensuring that CCPs are subject to appropriate risk management standards and requiring them to make material contributions of their own capital to the default waterfall in two separate tranches. It also calls for the introduction of a clearing member ballot to support CCP recovery as well as compensation to be provided to clearing members and end-users for losses incurred through recovery or resolution tools.

In addition, the checklist includes pre-defined assessment rights capped at one time each clearing member’s default fund contribution and to require CCPs to set aside ex ante resources (such as long-term debt that could be bailed in) for recapitalisation. Last but certainly not least they are asking for regular reviews of CCP rulebooks to be conducted by resolution authorities in conjunction with CCP primary regulators and systemic risk regulators to ensure a common understanding of CCP risk.

Atanas Goranov, derivatives risk officer at The Guardian Life Insurance Company of America added that while central clearing had made the derivatives market more stable, it had also increased dependence on central clearing counterparties and created a concentration of risk. 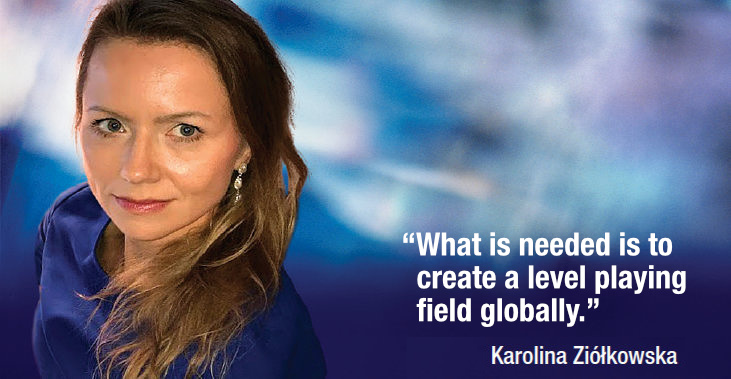 The concept that CCPs issue long-term debt that could be bailed-in for recapitalisation would transform CCPs into risk-taking institutions, says Karolina Ziółkowska, Head of International Co-operation, Projects, and Analysis Section at Poland’s KDPW_CCP. This would not be right.

Virginie O’Shea, post-trade fintech analyst and founder of Firebrand Research, says by forcing CCPs to put more money into default funds, the number of clearers in the market may fall further. “This would up the concentration risk and cause more issues. There aren’t enough clearers in certain markets as it is, so this would make things worse. A careful balance needs to be achieved that shares financial responsibility fairly among all entities.”

A call for action

The report urges regulators to take more action: “It is important to remember that most CCPs have for-profit ownership structures that do not in and of themselves provide the incentives necessary to proceed down this path unassisted; hence, regulatory action on this front is needed. These recommendations are intended to ensure that clearing members’ and end users’ exposures and liabilities to the CCP are limited, ascertainable and manageable. To this end, globally consistent, clear, and transparent rules to resolve the unaddressed issues will provide greater certainty for market participants, particularly in times of stress.”

Regulators have been tweaking the rules that govern CCPs, with the European Securities and Markets Authority (ESMA) being given a strengthened role in the authorisation and supervision of CCPs in the EU via the EMIR 2.2 regulation. The regulation promotes ‘supervisory convergence’ among national competent authorities and entrusts ESMA with direct supervision of systemically important third-country CCPs (those that are established in non-EEA countries).

“In terms of the CCPs’ regulations regarding resilience, the European CCPs have been very well and strictly regulated for many years now, especially through EMIR,” says Ziółkowska. “As a jurisdiction, the EU is subject to the most stringent rules globally in this area, so we do not think there is a need for more regulation at the European level. What is needed is to create a level playing field globally.”

O’Shea observes that the paper “covers ground we have debated year in, year out for the past decade and a bit. It’s a bit like pass the risk parcel – who pays for what?” The challenge for the industry, she adds, will be what the regulators take from the paper. “EU regulators have been less keen on lobbying but do ask for market feedback, so it will depend on how they view these proposals. Politics always gets in the way!”

David Feltes, head of financial markets infrastructure at Capco, says the industry needs to learn from the “close call” it had with Nasdaq Clearing in 2018.

“In that sense, I agree with many of the proposals in the report, particularly around transparency, standards, audit, disclosure and alignment with jurisdictions across the globe.”

A significant motivation for the banks that have backed the paper is the defence of their fee income; with calls for more instruments to be brought under the central clearing umbrella, banks do not want to lose out like they did with credit default swaps (CDS) and interest rate swaps. “Since 2008, exchanges and CCPs have grown into hugely profitable enterprises, outperforming the banks,” says Feltes. “It’s understandable that they are asking whether CCPs shouldn’t take on more of the risk.”

Regulators part of the solution

Feltes believes the tension between the market infrastructures and participants can best be eased by regulators. “There should be regulatory standards globally, set perhaps by IOSCO (International Organization of Securities Commissions). Regulators should look at the recommendations in the paper and assess where they are in terms of current legislation and what more needs to be done.”

O’Shea adds: “The paper makes some very sensible points about ensuring standards for risk management within CCPs are transparent and that not all instruments are suitable for clearing. The unfortunate challenge on the latter point with regulators is that there is not wholesale agreement across global regulators on what should and should not be cleared.”

A common analogy about central clearing, she adds, is that of a balloon: squeeze it at one end and the risk pops up in another area. “By forcing extremely illiquid instruments to be cleared, you push a huge amount of risk onto a CCP versus keeping it in a bilateral agreement and that is potentially dangerous to market stability.” Feltes points out that leaving it to the banks to decide which instruments are not liquid is potentially anti-competitive.

The tension between market participants and the CCPs regarding who should be responsible for ensuring and supporting financial stability is what the recovery and resolution debate is all about, says O’Shea. “Market participants feel that regulators haven’t put enough of the onus on CCPs – who they rightly point out are ‘for profit’ entities – to foot the bill for what is essentially default insurance.”

She adds that “market infrastructures tend to be viewed within regulatory spheres in a slightly different light than the average bank or broker. I wonder whether their systemic importance makes them seem less commercialised and innocuous compared to their members. The industry group is seeking to address that perceived imbalance with these recommendations, forcing CCPs to take on more responsibility.”

Gill Wadsworth explains why the regulation is still a work in progress after all...
Read more
BestEx TopicsRegulationz. Editorialz.Back IssuesSummer 2020
Previous articleMe The Money Show – Episode 17 – Green Bonds
Next articleFurther delay to SDR due to Covid-19