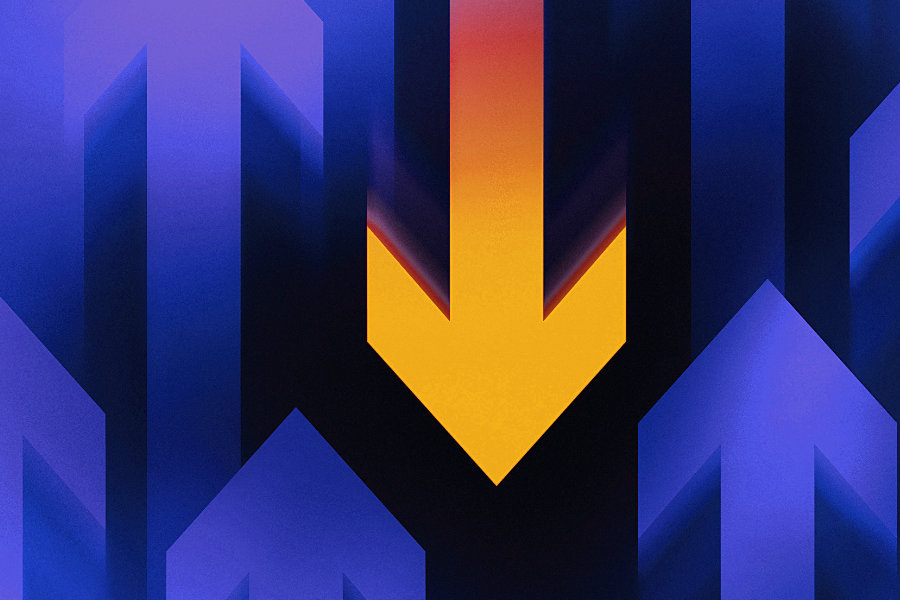 Citigroup has blamed a fat-finger error for a flash crash that briefly halted trading on European stock markets yesterday.

Trading was suspended in several markets after major share indexes plunged just before 8am GMT on Monday.

One of the hardest was Sweden’s benchmark OMX 30 index, which fell by nearly 8%, but recouped most of the losses and ended the day 1.9% lower.

The Europe Stoxx 600 index of Europe’s leading shares lost as much as 3% before closing down 1.5%.

Meanwhile, the UK stock market was closed for a bank holiday.

“This morning one of our traders made an error when inputting a transaction,” Citigroup said in a statement. “Within minutes, we identified the error and corrected it.”

The incident came days after the U.S. Office of the Comptroller of the Currency lifted a 10-year-old consent order with Citigroup.

The bank is still working to address two other consent orders with the OCC and the Federal Reserve stemming from 2020.

However, CEO Jane Fraser has made improving risk and controls a priority.

Flash crashes, or brief price collapses, can be caused by human or what is referred to as fat finger errors – referring to someone mistyping the details of a trade.

They have become more common with the rise of high-frequency trading firms, but the recent occurrence has revived questions how large financial firms can prevent such errors, and whether markets have sufficient safeguards in place.

One of the biggest flash crashes happened on 6 May 2010, when the Dow Jones lost almost 9% of its value within minutes, and hundreds of billions of dollars were wiped off share prices.

However, the market quickly regained its equilibrium and eventually closed 3% lower.

An official report by the two main US regulators pointed to a $4.1bn (£2.7bn) sell order instigated by a US mutual fund, which used an automated algorithm trading strategy.

This had what is called a “hot potato” effect.