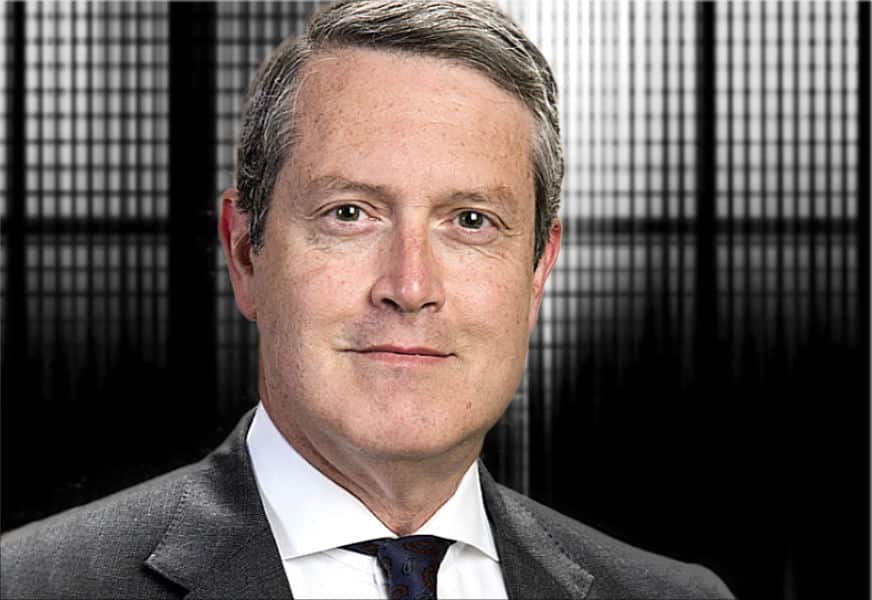 US financial regulators have urged market participants to accelerate their efforts to cut the Libor cord which is due to be pulled by the end of the year.

During a meeting at the Financial Stability Oversight Council, Treasury Secretary Janet Yellen along with Federal Reserve Chairman Jerome Powell, made clear that time is running out.

The warning was a marked and high-profile push to get banks including Citigroup, JPMorgan Chase and Goldman Sachs to move the needle further.

The Commodity Futures Trading Commission also said that banks should stop using Libor as a reference rate by July 26.

The new guidelines are from a CFTC subcommittee working under an initiative dubbed “Sofr First.” It is meant to persuade market players to adopt Sofr, or the Secured Overnight Financing Rate, as Libor’s replacement.

Global regulators have repeatedly cautioned that 2021 is the benchmark’s wind-down year.

There have been less challenges in the UK but it has been easier. To date, there is nly one option, well established allternative –Sterling Overnight Index Average (Sonia).  Increasingly, obligations linked to the UK’s replacement benchmark, Sonia, are now common and have become the norm for new issuances in markets such as UK corporate debt.

In the US, there are several Libor challengers including the American Financial Exchange’s Ameribor and ICE’s Bank Yield Index which- have been gaining some traction in recent weeks, or at least garnering more attention.

The Bloomberg Short-Term Bank Yield Index, or BSBY, administered by Bloomberg Index Services Ltd., is also in the fray.

The question being asked by market participants and regulators is whether these alternatives are the best option rather than Sofr – the Federal Reserve’s long-preferred replacement.

Among is main concerns of BSBY is that it is based on too few trades to be a viable reference rate for trillions of dollars in transactions.

The “markets underpinning BSBY not only are thin in good times; they virtually disappear in a crisis,” Gensler said.

In his comments, Randal Quarles, the Fed’s vice chairman for supervision, added that market participants shouldn’t expect non-Sofr alternatives to be widely available.

The Alternative Reference Rates Committee, which has been overseeing the transition away from US dollar Libor, said in a progress report in March that outstanding contracts referencing the rate total about $223 trn, up from $200 trn three years ago.

While an estimated 60% of current exposures will mature before mid-2023, the current end date for dollar Libor, about $90 trillion of contracts will remain outstanding.