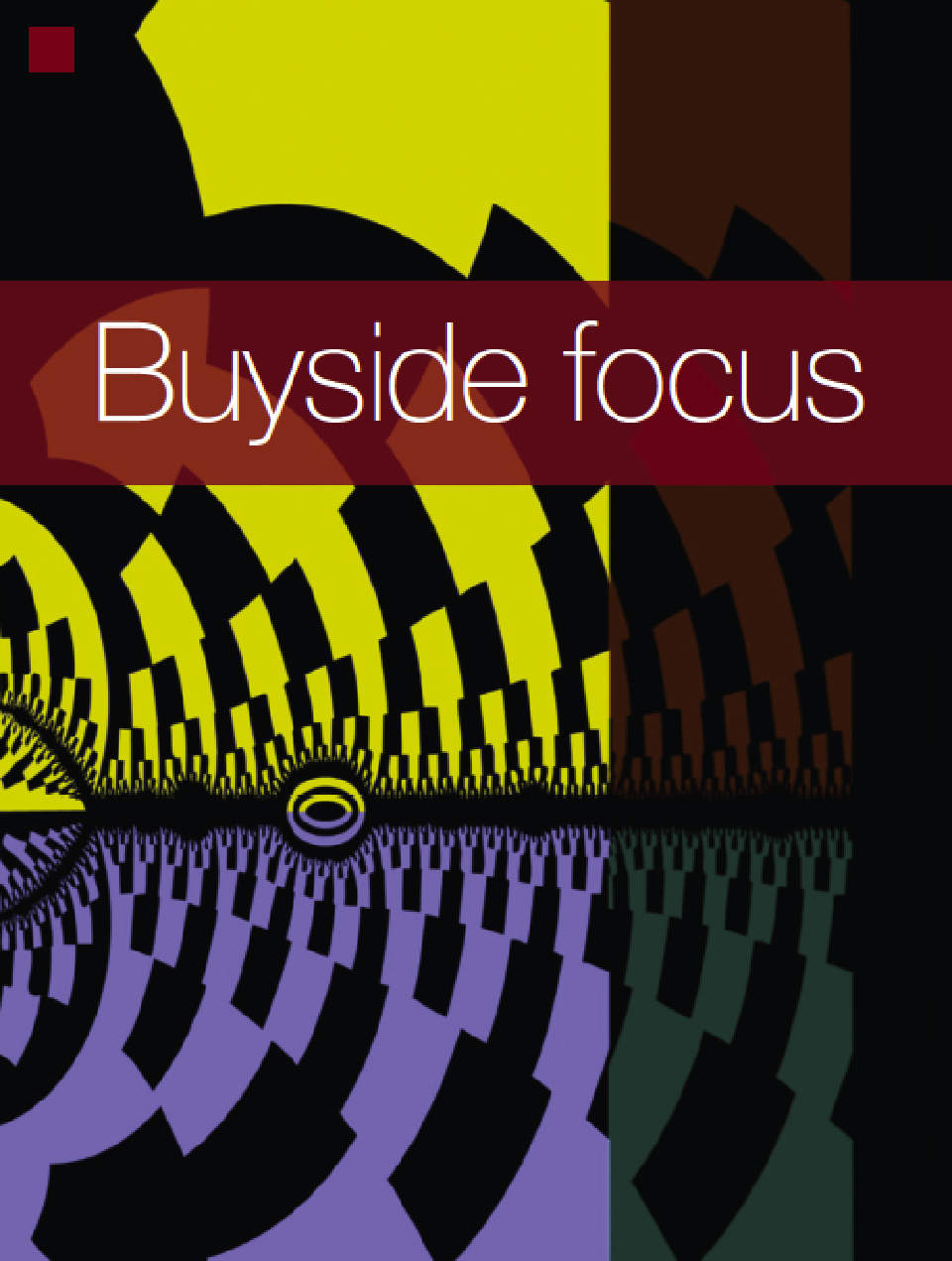 CHIP OFF THE OLD BLOCK.

Lynn Strongin Dodds looks at the rise of block trading in the post MiFID II world.

Last year as the European financial community was frantically preparing for MiFID II, industry pundits were pumping out forecasts on the structural shifts that were to occur. True to their word, block trading in equities has taken off although the trend had been bubbling under the surface for some time.

As Duncan Higgins, head of electronic products EMEA at ITG notes, “Everyone predicted that block trading under MiFID II would increase and the good news is that it has more than doubled year on year. However, this is reflective of a long-term trend where we have seen innovations in venues facilitate a more efficient way of trading. The caps on dark trading, along with the new unbundling rules under MiFID II have driven buyside institutions to not just trade with the firm that provided research but where they can achieve best execution.”

Mark Hemsley, president of Cboe Europe and formerly CEO at BATS Europe, also agrees that buyside traders had been asking for better block trading capabilities for years although MiFID has given the activity a “good push and an additional impetus. What we are seeing is that blocks traded on the broker crossing networks are now moving onto the platforms.”

Robert Barnes, CEO of Turquoise has also noticed a change in behaviour: “We are not only seeing larger trade sizes but they are being traded earlier in the day with the first half hour being among the most active.” He adds, “The feedback we are getting from many senior dealers is that there is also high-quality, low reversion rates, which enables larger orders to be left for longer as well as no information leakage.”

The growth spurt in the block trading arena occurred after the dark volume caps (DVCs) came into effect belatedly in March instead of the 3 January MiFID II launch date as planned. The DVCs placed limits on trading of 4% of daily volume in an individual stock on any single dark venue as well as 8% of total average daily volume across all European dark pools. Waivers were granted for large-in-scale (LIS) orders, which have boosted activity, although it has not been a smooth upward trajectory.

TABB Group’s latest European Equities LiquidityMatrix shows that July hit an all-time-high for LIS or block trading, accounting for 52% of Europe’s dark market and €1.39bn on a daily basis. This was despite total average daily notional in European equity markets falling by more than one-fifth from June to €75bn. The July figure was up from the previous block trading record set in May of 51% and €1.3bn, respectively and the 48% and €1.2bn in June which saw a relative slowing of activity.

As for the venues, there are different variations on a theme but to date, four dominate the landscape with Liquidnet out in front comprising a 29.3% market share, according to Fidessa’s recent block trading report. Cboe LIS is second in line with a 23 % slug followed by ITG’s Posit and Turquoise Plato with a 21% chunk each. While the established players are far from complacent, breaking their hold on the market will not be an easy task.

“Liquidnet and Posit have been around for the longest time in block trading but we are seeing Turquoise and Cboe LIS gaining ground,” says Christian Voigt, senior regulatory adviser at Fidessa.” We will see other new venues come to the market but it may take time before they are used to their full extent. However, it makes no sense to have a venue for venue’s sake because it costs firms to connect. It needs to have a unique selling point. At the moment though market participants are still in a transition period. The buyside is settling in and adapting to new ways of trading and some firms are just dipping a toe in the water.”

Mark Pumfrey, head of Liquidnet EMEA, also believes that the new competitors will need something different to succeed. “From our perspective the industry is looking to create tools to help the buyside find liquidity,” he adds. “We have seen a doubling of the competition with Cboe LIS and Plato but the new venues will need to create their own edge. For us, the total focus is on how we can evolve the platforms and provide insights into the performance of trading and alpha generation.”

Industry participants such as Jonathan Clark, CEO at Luminex Trading & Analytics think that “there is always room in the marketplace for innovation. Platforms with simple integrations and/or strong partnerships will have the best chance at long term success.”

Looking farther down the line though, there may not be enough business to share around. As Hemsley points out, “At the moment, we are seeing an acceleration of growth of conditional LIS orders but the market is still only around 1% to 3% of the overall European trading volume. I think it will hit a natural plateau and I do not see it increasing above 5%.”

Periodic auctions on the rise

Also, as forecasted, and hand in hand with the growth in block trading is the relative increase in the volumes executed through periodic auctions. They have become an alternative to dark pools because large chunks of equity can be traded without moving prices as only limited order information is disclosed to the market before trades are executed. The TABB study shows that there has been a steady rise although the numbers are still minute. They accounted for 2.9% of total order book trading in overall European equities in July, up from 2.6% in June 2018.

Although these trends were not a surprise, the regulators are casting their eyes over recent events and opinions vary. For example, the UK’s Financial Conduct Authority seems to be fairly sanguine, issuing a statement that said, while growth in periodic auctions has been an “interesting part of the post-MiFID II evolution of share trading,” they are “currently far from being a major feature of the overall equity trading landscape.” The regulator has in fact encouraged market participants to continue to adapt to the new trading landscape and venues to continue innovating new solutions.

This in sharp contrast to its French counterpart, the Autorité des Marchés Financier which has expressed concerns about the development of LIS trading and periodic auctions where there are fears that they are circumnavigating dark trading rules. In the regulator’s latest Markets and Risk Outlook, it said that MiFID II’s objective of increased transparency is unlikely to be met given the strategies developed by market participants. Robert Ophèle, chairman, AMF, said in the report: “It is now time to turn our attention to actually achieving some of the objectives pursued, such as increased markets transparency, at a time when new methods of trading are emerging. We need to analyse these developments.”

These views have also been echoed by the European Securities and Markets Authority (ESMA) which also observed significant volumes shifting towards periodic auction trading systems since the first suspension of dark trading in March. “These developments have caught our attention and has triggered a concern that some periodic auction systems may be designed with the intention to circumvent the double volume cap,” said Steven Maijoor, chair of ESMA. “Therefore, we are currently carrying out a fact-finding exercise on the different periodic auction trading systems to understand the various features of these systems.”

Some market participants, however, also believe this could be part of the wider Brexit debate over financial services since the largest periodic auctions, such as Cboe Europe, are run from London.