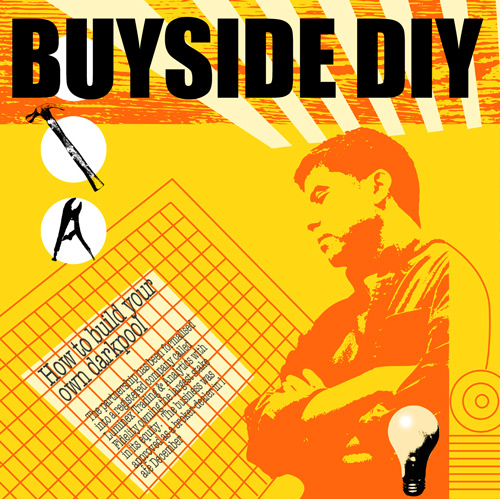 At first glance, there may not seem a need for yet another execution venue in the US. As it is, equity trading is fragmented across 13 public stock exchanges and an additional 50 alternative platforms. However, Fidelity Investments has amassed a formidable team of nine heavyweights including BlackRock, Bank of New York Mellon, JP Morgan Asset Management and T. Rowe Price to launch Luminex. In part this may reflect disappointment with what is on offer but also a desire to have more control over their trading destiny.

Overall, it has been a hard time for dark pools. Regulators have shone an ever brighter light into their practices while the publication of Michael Lewis book Flash Boys brought unwanted attention. It argued that the market was skewed in favour of high frequency traders (HFTs) as well as banks and exchanges to the detriment of institutional and retail investors. While these factors may have been a contributing factor behind Luminex, the idea for a buyside venue has been germinating for the past two to three years. Asset management groups did not only want to increase their technology spend to avoid showing HFTs their hand but decided banding together could prove a more effective way of lowering trading costs and minimising the HFT impact.

The question now is how much traction will Lumina garner? The model bears a resemblance to venues already in operation, especially Liquidnet which opened in 2001 and serves 760 fund companies in 43 markets worldwide. It is also targeting the same segment as new kid on the block, IEX Group, which is hoping to gain exchange status and is owned by a consortium including hedge funds and mutual funds. There are also those waiting in the wings such as Plato Partnership, a venture backed by both leading fund managers and investment banks, which also aims to increase transparency, protect orders and lower trading costs in Europe.

It is of course early days to predict the future but Luminex does have some advantages. For example, it is owned and used by the buyside which should enable users to avoid exchange fees and exert the much sought after control of liquidity flow. Also, given the size of the participants, there should be deep pools to dip into and in some cases they will be able to cut HFTs firms off at the pass. However, most importantly, it will allow the buyside a ringside seat at the market infrastructure table and have a voice when rules are being formulated.

IT IS NOT THE DESTINATION BUT THE JOURNEY. Rebecca Healey talks to Lynn Strongin Dodds about Co ...

Northern Trust has entered into a strategic alliance with BlackRock to deliver enhanced operati ...

Dan Barnes speaks to John D’Antona about the market impact of a Liquidnet sale and how one Wall ...