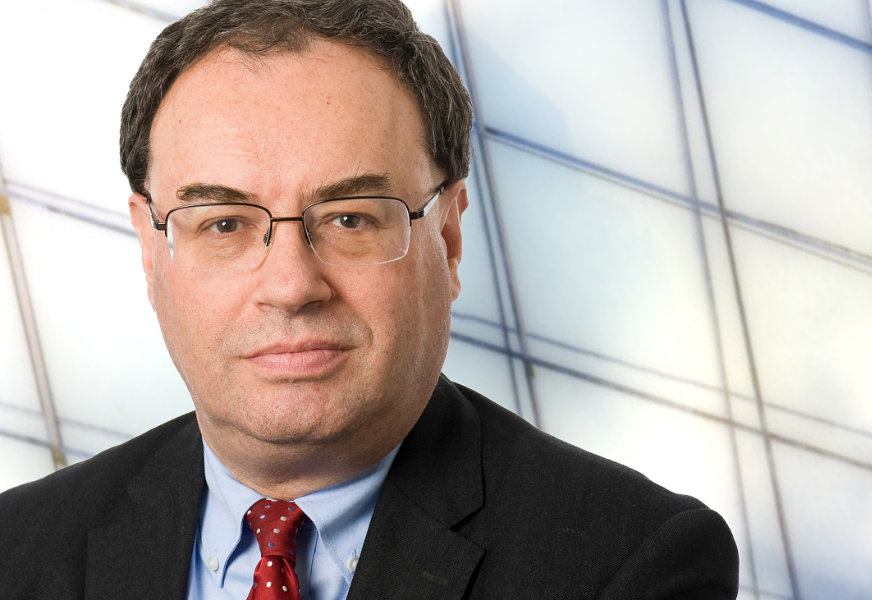 Bank of England (BoE) Governor Andrew Bailey said the central bank had done all it could to mitigate risks from a no-deal departure from the European Union on 31 December. but that there are limits to its ability to avoid all disruption or volatility in financial markets.

“I don’t want us to be in a situation, were it to occur, where people say, ‘well you haven’t done this and you haven’t done that’ but I have to say there is a limit to what we can do,” Bailey said at a news conference following the publication of the BoE’s Financial Stability Report.

Bailey added, “What has the Bank of England got in its armoury, as it were? The answer is a lot. We will use our tools, as we did in March, should we be in that situation.”

The BoE, along with many of its central bank counterparts, injected trillions into the market to boost liquidity auctions at the start of the pandemic, as well as cut interest rates to record lows and restart its asset-purchase programme.

The report also said that market volatility would be “reinforced” if traders of derivative contracts were not ready to shift from London to EU-recognised trading venues in the event that Brussels does not agree a change in policy,

Last month, European Securities and Markets Authority (ESMA) confirmed that European banks operating in the UK would continue to be subject to EU regulations when the Brexit transition period ends on 31 December.

This means British counterparties will have to use a UK authorised platform, while EU counterparties have to employ one within the block or in a non-EU country like the US that already been granted “equivalence” or permission, from 1 January.

The UK central bank usually publishes financial stability reports twice a year, but has produced three in 2020, with earlier versions in March and August, in response to the pandemic.

Currently, both sides are signalling that the chance of an agreement is slim. Although financial services are not included, market participants believe any agreement could help ease the way for equivalence.

The UK prime minister Boris Johnson said that the EU needed to make a “big change” over the main sticking points on fishing rights and business competition rules.

The Sunday deadline was set by the two leaders after months of talks failed to achieve an agreement.

The lack of data standardisation, outdated software and fragmented data sources are the biggest ...

Algo trading has grown increasingly complex over the last decade. In 2007, the Markets in Finan ...