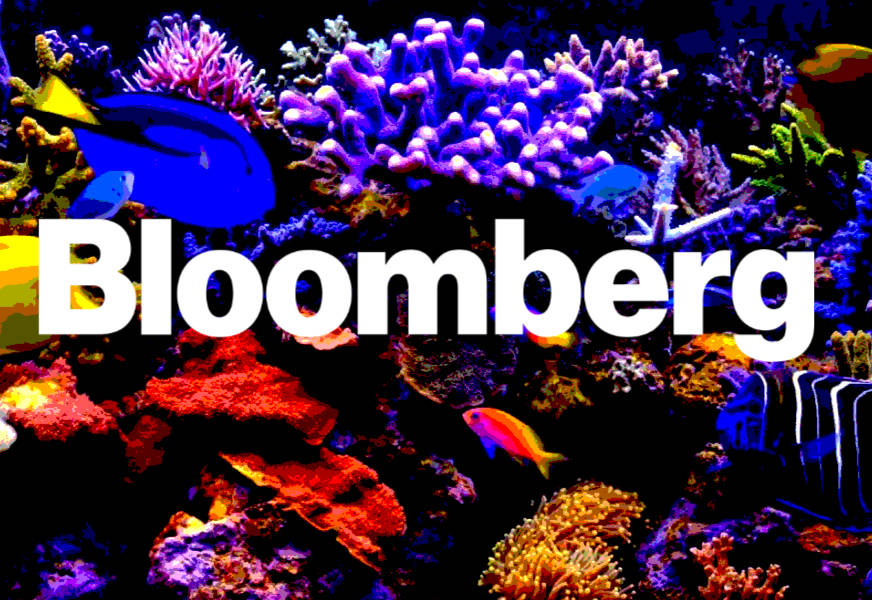 “We do not charge the buy side today and nothing is changing in that respect next year,” said a spokesperson. “The fees for trading fixed income over Bloomberg’s MTFs only apply to liquidity providers (sell side).”

Any charge for investment traders’ execution would have been a marked departure from Bloomberg’s existing business model which has focused on buy-side firms paying only for the Bloomberg terminal, with services included within the package fee. Historically Bloomberg has only charged the sell-side fees for transactions.

However, it has increasingly branched away from this model in recent years, offering access to messaging and other services for non-terminal users, with additional services paid for separately. Concern about charges had led to concerns regarding additional costs beyond existing terminal charges.

One senior buy-side trader said, “My guess is people will push back [if they have already agreed next year’s fees] and say that any agreement needs to be renegotiated or restructured. My understanding is that they are getting in touch with various clients at the moment just to explain the changes, so until I have had that conversation I don’t want to come down on them like a ton of bricks.”

The current fee schedule that Bloomberg has published for 1 January 2021 sets out costs for trading all instruments, including credit, rates, credit default swaps, interest rate swaps, FX and equities. It states that for fixed income, equity, and FX trades, “the per-trade fees will be charged to those BMTF participants that respond to RFQs and orders” – which typically only includes the sell-side, or electronic liquidity providers. This model is in line with that of other market operators including Tradeweb and MarketAxess.

Under this model a fee per million of notional traded applies to European, Asian and emerging markets rates and credit, plus US rates. US credit is traded on a basis point fee per trade. The model differs for CDS based on the underlying. FX swaps are charged based on a fee per notional traded, but with an additional fee per single-leg trade or, for multi-leg trades a fee per leg for each credit default swap based on a third-party index or indices

Separately, sell-side sources have said that Bloomberg intends to begin charging broker-dealers for non-MTF associated services which were previously offered for free as part of the terminal costs. They have reported that fees will by five to ten times as a result next year.

“They are increasing their rate card [to the sell-side] by five to ten times,” said one sell-side source. “There have been various lobbying efforts at AFME and ICMA as – although no dealer has confirmed it yet – in all likelihood these costs will have to be passed on to the buy side.”

A senior buy-side trader noted that the impact of increased costs, or directly charging for trading costs, could boost rival platforms’ use.

“People might speed up rolling out Symphony or combining Symphony with Reuters Eikon or something similar,” he said.

Fenergo, a  provider of digital solutions for Know Your Customer (KYC) and client lifecycle...
Read more
NewsBestEx TopicsTrading
Previous articleICE Data Services – Surveillance is only as good as the data that fuels it
Next articleEC approves new CSDR delay until February 2022