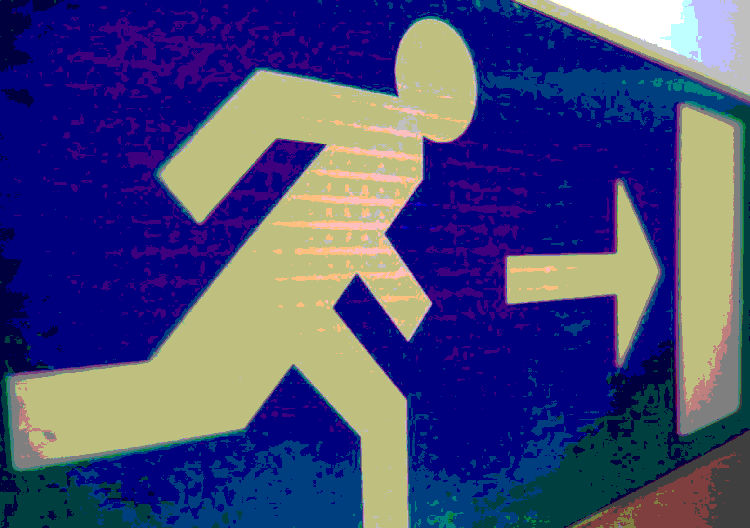 It is hard to believe that it is only a year ago that the UK voted to leave the European Union. It seems like years and the uncertainty has only escalated in light of the Tory government failing to win a majority. While few are willing to call the outcome of what will certainly be long laborious Brexit talks many banks are not waiting and are already hatching their escape routes.

They of course cannot afford to wait, and a hard Brexit will certainly impact financial services which contributed about £71bn to the UK economy last year, according to PwC. Stemming the tide will be crucial especially if predictions from research group Bruegel materialise. The Brussels based firm estimates that the City could lose around 30,000 jobs as global banks may be forced to shift €1.8 trillion (£1.6 trillion) of assets to the continent after the UK shuts the EU door.

While this number may seem eye-watering, the announcements of impending departures have come thick and fast. Over the past year, HSBC indicated it could move its London based trading operations, which generate about 20% of revenue for the lender’s investment bank, to Paris while Goldman Sachs intimated that is was already implementing plans to relocate hundreds of staff out of the City before any Brexit deal is struck. Meanwhile UBS is looking to move 1,000 of the bank’s 5,000 jobs in London while JP Morgan is exploring different European and overseas locales.

Many in the Square Mile and Canary Wharf may take comfort from the united front put forth by Chancellor of the Exchequer Phillip Hammond and Bank of England Governor Mark Carney to defend the City’s fortunes. In his Mansion House speech, Hammond, emboldened by a weakened Prime Minister, broke ranks and said changes to customs arrangements should be phased in with transitional measures to protect key industries.

This will grate with his hard-line colleagues including Brexit Minister David Davis who kick-started talks with his EU counterpart, Michel Barnier, earlier in the week. Although Davis adopted a stringent tone that confirmed Britain would be leaving the customs union and the single market, he did concede to the EU’s preferred order for the talks, which will mean trade negotiations do not begin immediately.

In the meantime, the political wrangling will continue on the UK domestic front and it is anyone’s guess whether the incumbent Prime Minister and her cabinet will be there for round two, set to begin the week of 17 July.