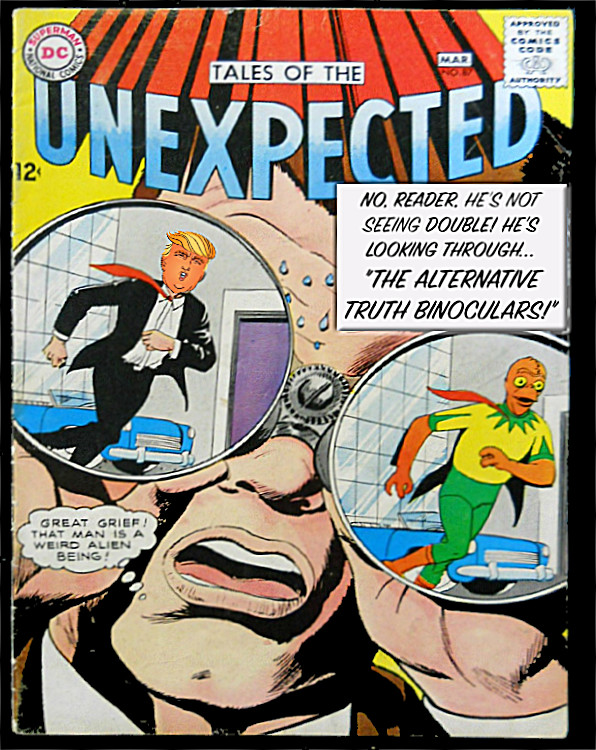 Donald Trump has only been in office for two weeks but it feels like years with the number of edicts or executive orders cranked out. Equity markets have cheered and the Dow Jones broke through the all-important 20,000 barrier but within days markets slumped on the controversial immigration ban only to rise again due to healthy employment and economic data.

The question now is whether equity markets will continue on this roller coaster ride for the rest of the year. The so-called Trump effect saw a steady climb with the S&P and Dow ratcheting up 7.25% and 9.61% respectively since the 8 November election. Markets reached these dizzying heights on the promise of deregulation, infrastructure spending and job growth and as these items are systematically being ticked off the list, investors cheered.

However, forbidding certain nationalities to enter the country sparked protests across the US and the world, while the building of a wall with Mexico and the scuppering of major trade deals gave investors pause for thought. All of a sudden the potential reputational damage these policies started to take hold and the retreat began.

The problem perhaps is age old. Markets hate uncertainty and while Trump is delivering on many of his promises, few expected the extent of the backlash. As Ulrich Leuchtmann, analyst at Commerzbank, said: “This is all about the financial markets not approving of hectic, surprising political moves that create chaos. Measures of this kind make the US unattractive as a location for investment and the dollar unattractive as an investment currency. Who knows whether the next presidential decree will not have considerable macroeconomic effects after all?”

However, if history is any guide, trade protectionism is never a good idea. The Smoot-Hawley tariff bill of 1930, which was one of the most criticised pieces of legislation in US history, was blamed by some for not only  triggering the Great Depression but also contributing to the start of the Second World War. Although few are predicting a repeat of those dire days, the likely impact is a restriction of consumer choice, higher inflation and prices across the board as well as retaliation by global trading partners.

The global impact may also be significant. Back then, exports of goods and services only accounted for about 5% of US gross domestic product (GDP) but today it is roughly 13%.

Of course it is still early days but if Trump has taught markets anything – it is to expect the unexpected.

LIBRA IS ALMOST CERTAINLY NOT WHAT YOU THINK IT IS. Dr. Avtar Sehra, Chief Executive Officer at ...

LIBRA IS ALMOST CERTAINLY NOT WHAT YOU THINK IT IS. Dr. Avtar Sehra, Chief Executive Officer at ...