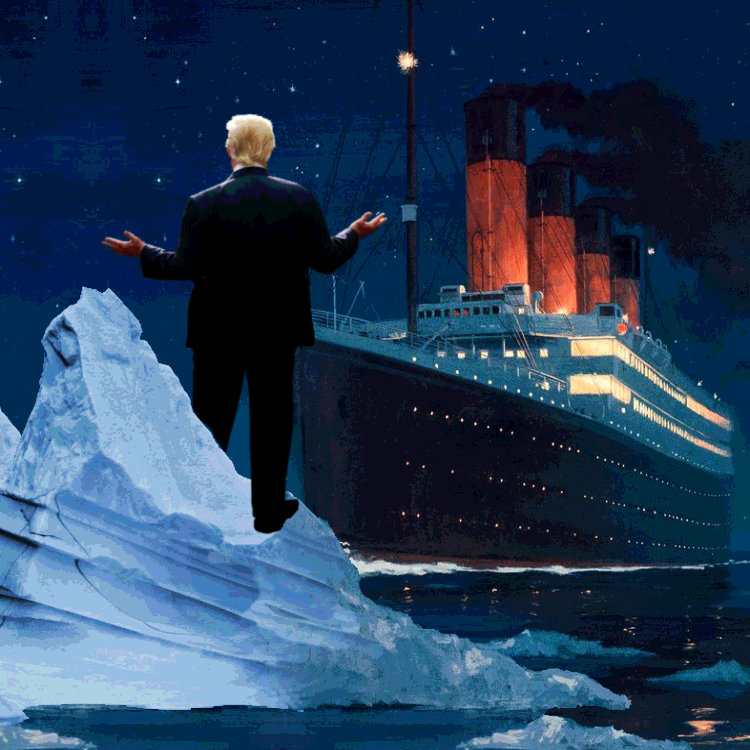 To begin with we would like to wish a happy New Year to all our readers. There is no doubt that 2017 will be an interesting year with Brexit negotiations on the horizon and a new US administration imminently taking over the mantle at the White House. To date, markets have shrugged off many concerns but it is still early days and difficult to predict how events will unfold or what President Trump’s next tweet might be.

However, there are a few certainties such as a diverging monetary policy with the US Federal Reserve and European Central Bank going in opposite directions on interest rates. The Bank of England has also voted unanimously to keep the UK’s main interest rate at a record low of 0.25% at the end of the year and uncertainty over Brexit may keep them bumping along the bottom.

The other difference is that Trump is looking to loosen the regulatory shackles that were firmly placed on Wall Street in the wake of the financial crisis while Europe marches steadily forward with the phased implementation of the European Market Infrastructure Regulation and impending MiFID II.

There is a reason that many Republicans cheered when Democrat Timothy Massad announced he would be resigning as chairman of the Commodities Futures Trading Commission on 20 January – the day of the Presidential inauguration — and Christopher Giancarlo, the sole Republican commissioner of the CFTC, was mooted as being his successor. Republican lawmakers have refused to boost the agency’s budget above $250m for the past three years and Giancarlo, unlike Massad, is an advocate of a lighter regulatory touch. Two years ago, he published an 89-page white paper entitled “Pro-Reform Reconsideration of the CFTC Swaps Trading Rules: Return to Dodd-Frank” which is a blueprint for a flexible regulation framework based on existing practices.

One of Giancarlo’s main targets has been the swaps trading requirements which he has repeatedly criticised as being overly prescriptive with significant policy changes buried in footnotes. He believes this has led to global fragmentation and allowed foreign firms to gain an advantage over their US peers.

However, market participants should not expect a complete roll back of the CFTC’s post crisis regulation. The wheels of government not only turn slowly but Giancarlo has also been a proponent of the broad mandates of the swaps markets overhaul including central clearing and reporting trades to repositories. In addition, he has called for the introduction of examinations for swaps traders and brokers.

This may cheer Massad who has tried to advance Dodd Frank despite the lack of resources and funding. However, the harmonisation he worked so hard to achieve especially between the US and European clearinghouses may be put to the test yet again if the CFTC does strike a more relaxed regulatory tone.

THE EURO CLEARING CONUNDRUM. As the UK teeters on the edge of a ‘no-deal’, regulators and indus ...

HOW TO CHANGE MARKETS, PERMANENTLY. Having led from the front in many innovative market develop ...