Does the CBOE takeover of BATS go against the spirit of MiFID? 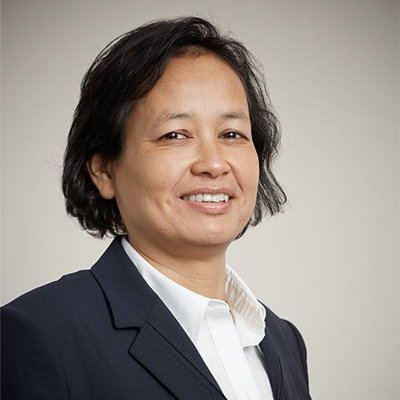 From expanding into more asset classes, to offering new ETFs, currencies and cash stocks trading, there is no question the $3.2 billion acquisition of BATs provides CBOE with a truly global multi asset one-stop shop. CBOE will benefit from new revenue streams from the fastest growing markets. Recent estimates also suggest that by using BATS technology, CBOE will make annual cost savings in the region of $65 million. Everything is certainly rosy in the CBOE garden.

But given the fact that many initial post-crisis regulations aimed to increase exchange competition as opposed to reducing it, what knock-on effect will a deal of this magnitude have on European market structure? To answer this question, it is worth looking back before fully assessing what could lie ahead. The original MiFID removed the so-called concentration rule, which led to the proliferation of new MTF venues which, as a consequence, triggered a boom in trading volumes away from primary exchanges. There is no doubt that this ruling has, in large part, led to the benefits that so many MTFs bring to the market today. These benefits range from more competitive lower commission structures, particularly for liquidity providers, to smarter and more agile technology which reduces latency.

However, in the thirteen years that have passed since MiFID I, the CBOE/BATS deal is just one of a plethora of deals that have affected how markets operate. Mergers between LSE/Turquoise and BATS/Chi-X have given the major exchanges a firm grip on large European MTFs. And it is not hard to see why the bigger players have moved in. To put things into context, prior to MiFID, the share of trading on MTFs was practically non-existent. But in the year to March 2017, MTF trading represented over 40% of the total turnover in listed names across the FTSE 100 and MIB, DAX, CAC 40 and IBEX.

Today, the top five exchanges each have a decent slice of the market. The LSE, Deutsche Börse and Euronext have market shares of approximately 16.2%, 14% and 13% respectively, while Turquoise has 12.5%. But perhaps most significantly with the CBOE deal front of mind, BATS is responsible for 23.5% of total turnover of the above mentioned market. At first glance, this shows a strong level of competition between regulated markets on the one hand, and innovative MTFs on the other. Digging a little deeper to break the numbers down ‘by ownership’ rather than ‘by venue’, paints a different picture. Following the CBOE/BATS merger, 88% of the turnover from the aforementioned indices, is now back in the hands of traditional market operators. So where does all this leave the smaller alternative MTF venues that have contributed so much of the innovation in the markets since MiFID I?

In the year to March 2017, the remaining European MTF players hold a 5.5% market share. It is, therefore, slightly ironic that given the early success of these nimble venues, that BATS has ended up under the control of an exchange that MiFID I tried to remove volume from through its concentration rule. If the CBOE/BATS can deliver on economies of scale, then the market will benefit from much lower fees. At the same time, an ever-expanding electronic market maker community will want to make sure it has an ever more diverse range of choice of where to trade. With all this considered, coupled with the issue of transparency being front of mind with MiFID II fast approaching, the remaining MTFs will surely have little choice other than continuing to innovate around products and pricing in order to remain competitive.

Paul Myners, a Labour Minister and City of London grandee, has died at the age of 73. Myners, b ...