Blockchain is slowly coming of age 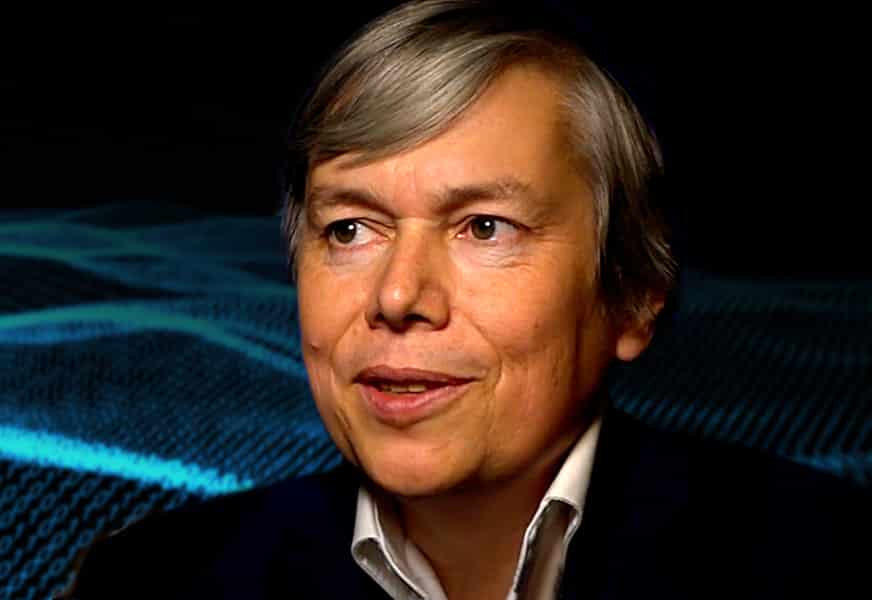 Blockchain is evolving, moving from a retail-driven to a more institutional market, as unicorn start-ups, brokerages, custodians, institutional trading platforms and global banks build a range of digital asset products and services, according to a new white paper published – Hyper Real – An Overview of Global Blockchain Industry Trends – by Invesco along with Keith Bear and Michel Rauchs, Fellow and Research Affiliate respectively at Cambridge Judge Business School’s Centre for Alternative Finance.

The findings show that while cryptocurrencies continue to be in the spotlight, other assets are growing quickly including digital fiat currencies, digital securities that are modernising capital markets, and a broader tokenisation of existing physical assets.

In addition, stablecoins have generated over $1.2 trn in transactional volume since 2017 while this year should see the debut of Facebook’s Diem (formerly Libra) stablecoin and broader central bank digital currency (CBDC) pilots in Shenzhen and three other cities in China.

Equally as important, the paper identifies a similar growth trend for digital assets more broadly, most notably with regards to the issuance, distribution, custody, and administration of digital securities.

The paper believes that blockchain will increasingly be relegated behind the scenes as the focus shifts to user experience and commercial considerations.

The technology components “will quietly be integrated into the traditional enterprise IT stack, abstracting away the underlying complexity from end users who are unaware of what is going on in the back end,” it added.

It said that these developments indicate a broader trend in capital markets towards an organic, bottom-up upgrade of legacy financial market infrastructure.

More specifically, there is a growing number of market participants who are laying the pioneering groundwork for a new, digital, end-to-end market infrastructure designed from the ground up to support programmable assets.

The paper highlights various initiatives such as SDX  by SIX Group in Europe which is building a one-stop shop for digital securities through its end-to-end platform and in the UK, Archax became the first FCA-regulated digital securities exchange, brokerage and custodian.

On the other side of the world, in South East Asia, banking giant DBS is developing a similar end-to-end offering while SDX and the Bank of Thailand successfully launched its bond issuance platform earlier this year.

He added, “Decentralised and enterprise blockchain applications are also on the rise, supported by the growth of extensive software libraries and developer tooling.”