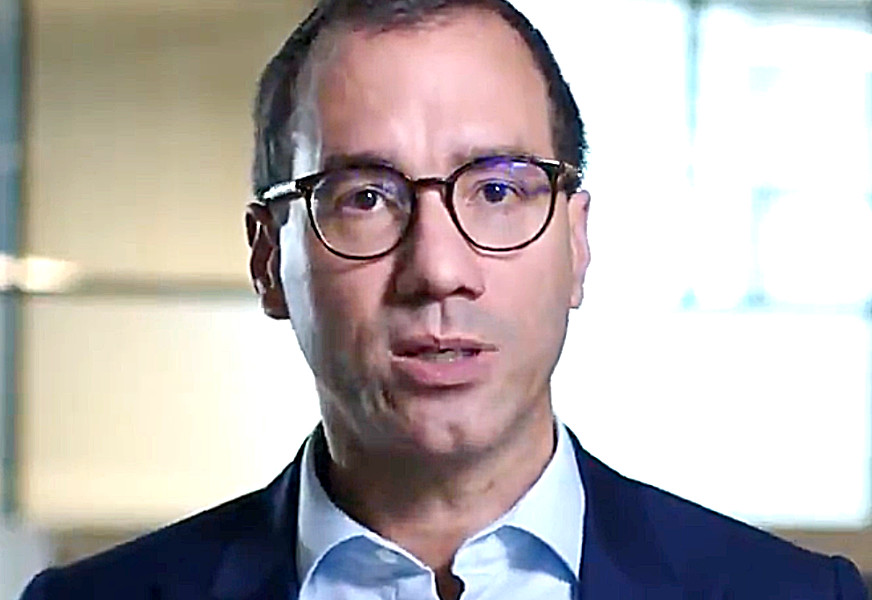 BlackRock, which oversees $9tn in assets, has appointed Stéphane Lapiquonne to the newly created role of Head of Sustainability for Europe, the Middle East and Africa, according to a letter sent to clients.

The move is the latest step by the world’s largest fund manager to bolster its position in sustainable investing as clients increasingly look to invest with an eye on environmental, social and governance-related issues that can influence long-term asset value.

The shift comes as BlackRock seeks to bring environmental, social and governance concerns to the fore, as the asset management industry becomes more ESG-conscious in the wake of changing regulatory attitudes and climate change.

BlackRock, which oversees $9tn in assets, recently agreed a deal with Baringa Partners to buy the consultancy’s climate-modelling technology for use in its Aladdin risk management system.

Lapiquonne, who joined BlackRock in 2010 in its Financial Markets Advisory team, is currently co-head of Continental Europe alongside Christian Hyldahl, as well as country manager for France, Belgium and Luxembourg.

In his new role, Lapiquonne, who is based in Paris, would be responsible for “accelerating our sustainability transformation” in the region, Stephen Cohen, head of EMEA, said in the letter seen by Reuters.

He added, this would ensure “that we are delivering to you the best of the collective expertise and insights of our investment, client, technology and operations teams from across the region”, he added.

As a result of the move, Hyldahl, the former chief executive of Denmark’s largest pension fund ATP who joined BlackRock in 2019, would take on sole responsibility for continental European business, Cohen said.

Lapiquonne and Hyldahl, currently also head of the Nordic region, would continue in their respective country roles until successors have been appointed, the letter said.

Snowflake is more than a passing trend but is becoming increasingly important in the asset mana ...

The Financial Reporting Council (FRC) has revealed that one-third of the 189 asset managers and ...