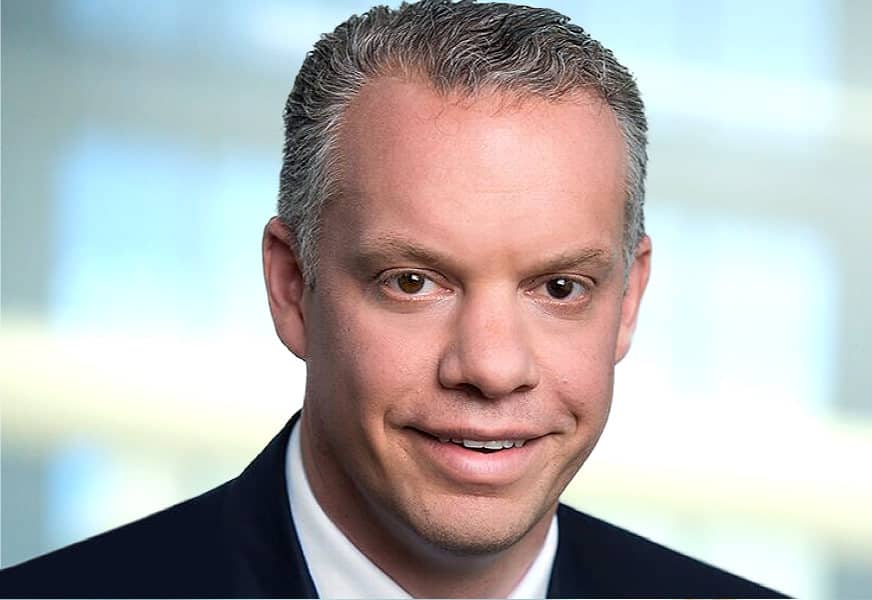 BNY Mellon’s Björn Storim is set to succeed Leonique van Houwelingen as CEO of BNY Mellon (the European Bank), subject to board and regulatory approval.

van Houwelingen has been appointed as Europe, the Middle East and Africa head of strategic growth and regional head of client coverage for the asset servicing business, effective 16 July.

In addition, she will serve as a non-executive director of the European Bank.

She was a member of the European Capital Markets Union High Level Forum and held a number of board positions including at the Foreign Bankers’ Association, the Dutch Association for Banks and since 2019, is a board member at JA Europe.

Storim joined BNY Mellon in 2020 as head of Germany, Switzerland, Austria, and Central & Eastern Europe after 16 years at Credit Suisse.

At Credit Suisse, he was responsible for global markets, international wealth management, asset management and regulatory affairs in Germany.

Hani Kablawi, chairman of International at BNY Mellon, says: “We have a strong regional leadership team in place who play a central role in strengthening our presence in Europe.”

He adds, “I’d like to thank Leonique van Houwelingen for her leadership as CEO of the European Bank, and congratulate Björn Storim, who is well suited to drive the next phase of our business plans in Europe.”

Negotiators for the European Parliament and European Union governments reached a provisional agreement on...
Read more
NewsPeopleLinkedIn
Previous articleNasdaq launches ETF Hub with data from seven providers
Next articleSurge in FX Algo during pandemic could be here to stay