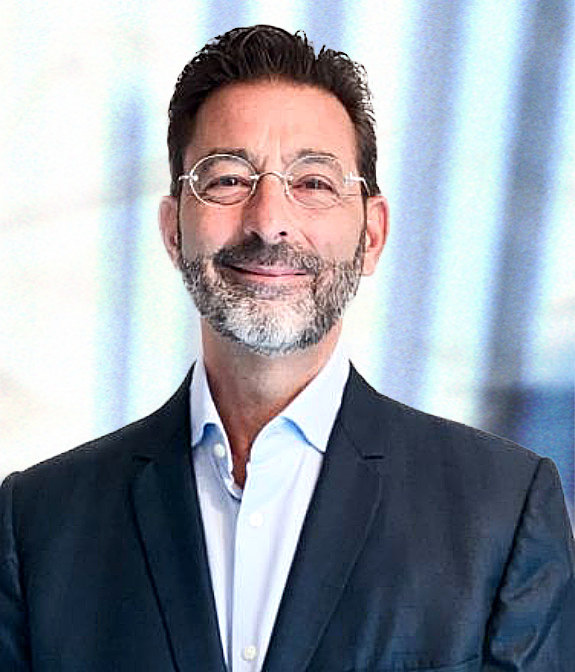 Bitcoin has hit a new all-time high of $20,800, culminating in 170% surge this year fuelled by yield hungry institutional investors looking for quick and high returns.

Smaller coins ethereum and XRP, which often move in tandem with bitcoin, gained 5.4% and 8.1%, respectively.

The previous high was in December 2017 when the bitcoin price hit $19,850 and there have been hopes ever since of the currency breaking through this ceiling.

“It’s a major milestone for bitcoin and I doubt that we’re at the end of the current, historic bull-run,” says Nigel Green, chief executive and founder of deVere Group who expects prices next year to rise 50% and possibly double with its current momentum.  “Bitcoin has shown market resilience time and time again. Breaking through $20K was only a matter of time.”

The trajectory will not be in a straight line. “All financial markets experience peaks and troughs – both of which, of course, can benefit investors – and the cryptocurrency market is no different,” he adds. “Inevitably, we will soon see some pullback on prices and more volatility as traders sell bitcoin at record high prices.”

Dante Perruccio adds, “As regulation continues to evolve and the space matures further, we expect to see continued adoption and capital inflows into digital assets.”

Overall, digital assets remain a fringe market with the total market capitalisation of crypto assets standing at roughly $211bn, according to a report by KPMG. This is still a drop in the proverbial ocean compared to the staggering $300 trn of traditional asset markets

Institutional investors have been reluctant due to the absence of regulation. However,  this year has seen the European Union’s 5th Anti-Money Laundering Directive (5AMLD), which among other things digital asset service providers will fall under regulatory will have to implement stringent KYC requirements.

In the US, the Cryptocurrency Act of 2020 has a three-part categorisation of digital assets by types and the regulatory bodies responsible for overseeing each type.

While bitcoin washing has dogged the industry, it has been difficult to prove. However, new res ...