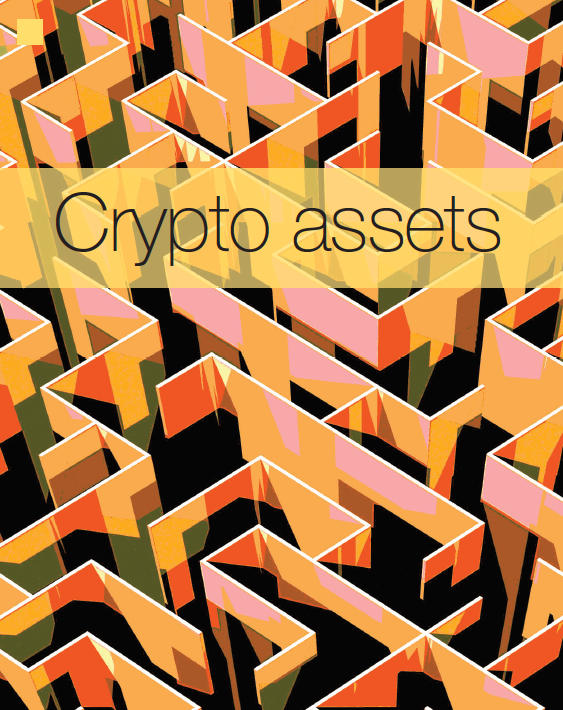 The Bank for International Settlements’ Basel Committee is set to hold a public consultation on the treatment of banks’ crypto asset exposures.

The committee says that while banks’ exposures to crypto assets are currently limited, there is “heightened interest” among some players, and this could increase global financial stability concerns and risks to the banking system.

“The committee agreed to publish a consultation paper to seek the views of external stakeholders on the design of prudential treatment of banks’ exposures to crypto assets,” the Swiss-based watchdog said in a statement. 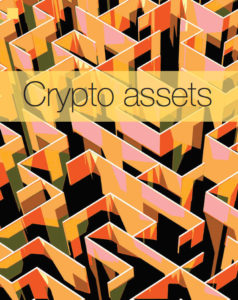 tial rules force banks to assign “risk weightings” to each type of asset such as loans or derivatives, which are then added up to determine how much capital should be held.

The downward spiral has been partly due to Tesla founder Elon Musk’s hefty $1.5 bn investment earlier in the year and then sharp reversal, a few months later.  He said his company was suspending plans to accept the cryptocurrency as payment for electric vehicles due to environmental concerns.

More recently, China signalled a crackdown and banned financial institutions and payment companies from providing services related to cryptocurrency transactions, and its warning to investors against the volatility of crypto trading.

The was not the first time the country cast dispersion – it shut down its local cryptocurrency exchanges in 2017.

The committee, which is comprised of regulators from the world’s main financial centres, said, “While banks’ exposures to crypto assets are currently limited, the continued growth and innovation in crypto assets and related services, coupled with the heightened interest of some banks, could increase global financial stability concerns and risks to the banking system in the absence of a specified prudential treatment.”

HSBC, Europe’s biggest bank,  has stated that it had no plans to join rival lenders such as Goldman Sachs in launching a cryptocurrency trading desk or offering the digital coins, because they are too volatile and lack transparency.

The Bank of England so stated that investors should be prepared to lose all of their money if they invest in crypto assets.