All bets are off : Lynn Strongin Dodds 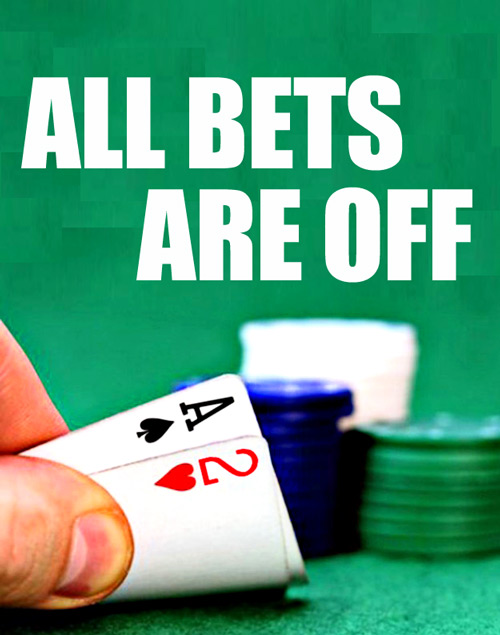 ALL BETS ARE OFF.

Given the unexpected jolt to the markets, it is no surprise that participants at the recent World Economic Forum were skittish.  Plummeting oil prices, plunging stock markets and a sluggish China are enough to shake anyone’s confidence.  The fear is that global growth has truly stalled and another interest rate hike – which everyone wanted last year – would only make matters worse.

This is in sharp contrast to last year when participants were chiding the Federal Reserve for its indecisiveness about raising rates.  The argument was that the US was in a healthy state with falling unemployment.  Fast forward to today and the picture has changed rapidly. In fact, ever since the Fed Fed raised the benchmark interest rate 16 December – the first time in almost a decade, the S&P 500 stock index has slid 9.5% with oil prices plunging 16% over the same period.

Morgan Stanley estimates suggest that the tightening of financial conditions wrought by the turbulence has been equivalent to four interest rate increases. It was not surprise then that on 28th January, the central bank kept rates unchanged to 0.25% to 0.5%.

The move has made markets jittery but Zhu Min, the International Monetary Fund’s deputy managing director sounded the alarm bells at Davos, warning that another upward move would trigger further market volatility, thereby putting even more pressure on liquidity.

Part of the problem is banks are operating with one hand tied behind their back. The regulation, which is designed to make financial services a safer and more transparent place, has also drained liquidity out of the system as once active participants have taken a step back. The other problem Min highlighted is the intense popularity of some investments and strategies makes certain asset classes “dangerously correlated” and overcrowded, which also impacts the ability to easily buy and sell securities.

The big question of course is how will the rest of the year unfold?  Crystal balls have already been muddied and soothsayers are looking at every angle. Analysts are now mulling over the Fed’s next move with many still expecting it to raise rates at its next meeting, in March. However, there is also a growing cadre that argues the central bank’s concerns may push back the next rate increase to the summer months, or later.  All agree though that the once projected four quarter-point rate increases this year is unlikely.

As always the economy is the linchpin and views are also divided over its robustness to weather a global downturn. There is one camp that believes there is little evidence that slow growth in the rest of the developed world, as well as China’s and other emerging markets, will interfere significantly with relatively strong domestic growth. The other camp, though are not as sanguine and see these global problems impinging on the country.

If the beginning of this year is to any guide, it is best perhaps to take all opinions with a grain of salt.

Digital assets – Cutting through the noise

Digital assets – Cutting through the noise