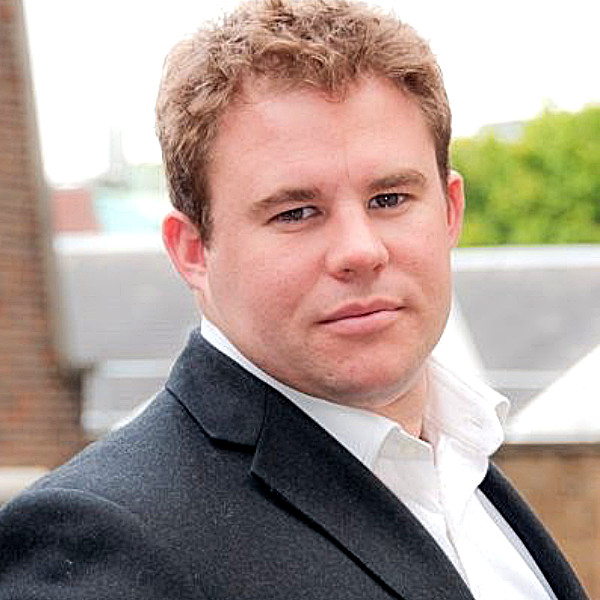 Over 60% of fixed income institutional investors do not have an execution order management system and less than half are looking to implement one by the end of 2021, according to a Barclays Global Fixed Income Markets Structure Survey.

This is mainly attributed to pricing fragmentation across different platforms for the same instrument.  There is though a geographical split with almost 90% of investors in the Americas, experiencing these problems compared to 37% of investors based in Europe Middle East and Africa.

Vuk Magdelinic, CEO of Overbond believes that one of the problems is that “there is currently a dearth of appropriate solutions available to the market. What we expect to see is an increase in the provision of EMS-like services in fixed income trading, providing investors with best of breed technology that is interoperable with existing trading systems, market data lakes and their existing traditional OMS system.”

The survey also looked at the tools used to comply with best execution regulatory requirements. It showed that firms are adopting a more systematic approach with 50% using a transaction cost analysis system to better understand trading performance,

However, they are also employing their TCA solution for cost and pricing analysis and benchmarking, as well as to inform dealer or counterparty selection.

Other findings show that electronic trading, which has been slow in fixed income markets, is gaining traction due partly by increased data availability and new regulations.

The global fixed income market which represents roughly $130 trn in debt outstanding, will continue to evolve differently than electronic trading in equities due to the differing trading styles and the complexity of fixed income instruments.

“We’ve seen significant electronification, as well as adjustments in how firms trade fixed income securities over the last five years, but also observed a rapid acceleration over the last couple of years,” says Matthew Coupe, Director of Cross Asset Market Structure for the Global Markets business at Barclays.

He adds, “As more firms migrate to electronic trading, the trend becomes self-perpetuating.”