Barclays Jes Staley to step down after probe into Epstein ties 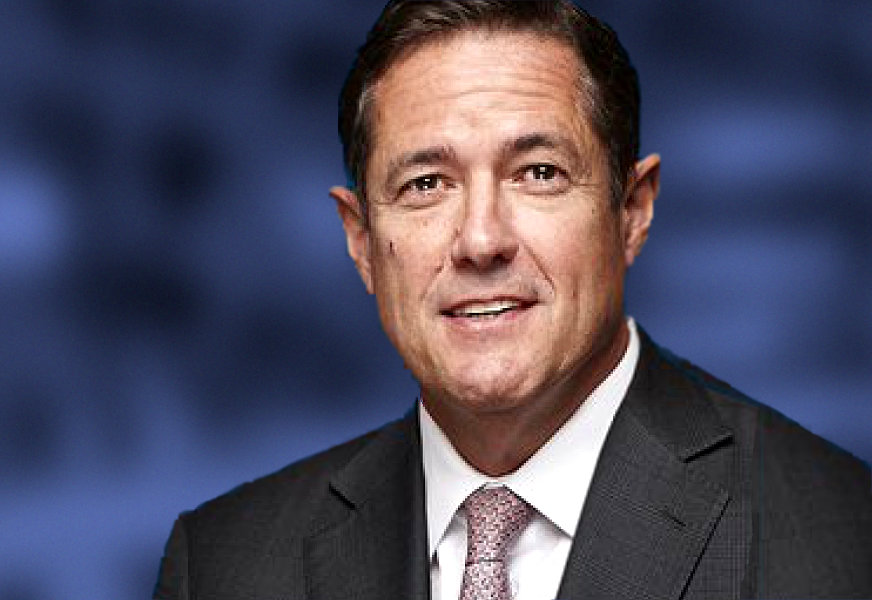 Barclays surprised markets with the announcement that CEO Jes Staley is stepping down in the wake of a regulatory investigation into the way he described his relationship with disgraced financier and convicted sex offender Jeffrey Epstein.

Staley established a relationship with Epstein while he headed the private wealth arm JP Morgan. Epstein was a major client of the bank until 2013 and reportedly sent wealthy clients to Staley during his tenure.

In a statement, the UK bank said it was made aware of the results of the probe by the Financial Conduct Authority and Prudential Regulation Authority that had been launched last February

It stated, “In view of those conclusions, and Mr Staley’s intention to contest them, the board and Mr Staley have agreed that he will step down from his role as group CEO and as a director of Barclays.”

It added: “It should be noted that the investigation makes no findings that Mr Staley saw, or was aware of, any of Mr Epstein’s alleged crimes, which was the central question underpinning Barclays’ support for Mr Staley following the arrest of Mr Epstein in the summer of 2019.”

It has been reported that the American born Staley will leave with a pay-off of £2.4m, £120,000 in pension contributions and costs to relocate to the US.

In an usual move, Staley has decided to fight the regulators over their findings. Reports are that his decision appears to have been a factor in the reasons that he should leave, as it may not have been tenable for the CEO of a large financial institution to be in a high-profile argument with those authorities.

It is not the first time Staley has been under the spotlight. He was censured and fined £642,000 and had £500,000 docked from his bonus in 2018 after he repeatedly tried to determine the identity of a whistle-blower, against the advice of colleagues and in breach of the bank’s rules.

Venkatakrishnan was brought over to Barclays by Staley from JP Morgan.