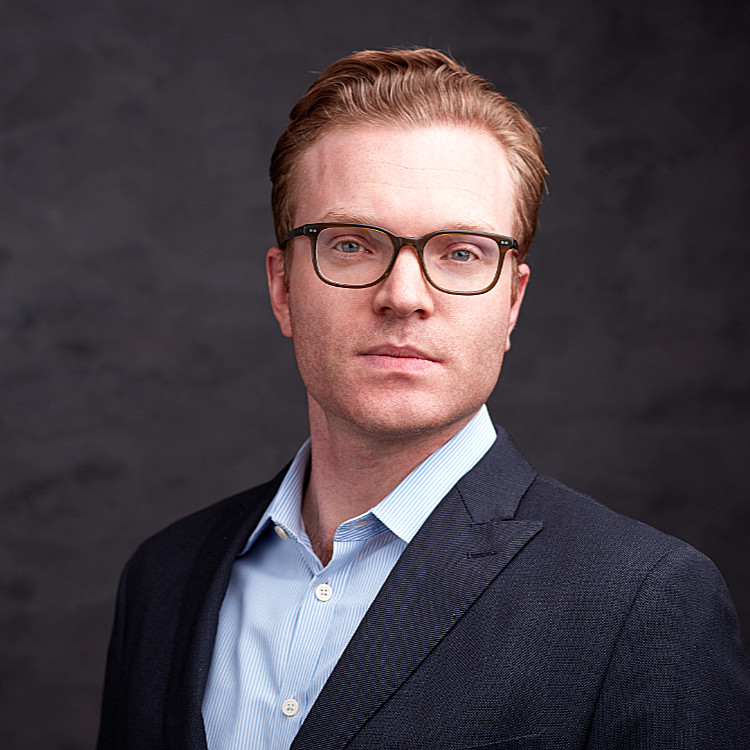 Axoni’s equity swap platform based on its AxCore distributed ledger software is now live following the landmark equity swap transaction earlier in the year between Citi and Goldman Sachs.

The initiative, which has been backed by a working group of fifteen leading sell- and buyside firms in the equity swaps market, is a peer-to-peer electronic confirmation, cash flow matching, and event reconciliation platform. The aim was to find an alternative to the cumbersome legacy processes and infrastructure unable to handle the growing demand for equity swaps and the subsequent increase in data.

Some derivatives, such as interest rate swaps, are now fairly standardised due to widespread adoption of post-trade processing platforms such as MarkitSERV. However, most equity swaps such as portfolio swaps, baskets and contract for difference (CFDs), have their own operational processes around lifecycle events. They are executed directly between counterparties, with each maintaining their own books and records to represent the initial trade terms and track any changes through the lifecycle of the trade. Data breaks between counterparties are frequent, leading to substantial operational costs from manually reconciling records against one another.

Axoni’s platform enables post-trade processing between counterparties, without the need for an intermediary or for human intervention. This is achieved via a shared infrastructure that ensures both sides of an equity swap are always synchronised during the entire transaction lifecycle, communicating changes between counterparties in real time.

A key prerequisite for building common, shared infrastructure for derivatives is the recognition and adoption of a standardised data model by market participants. Axoni leveraged the work undertaken by the International Swaps and Derivatives Association (ISDA) in developing standards such as the Common Domain Model (CDM).

Automation of derivatives processing via use of smart contracts is an important area for the trade group who is working on the standardisation and digitisation of legal documentation. This groundwork will facilitate more accurate capture and analysis of complex derivatives contract data, allowing for greater automation of post-execution obligations and events.

Ciarán McGonagle, Assistant General Counsel at ISDA, says “The key question is: how much of a derivatives contract can we realistically automate? ISDA has developed a series of principles that can help to inform this decision. Certain types of operational provisions lend themselves better to automation than provisions that require subjective judgement. Automation must also be efficient. There must be sufficient benefit to justify implementation.

He adds, that “given ISDA’s traditional role in the market, our focus has been on developing common legal, process and data standards upon which these new technologies could be developed and implemented, such as the ISDA Common Domain Model and ISDA Clause Library. We believe that there are likely to be significant efficiency and cost-saving benefits associated with automation.  We are working with our members to consider the implications of increased automation of existing business and operational processes from a legal, regulatory and operational perspective.”

Carl Forsberg, Senior Director of Enterprise Solutions at Axoni, says “Our equity swaps platform is the first step towards a future with substantially more efficient post-trade processes across all OTC derivatives, not just equity swaps, enabled by the use of DLT. The opportunities within capital markets are enormous and we are just getting started. Expanding what we have built into other asset classes is already underway. Axoni is active in five additional areas of capital markets that require multiple parties to share and reconcile data.”

Founded in 2013, Axoni has developed a range of integration mechanisms to foster more widespread adoption of distributed ledger technology (DLT) in front-to-back operational infrastructure within financial institutions. These range from application including Application Programming Interface (APIs) to event publishers, user interfaces and plug-ins to traditional databases, allowing enterprises to seamlessly integrate the platform into their existing technology stacks, without requiring DLT-specific knowledge.