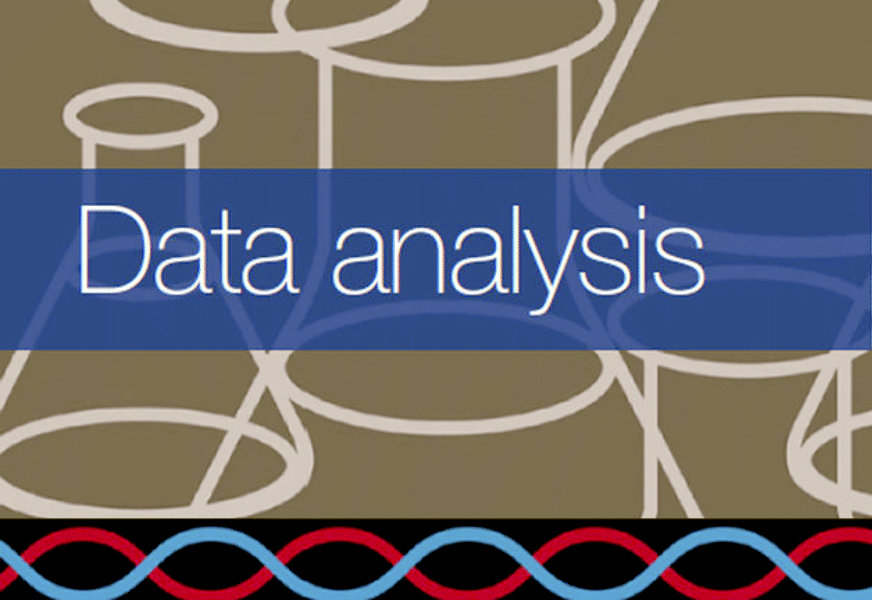 LiquidMetrix’s unique benchmarking methodology provides accurate measurements of trends in market movements. We have seen many changes to market microstructure over the last year, and here we present statistics as a guide on the current trends as we come to grips with the pandemic.

The market trend over the year was a steady increase in the % LIS against the general increase in value traded to its peak in June 2019, then a slight decline to the end of the year. There was a slight, then dramatic decline in % LIS in the first Quarter of 2020 as the effects of the pandemic were felt on the markets, but dramatic increases in volumes traded during this period. In Q2 of 2020, volumes slightly reduced, and % LIS figures are slowly returning to those seen in Q4 2019.

One criterion to assess venue quality is the % of times the venue has a best price in the market. This is a measure of how competitive the lit markets are as it is based upon the major index constituents of each market, and includes both price ties and unique best price.

The trend continued from Q1 on lit markets in Q2 with the majority of venues and markets having reductions in the % best price. The only exceptions were Turquoise and Aquis on DAX, and Turquoise on FTSE. This further redution in % best price is likley due to increased competition between venues and their liquidity providers

The market liquidity picture shown below reflects some of the real effects of the pandemic with dramatic reductions in liquidity on all venues and markets apart from OMX-S where the different approach to lockdown by the Swedish government may be a factor. On all other markets the reduction in liquidity on primary venues was significant, with the reduction on DAX being the greatest in Q2 2020. 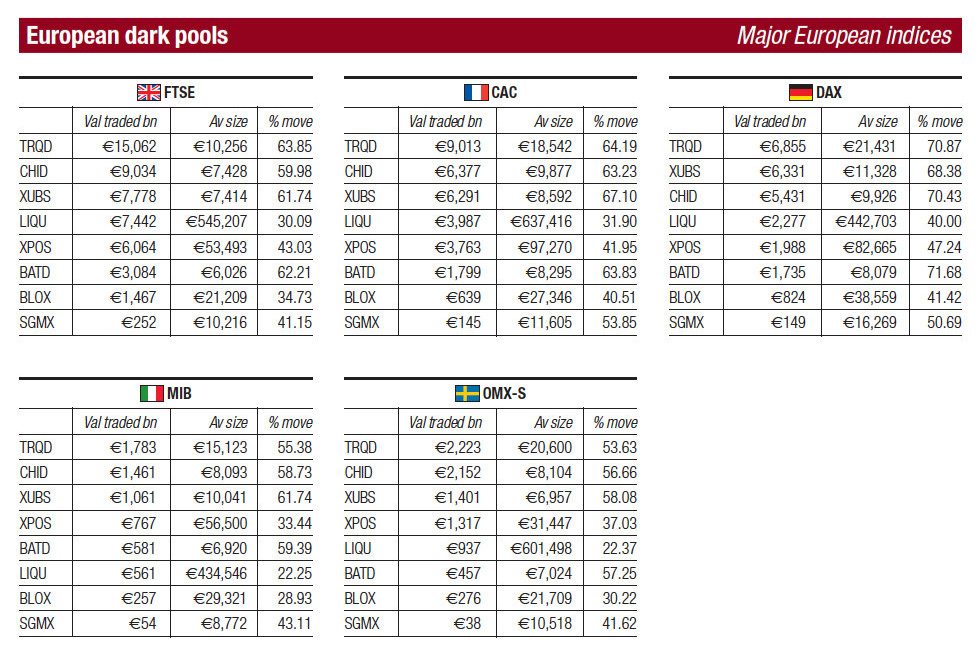 The tables below provide a method to assess performance of dark pools in Europe with the value traded, average trade value and measure the % of times there is a corresponding movement on the lit market.

Overall, there was a decrease in trade sizes and value traded across all dark markets in the period. Chi-X increased their ranking on FTSE and UBS increased ranging on both FTSE, DAX and OMX-S. Posit also increased rank on OMX-S. 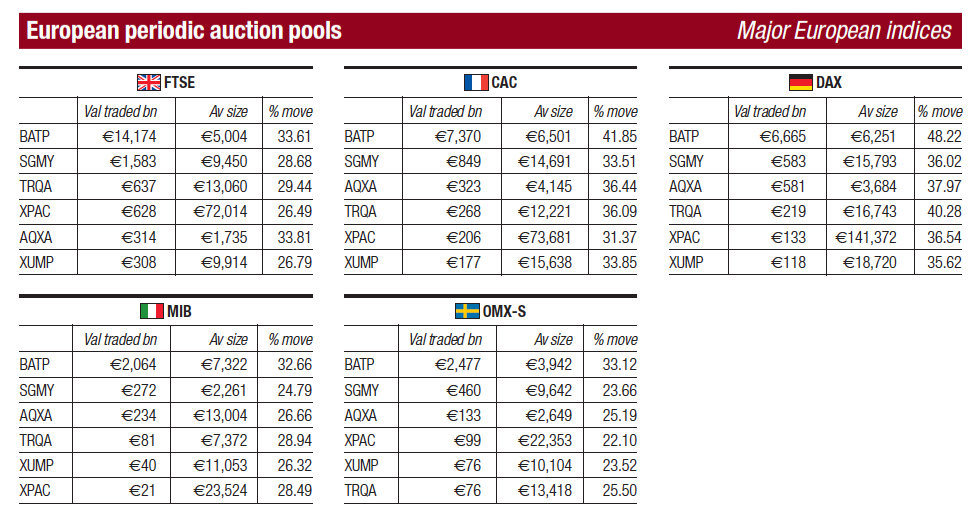 For the periodic auction pools, values traded increased in the period. Rankings altered little, but Sigma increased rank on MIB, and Aquis and UBS increased on OMX-S.

As has been previously noted in 2019 we had seen an increase in trade sizes across the non-lit regulated markets, but we see some dramatic changes in volumes traded in SI.

The chart below shows the trend in daily value traded in dark pools, periodic auction venues and SI for major index constituents across Europe from Q4 2019 to Q2 2020. 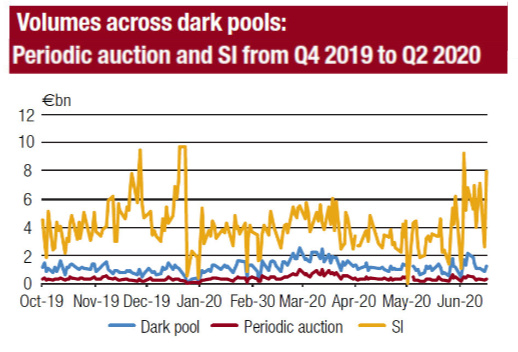 We can see from the chart that the trend in dark value traded increased towards the end of Q4, but had the reductions expected towards the end of year. In Q1 dark volumes increased again, but periodic auction volumes remained flat. The effect of the pandemic appears to be in late Q1 and the beginning of Q2 volumes on all 3 types of venue decreased, but we can observe significant increases in SI volume from the beginning of June 2020.