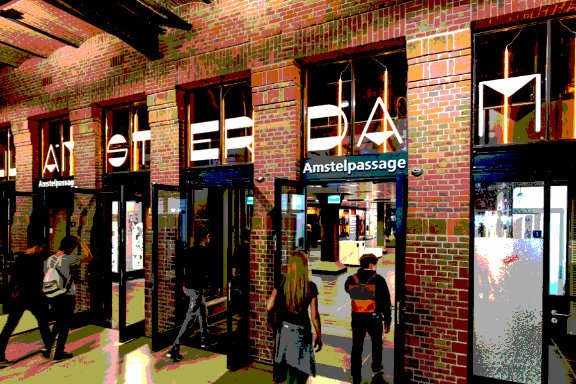 Amsterdam retained its share-trading crown at the end of last month over London despite efforts made by the British government to make equity markets more attractive in the post Brexit world.

Pan Exchange Euronext has a base in the Dutch city, but Cboe Global Markets and London Stock Exchange Group’s (LSEG) Turquoise also set up shop two years ago in preparation for Brexit.

Although London managed to regain some ground last June – mainly thanks to allowing Swiss share trading to resume – it was a temporary victory.

Last year, the UK government launched it roadmap to promote the UK as a dynamic and agile global financial centre.  This included making it easier for special purpose acquisition companies or SPACs to list.

However, by November only one had made its debut while Euronext said it had 22 new SPAC listings, accounting for nearly half of all those coming to the market in Europe last year.

The Financial Conduct Authority also introduced more flexible rules for listings on the London Stock Exchange in an attempt to attract more technology companies like its Wall Street counterparts.

Although Catherine McGuinness, policy chief for the City of London, home to the financial district, welcomed the changes, she said in a speech that more needs to be done to get on the “front foot” in global finance and make the most of Britain’s “new place in the world”

She added, “We had a lot of consultations, and we need to see action and movement,”