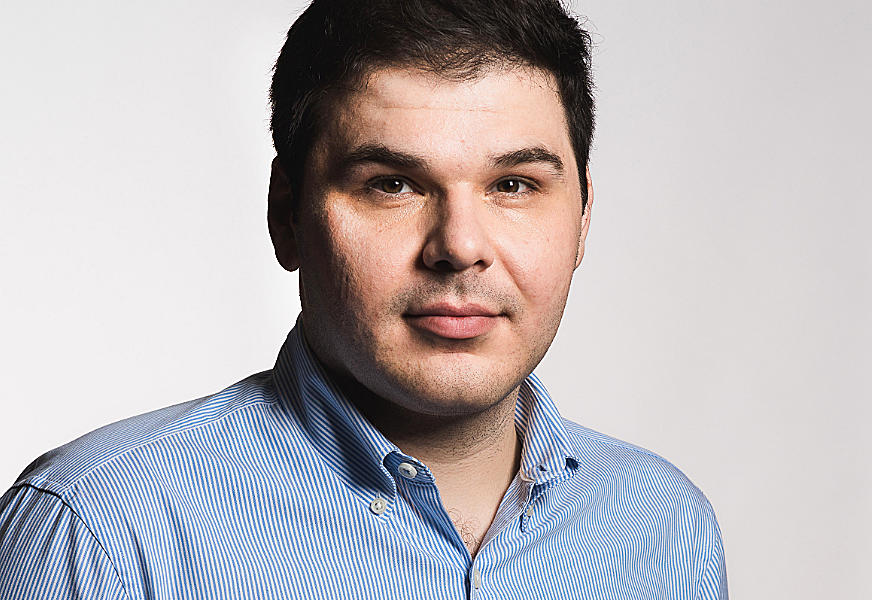 European buyside firms have been grappling with the steady migration of flows to passive from active managers but their underperformance is not a recent but a ten-year phenomenon, according to the latest Morningstar Active/Passive Barometer.

It showed that over the decade through to December 2020, the active manager success rate of outperforming its comparable index peer was less than 25% in nearly two thirds of the categories surveyed.

The Barometer covers almost 21,000 unique active and passive European-domiciled funds that account for roughly € 4.4 trn in assets, or about one third of the total European fund market.

Drilling down, it showed that in the largest multi-country categories, active funds’ 10-year success rate remained low to moderate across all core exposures.

During the same timeframe, the percentage of active managers that both survived and outperformed across these major market segments, such as global large-cap blend and Europe large-cap blend, were 5.7% and 9.6%, respectively.

Active managers fared better in the UK mid-cap as well as in the Denmark Morningstar categories with over half the active funds in these two groups surviving and outshining their average passive peer over the ensuing decade.

The report said that the biggest driver of active funds’ failure is their inability to survive, which is often a result of lacklustre performance. This is in contrast to passive funds which tend to have much longer shelf lives.

Active fixed-income managers’ success rates have also been low. Over the past decade, less than a fifth have managed to both survive and outsmart their average passive peer in 10 of the 14 categories studied.

“The coronavirus sell-off and subsequent rebound tested the narrative that active funds are generally better able to navigate market volatility than their index peers, “said Dimitar Boyadzhiev, Senior Analyst, Passive Strategies Research at Morningstar.  “As we documented in our mid-year 2020 report, active funds’ performance through the first half of the year showed that there’s little merit to this notion.”

The correct calibration of circuit breakers topped the list as the most relevant practical ques ...

TP ICAP has finalised the acquisition of Liquidnet, which will enable the interdealer broker to ...