Around 44% of derivatives traders surveyed expect market volatility to remain high for months due to the coronavirus rather than weeks, according to the monthly Acuiti Derivatives Insight Report. This compares to 41% who believed it will last for weeks and the 8% who thought it would last for just a few more days.

Acuiti’s monthly operational and revenue survey, which was conducted between 2 and 13 March, also found that 90% of firms surveyed globally had taken some action to lessen the blow with the most common measures being working from home and restricting travel. Of those that had implemented a game plan, 63% anticipated it would be in place for more than one month with 31% predicting a two to four-week period. Recent events show that these measures may be in place for months.

The report also warned that while revenues spiked across the global derivatives markets in February in line with worldwide trends, the road ahead will be very bumpy. The study showed 84% of respondents reported higher year-on-year revenues in February, but the Acuiti Derivatives Sentiment Index, which measures industry outlook, slumped to its lowest level since it was launched in March 2019. Only 40% of respondents are predicting improved conditions over the next three months.

The monthly Acuiti Derivatives Insight Report is compiled from Acuiti’s network of over 550 senior executives in the global derivatives markets. The report covers revenues, outlook and is complemented by a quarterly analysis of cost bases, headcounts and barriers to growth. 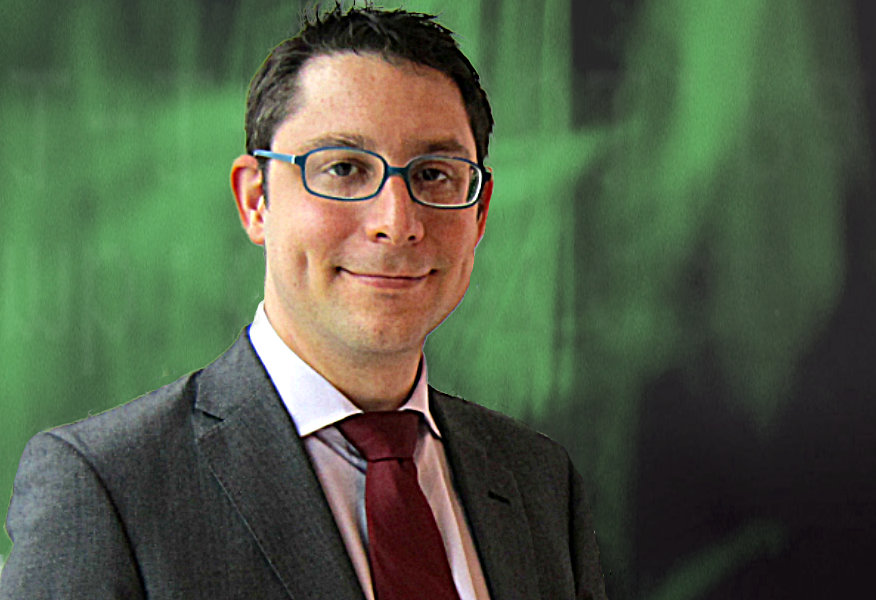 The derivatives industry is not alone and markets across asset classes and geographies are experiencing record levels of volatility, according to Tim Edwards, Managing Director, Index Investment Strategy at S&P Global.

“Cboe’s Volatility Index, better known as VIX, gives an indication of how much volatility the market expects in the near term or, more accurately, the level of volatility that would justify the current prices of S&P 500® options,” he adds. “In a history that stretches back over 7,500 trading days to January 1990, five of the eight highest closing levels for VIX occurred in the past week. Only the peaks in volatility that occurred during the 2008 financial crisis saw anything similar.” 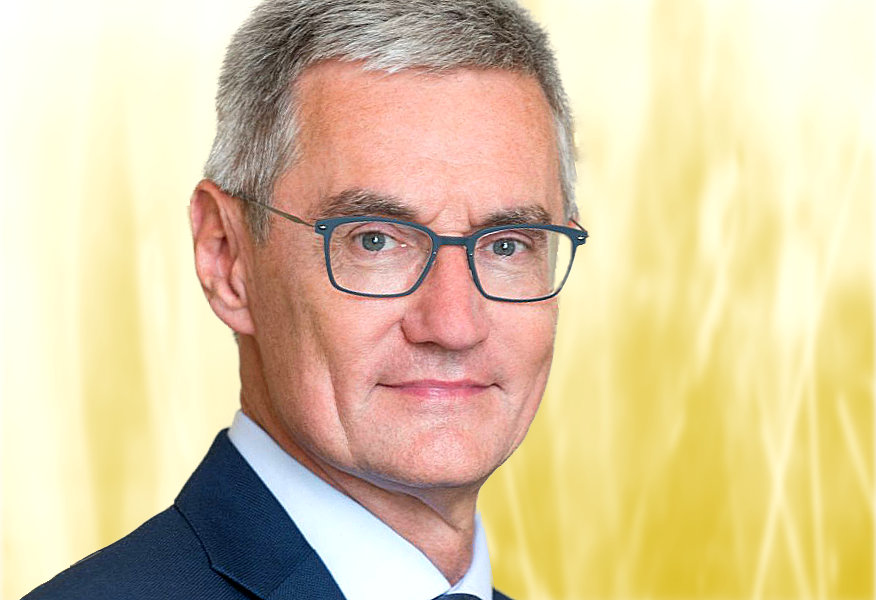 Didier Saint Georges, Member of the Strategic Investment Committee at Carmignac concurs adding that the financial markets have entered a highly unstable period, not just because of the ramifications of the coronavirus crisis but also because financial and macroeconomic conditions had become very fragile.

“For the past decade or so, central banks’ intervention has sustained an unprecedented performance by financial markets, while real economic growth has remained sluggish,” he says. “As a result, now that a health crisis is triggering a deflationary shock through a drop in demand, in the face of which central banks and governments are relatively helpless, the markets must contemplate some brutal economic repercussions. They will probably remain highly unstable until they manage to quantify these repercussions.”

The lack of data standardisation, outdated software and fragmented data sources are the biggest ...