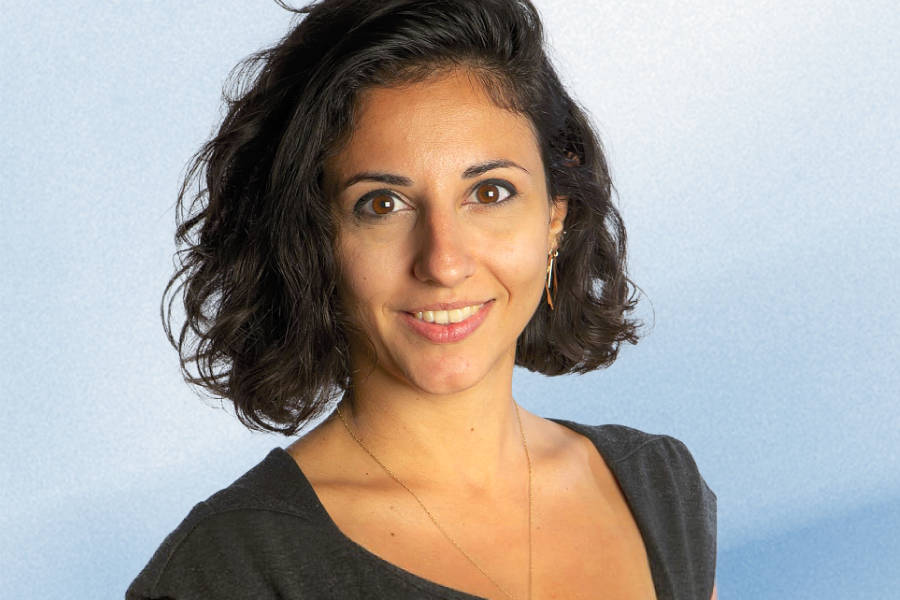 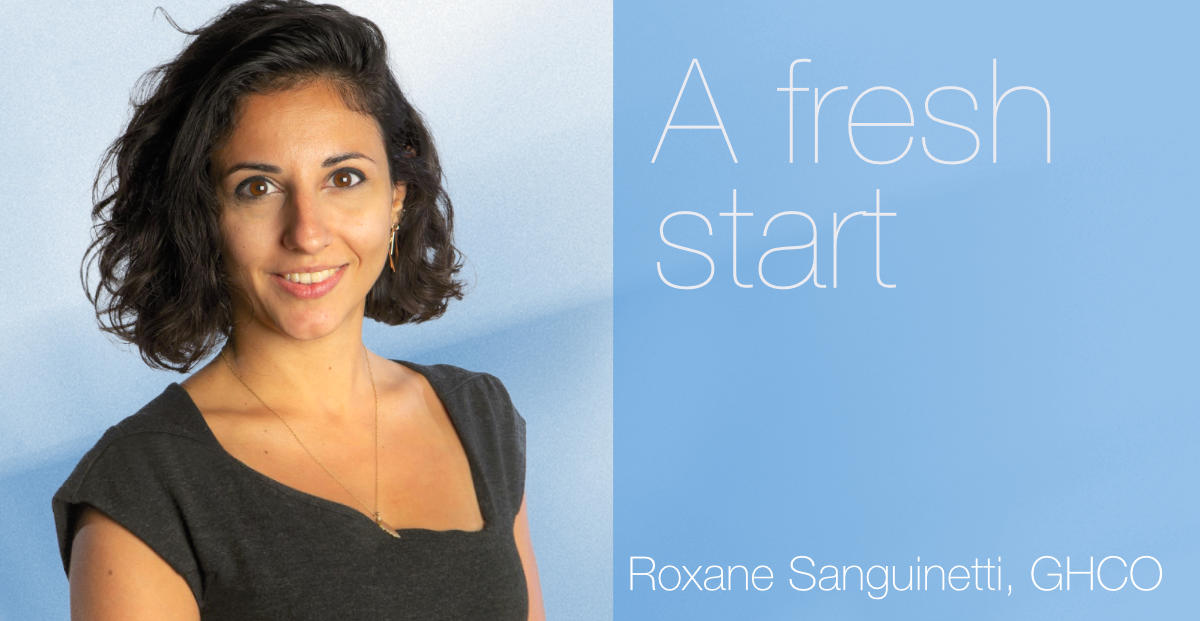 Working at a start-up can be an adventurous move in a career journey but it also often requires keeping many different balls in the air. This has certainly been the case with Roxane Sanguinetti, head of strategy at GHCO, one of the fastest-growing liquidity providers specialising in exchange traded funds (ETFs).

Some might have seen her joining a fintech as a risk, but Sanguinetti relished the opportunity to build something new. She joined right before Covid-19 hit in January 2020 and was not only responsible for building the fixed income trading business but also the investor relations, marketing, public relations and recruitment – as lockdown took hold. Today she is in charge of developing the company’s strategy for the future, focusing on new areas of growth, such as digital assets.

“I got a phone call at the end of 2019 from the new managing partner who asked if I wanted to get involved in the fintech project and I thought it would be an interesting and exciting opportunity,” she says. “At the time, GHCO was at the crossroads between trading and technology, and the new management team wanted to reshape the company into an ETF market maker which was a complete change in focus.

We were a fairly small team and I have juggled many different projects. I led the fixed income trading desk, worked with the CEO to raise capital, built new and maintained existing relationships with ETF providers, marketing as well as communicating with investors, I am now involved in developing the overall strategy.”

Sanguinetti believes that ETFs “are the financial product of the future” because they democratise access to investments for millions of people and offer exposure to opportunities that were once unreachable such as Chinese tech firms or different themes such as an emerging trend, technological development, or an evolving economic development.

GHCO started life as Goldenberg Hehmeyer, a UK and European proprietary trading business which had an existing ETF business. However, when CEO Dan Izzo and head of trading Stefan Kaba-Ferreiro took over the reins three years ago, they decided to make exchange traded products (ETPs) the main focus and shake up an industry that for far too long had been dominated by a handful of firms. The theory was that injecting greater competition into the market would generate more liquidity and improve spreads for ETF issuers.

The firm has invested millions into building their platform and today is a sponsored market maker for over 2500 ETFs from more than 20 issuers across six European exchanges – SIX, DB Xetra, Euronext, CBOE, LSE and Borsa Italiana. It provides sponsored market making services across all ETF asset classes, including global equities, fixed income, commodities, multi-assets and crypto-based products plus offers advice to clients on thorny complex capital market challenges such as new product launch, fund migration, custom creation & redemption, index rebalances and dividend funding strategies. The company has also grown from less than 20 when Sanguinetti joined to over 30, and two new office locations – New York and Athens.

Of course, operating in a pandemic was not in anyone’s game plan but the company already had a culture of people operating and collaborating in different time zones, according to Sanguinetti “Our CEO is based in the US so when we went into lockdown we were able to move quickly,” she adds. “I think one of the biggest challenges for traders was having to go from eight screens in the office to two at home. However, we took this as an opportunity to improve the front end of the technology and make it more user friendly and less screen-based. We have all now gotten used to it and that is the direction we are heading in.”

On the logistic side, Sanguinetti, notes, “Many of our team started during lockdown and that was challenging in itself. It was like being thrown in the deep end because there was a liquidity crisis almost immediately in March and April which we all had to deal with. We had to quickly understand the market dynamics at the time.  Also, it was difficult for those that joined later on because it took more time to onboard and train them remotely. It is easier to make someone feel part of the culture if they are sitting next to you, but we made sure that there was a lot of communication, information and support across the team.”

On the personal front, lockdowns also allowed her to press the pause button and rethink. “I had a break from all social obligations which allowed me to focus on my new job,” she says. “The other positive is that as an industry, hybrid working or working from home has become more acceptable and introduces greater flexibility.”

Although Sanguinetti may not have foreseen a future in fintech, a career in financial services was on the cards.. Born in South of France, “I knew early on that I wanted to go into trading and investing,” she says. “My original plan was to spend a couple of years in London and then move up the ladder in a big financial institution, but I realised that I needed more independence and wanted to work in a tech-oriented business.”

She laid the foundation working at Bank of America after gaining a business degree at France’s ESSEC Business School and a masters in finance at Italy’s Università Bocconi, “I joined the ETF and Delta One desk at Bank of America Merrill Lynch and it was a very formative experience,” she adds. “I was quickly put in charge of trading with large hedge fund clients which was an incredible opportunity. It was a very fast paced environment and at the centre of news flow. However, I became frustrated by the slow pace of technological implementation. I read a lot about innovation, but I was not seeing any of it in my job.”

The result was that she became vice president, capital markets at HUBX, a capital raising and private placement solution for professionals and then.as an investor at Alma, an inclusive community of angel investors (women and men) who actively invest in and supporting ambitious female founders building companies with global scale.

Although being on the ground in a company in transition was attractive, one of the main draws of GHCO was the diverse nature of the team. “Of the 30 people I work with, we have more than 20 different nationalities.” she says.  “I wanted to work in a company that had diversity and inclusivity as a main focus for everyone. GHCO, for example, has gender-neutral parental leave for both parents and also makes it mandatory for recruiters to put forward a diverse pool of candidates.”

She adds, “From my point of view, the culture of start-ups is dependent on the founders, and most founders come from traditional banking and a misogynist type of culture. For example, I was one of the few women at my bank in trading but I know that if these start-ups want to grow quickly and well, they need to hire quickly and have proactive diverse and inclusive recruitment policies in place.”

London Stock Exchange Group (LSEG) has signed an agreement to acquire MayStreet, a US-based...
Read more
BestEx TopicsFixed income tradingWomen in FinanceNewsletter FeatureEWiFLinkedIn
Previous articleHow to gear up for derivatives trading in 2022
Next articleLCP report finds gaps in ESG board training and oversight